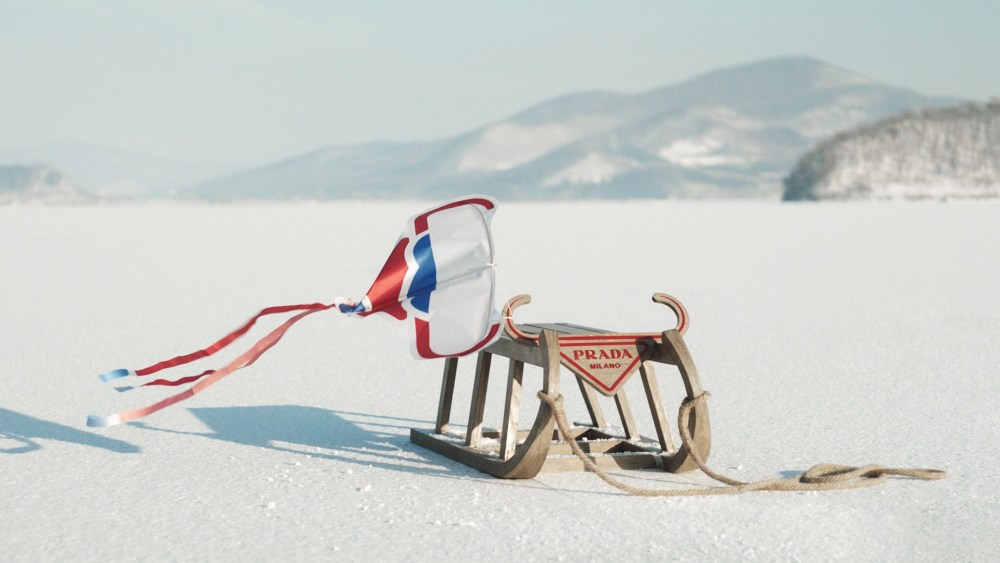 LONDON — The luxury industry in China is not going to let any excuse to shop slide this year, especially not during the most important holiday season of them all.

A month out from the Chinese New Year, which lands on Feb. 12 this year, fashion houses big and small are releasing ox-themed capsules to tap into the gifting tradition of the country’s lunar New Year holiday.

For decades it has been a common practice for those in the fashion industry to renew their iterations of the 12 Chinese zodiac animals on best selling products for the Chinese diaspora in East and Southeast Asia, and increasingly in Europe, North America and Australia.

The Year of Ox is particularly important in light of the 2020 Year of Rat celebration being canceled as most of China was put under some form of lockdown to contain the then newly discovered COVID-19. This year, with tough border control and track and trace systems in place, Chinese people are in the mood for an over-the-top holiday season.

Generally, the Year of the Ox is considered a good year, as the animal represents strength, determination and honesty in Chinese culture.

Burberry rolls out a limited-edition Thomas Burberry monogram motif inspired by the animal for the Chinese New Year capsule, which includes trenchcoats, sports-influenced pieces, as well as a new colorway of the Olympia bag. An actual ox starred in the campaign.

The Dior Men’s capsule is a follow up to Kim Jones and Shawn Stussy’s collaboration. It features ox head shape motifs with Stussy’s graffiti, and his new take on the Dior logo in red, blue and white colorways on jackets, Saddle Bags and B23 and B27 sneakers.

Placing less emphasis on the ox, Fendi is focusing on the color red, which symbolizes good fortune and joy, and designs will include chrysanthemums and peonies. Chrysanthemums represents longevity, while the peony is a symbol of prosperity, beauty and honor. The brand’s FF logo has also been given a festive update. Men’s wear items come in a red and black variant, and pink for women’s.

Chloé’s New Year capsule is also festively red and uses denim, a nod to cowboys, in popular styles like the Drew and Daria Mini bags, which will have decorative badges in the shapes of cows. There is also an AirPods case that resembles an animated ox head.

Mulberry is releasing a limited run of its sustainable Portobello Tote bag, featuring a new abstract print inspired by the Chinese knotting techniques often used to create good luck charms, as well as a playful ox key ring for the occasion.

Some brands like Prada aims to use the festival to initiate a wider discussion in the market. Monday it’s launching its “Enter 2021 New Possibilities” campaign, which invites consumers to open the door to the new year and share their resolutions.

The video campaign features Prada’s China ambassador Cai Xukun, actress Chun Xia and Zheng Shuang, embarking on a metaphorical journey into 2021 while highlighting the new Cleo bag and Spazzolato cross-body bag. The element of ox appears in symbolic form throughout the campaign.

Its sister brand Miu Miu’s Chinese New Year campaign spotlights fresh faces in the Chinese fashion scene, including actress Qiu Tan, idol Yifan Zhang, models Gu Xue and Yuru Zhang. No elements of the ox to be seen here, Miu Miu girls are too cool for that. Instead, they carry the Miu Belle bag and wear jeweled sneakers for the holiday season.