By Court Williams on May 5, 2010
View Slideshow 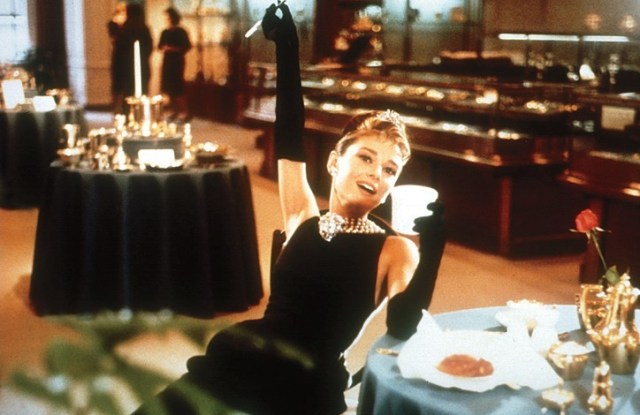 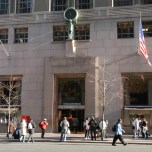 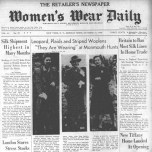 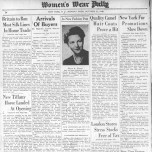 The old Tiffany & Co. building on 36th Street and 5th Avenue looked “forlorn,” according to WWD on Oct. 21, 1940. That day, the jewelry firm opened its famous 57th Street flagship — where Holly Golightly would have breakfast 20 years later — with relatively little fanfare. Members of the Uptown Retail Guild and Bloomingdale Bros. posted advertising columns in local papers, extending best wishes to the century-old Tiffany’s. The entire staff had worked all night putting the finishing touches on the dazzling seven-story building. “The impression was that it had been opened for some time, so smoothly operating was the routine,” said WWD. The china and glassware exhibit on the third floor and silverware on the second drew great admiration, as did the main floor jewels. A lot of old-time customers were on hand for the opening, but many people wandered in off the streets to see the new space, and the Tiffany & Co. executives welcomed them all.