The history of the sporty Italian brand. 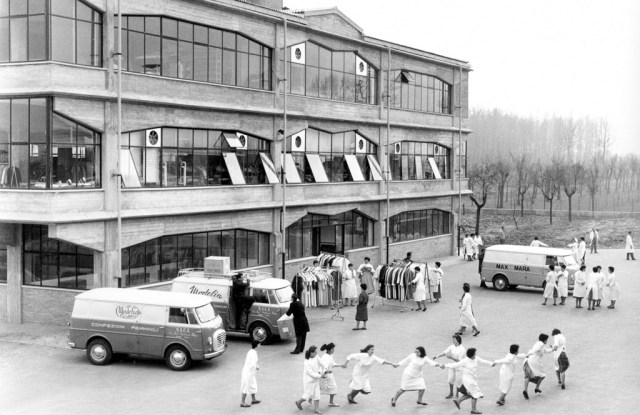 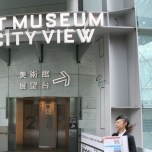 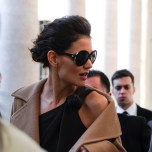 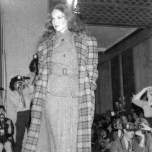 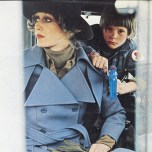 This story first appeared in the October 5, 2011 issue of WWD. Subscribe Today.

2007: The Maramotti Art Collection is inaugurated.

2011: Katie Holmes is the recipient of the sixth Women in Film Max Mara Face of the Future prize.