Several new fashion statements were made for the season. 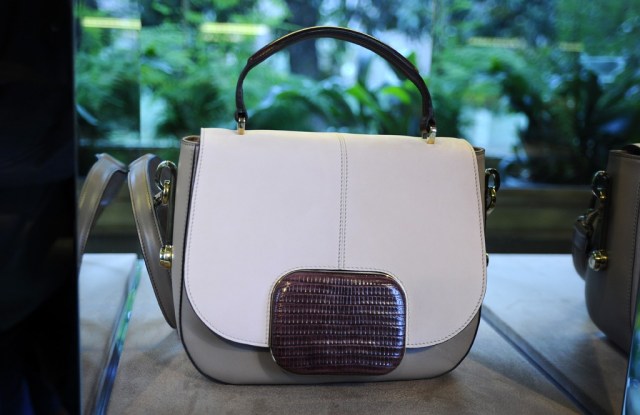 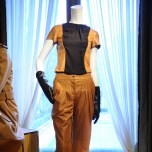 It’s been an eventful week at Tod’s. On Wednesday, the luxury brand named a new creative director, Alessandra Facchinetti, whose first collection will be unveiled in September for spring 2014. The following day, its fall collection was presented in Milan at the Villa Necchi Campiglio, where several new fashion statements were made for the season. The elegant Sella bag, named for its saddle shape, was rendered in a mix of leathers and skins, as well as a ponyskin version in a zebra pattern. Another shape was worked in suede and leather with a bold, platelike clasp in lizard skin.

Pebble soles are part of Tod’s DNA and this time they showed up on high heels, namely a white ankle boot with matching pebbles on a black heel. The house’s loafer, meanwhile, was freshened up with silver metallic python and black ink splatters.

As for the ready-to-wear, a great tan trench featured a thick leather strip at the hem, while a simple black T-shirt was chiced up with brown leather side panels and matching pleated leather pants.