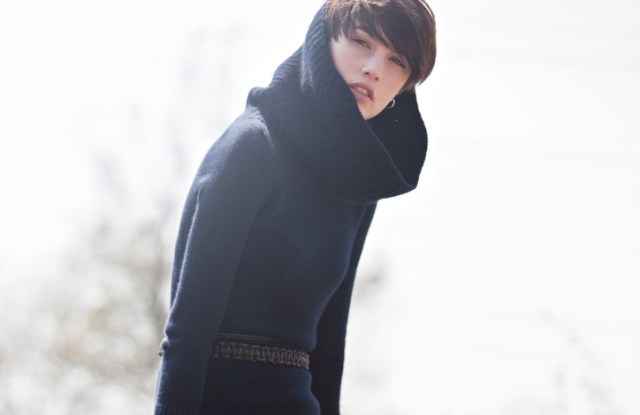 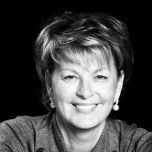 PARIS — When you’re a woman of means — who buys couture, travels the globe and even owns a couple of fashion boutiques — can there possibly be any clothes that you can’t get your hands on?

That’s what compelled Myriam Ullens, a front-row regular at Dior and Chanel and wife of Belgian industrialist Guy Ullens, to launch Mus, a high-end knitwear line designed for fashionable women on the move.

“I couldn’t find the things I wanted when I travel: clothes that are easy, comfortable and elegant,” said Ullens, who travels 300 days of the year. She has recently poured her energies into charity work for disadvantaged children, cancer patients and contemporary art, which culminated with the 2007 opening of the Ullens Center for Contemporary Art in Beijing, the site of a major Dior retrospective in 2008.

Her debut 35-piece line for fall includes cashmere sweatpants and hoodies — some with hoods and pockets lined in Rex rabbit — as well as streamlined shift dresses and big-buttoned cardigans with detachable chinchilla collars and cuffs. Retail prices for the made-in-Italy pieces will range from 350 to 2,500 euros, or about $443 to $3,163 at current exchange rates.

Ullens collaborated with her daughter, Virginie Degryse, a former model and mother of three, on the first Mus effort, each giving input to a freelance designer who realized their vision. She plans to tap an experienced designer to work on future collections, and is aiming for global distribution, including the U.S. market, Europe, Japan and possibly Brazil. “For me, it’s a very New York collection. It’s perfect for an American woman: It’s elegant, it’s comfortable,” she said.

The fall collection will debut this summer in the two My boutiques Ullens owns — one in Megève, France, the other in Saint-Tropez, each stocking labels such as Ralph Lauren Collection, Donna Karan and Proenza Schouler — and a handful of specialty stores in Europe, including L’Eclaireur in Paris. Launch events in Paris are planned, as is a runway show in Beijing.

As she is still building the Mus company structure, Ullens declined to give sales projections. In keeping with her charitable inclinations, Ullens said she plans to donate 10 euros, or about $12 at current exchange, from each garment sold to the Mimi Foundation for cancer patients.