The model was known for her Mod style and ultraslight frame. However, during a 1983 interview, she was quick to point out how much things had changed. 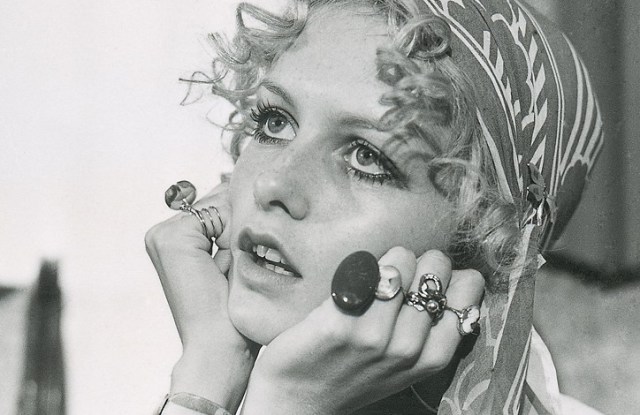 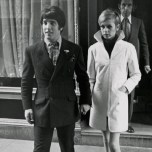 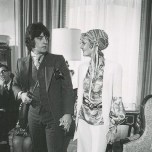 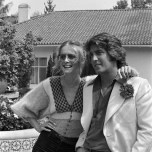 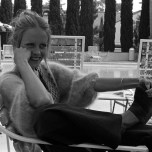 While Lesley Hornby, aka Twiggy, is one of the most famous models in history, her stint as a professional mannequin was brief — she “retired” from the business after only four years. A Mod icon and the face of Sixties London, Twiggy was known for her saucerlike eyes (accentuated by heavy eye makeup) and ultraslight frame. However, when Twiggy sat down with WWD in 1983 to promote “My One and Only,” the Broadway musical she was starring in alongside Tommy Tune, she was quick to point out how much things had changed.

Of her newfound success as an actress and singer (she recorded two country-pop albums while also pursuing stage and screen opportunities), Twiggy, at age 33, said, “I came in backwards by accident. I never planned to do any of this — to be a model, sing or dance or appear on Broadway.”

There were more obvious changes, as well. “People are still surprised to find that I don’t look like I did at 16,” Twiggy told WWD, noting, “I used to have 31-inch hips, now I have these massive 35-inch ones.…I am an average small size now, about a six, but in the black velvet Calvin I tried on the other day, I wore a 4.” (WWD also reported that “her 99 pounds have increased by 20; her height by ‘almost an inch’ to 5 feet, 6 3/4 inches.”)

Regardless, she had at least one dedicated fan in Sir Laurence Olivier, whose recent note Twiggy displayed in her dressing room at the St. James Theater.

“What a sweet joy it was to meet you last night,” Olivier wrote, “having adored you from afar.”

Here, some of our favorite Twiggy moments from the archives, including frames from a 1968 photo session, a poolside chat in 1973 and the backstage shoot that accompanied the 1983 story.