Up Close and Personal at Tod’s Party 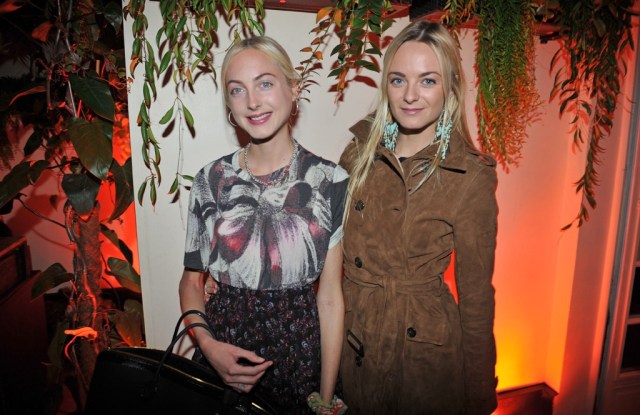 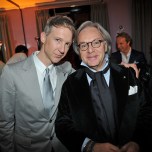 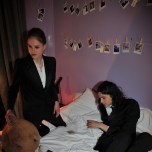 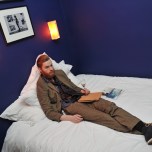 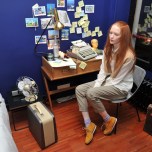 SHOE BUSINESS: Intimacy was on public display at the launch of Tod’s new shoe collection, No_Code, last week at Paris’ sultry Hôtel Amour. Inspired by Dazed & Confused co-founder Jefferson Hack, the line, which includes light desert boot and loafer styles in leather and suede, is meant to be travel-friendly. They are also unisex, which means men and women with the same foot size can exchange shoes — a form of cool intimacy in itself, which was reflected in the feeling of the event.

Guests were given a voyeuristic peak into the hotel’s rooms, where couples modeling No_Code designs lounged on beds and spoke softly to each other. The favorite of the evening was the room where well-known masseuse Julien Montenot treated models wearing little more than the shoes to a massage.

This story first appeared in the January 30, 2012 issue of WWD. Subscribe Today.

“Can I go next?” begged Elizabeth von Guttman, luxury consultant and co-founder of eco magazine Ever Manifesto.

Marianne Faithfull said she imagined one of the couples must be talking about breaking up and getting back together again. And Claire and Jenna Courtin-Clarins plopped right onto the bed with models in another room.

Tod’s general manager Claudio Castiglioni said there is a verbal agreement with Hack to expand the No_Code collection to include handbags, jackets, sunglasses and men’s and women’s ready-to-wear.