Emmanuelle Rienda, founder of Los Angeles’ Vegan Fashion Week, has made a pandemic pivot —opening a physical showroom and online e-commerce platform for vegan and cruelty-free clothing and accessories.

The Paris transplant, who moved to L.A. with the hope of making it the ethical fashion capital of the world, had been due to hold her third edition of Vegan Fashion Week in April, when it was postponed to October because of COVID-19.

“I tried to get permits from the city to do it outside, and it was not possible,” said Rienda, whose last event on the heels of California’s historic fur ban had animal-loving designers mixing with animal-loving celebs Mena Suvari, Emily Deschanel, Moby and Kate Nash.

With no hope of presenting an event in 2020, she came up with the idea for a showroom instead.

“Last season, when the Golden Globes and Oscars switched to plant-based dinners, I received calls from stylists looking for plant-based garments because celebrities wanted to be part of that story. But I was not ready at the time,” said Rienda during a recent visit to her Grand Lofts space in downtown L.A., where her rescue kitten, Monkey, is the showroom mascot. “I wanted to do this in L.A. because we are at the intersection of entertainment and fashion, and I know pandemic or not, there’s going to be a red carpet, even if it’s virtual.”

She’s starting by representing a handful of brands, including ENDA, a New York-based collection of slipdresses and other cupro pieces hand-dyed with madder root and other botanicals; Julien Esteves Berthier offering men’s workwear made from plant-based wool alternatives in Romania; Benedetti Life, a print-heavy suiting, gown and separates collection made in Slovenia using apple leather, pineapple leather and Enka viscose; Sylven New York, a made-in-Italy shoe collection of sophisticated looking boots and loafers made from apple leather, and The Sweet TravelLife, a Pennsylvania-based brand of hard-shell luggage made from recycled polycarbonate. 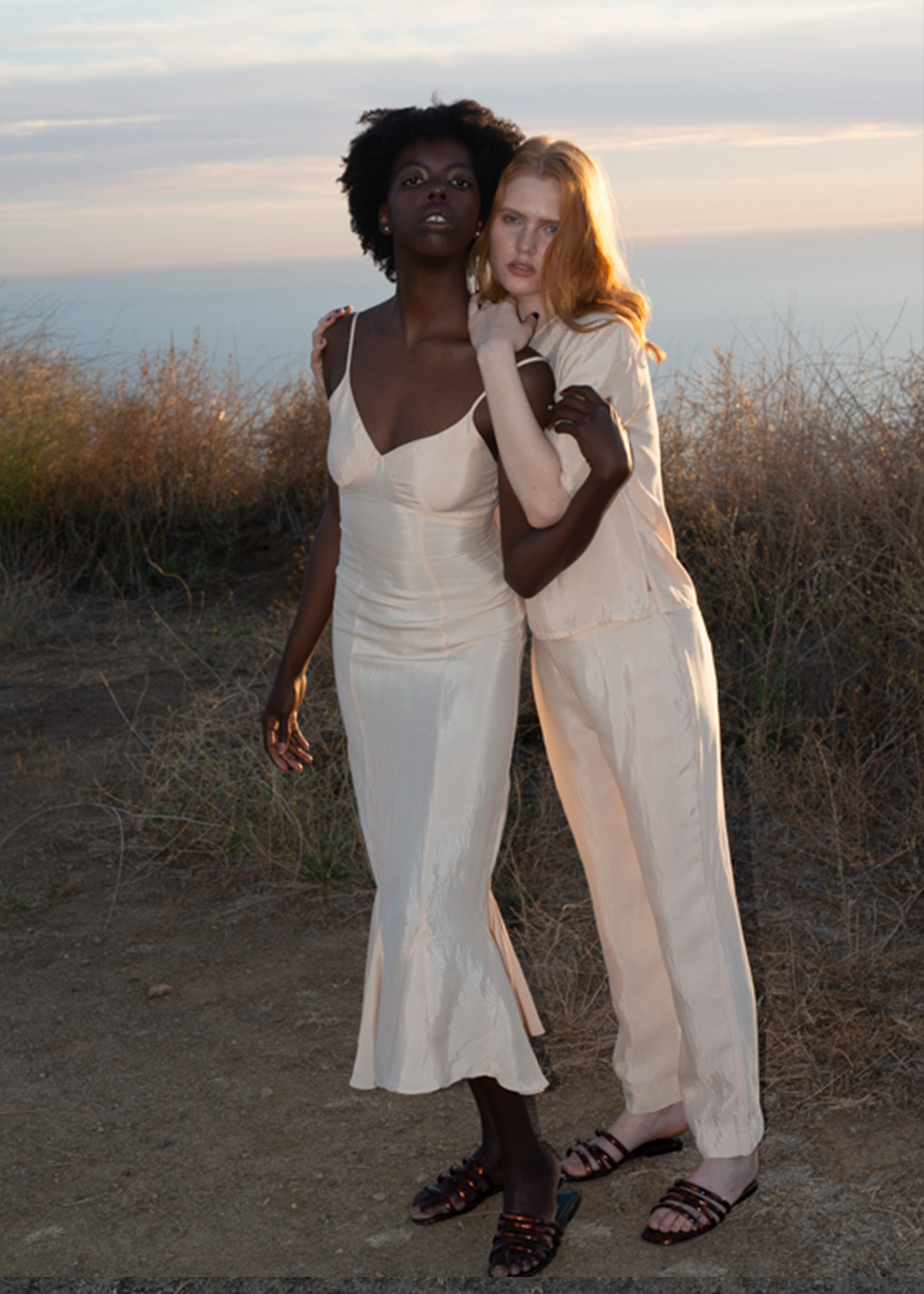 Rienda also has her eye on translating her mission to retail, perhaps by curating shop-in-shops or experiences. “Nordstrom’s recent decision to drop exotic skin opened up a window for me to get them interested in a new category of products, to promote best alternatives not just for animals, but the planet,” she said.

Meanwhile, her consumer-facing online library allows shoppers to filter products by ethical alternatives and production processes. “The fashion industry is suffering, and plant-based designers even more so because they chose to be independent and to work with materials not widely known,” Rienda said. “I’m creating this concept to help support them. A lot of brands aren’t paying, so I’m personally investing in this. But right now, it’s about pushing each other and promoting compassion for animals and the planet so we can come up with creative answers to what’s going on, which is pandemics due to animal exploitation.” 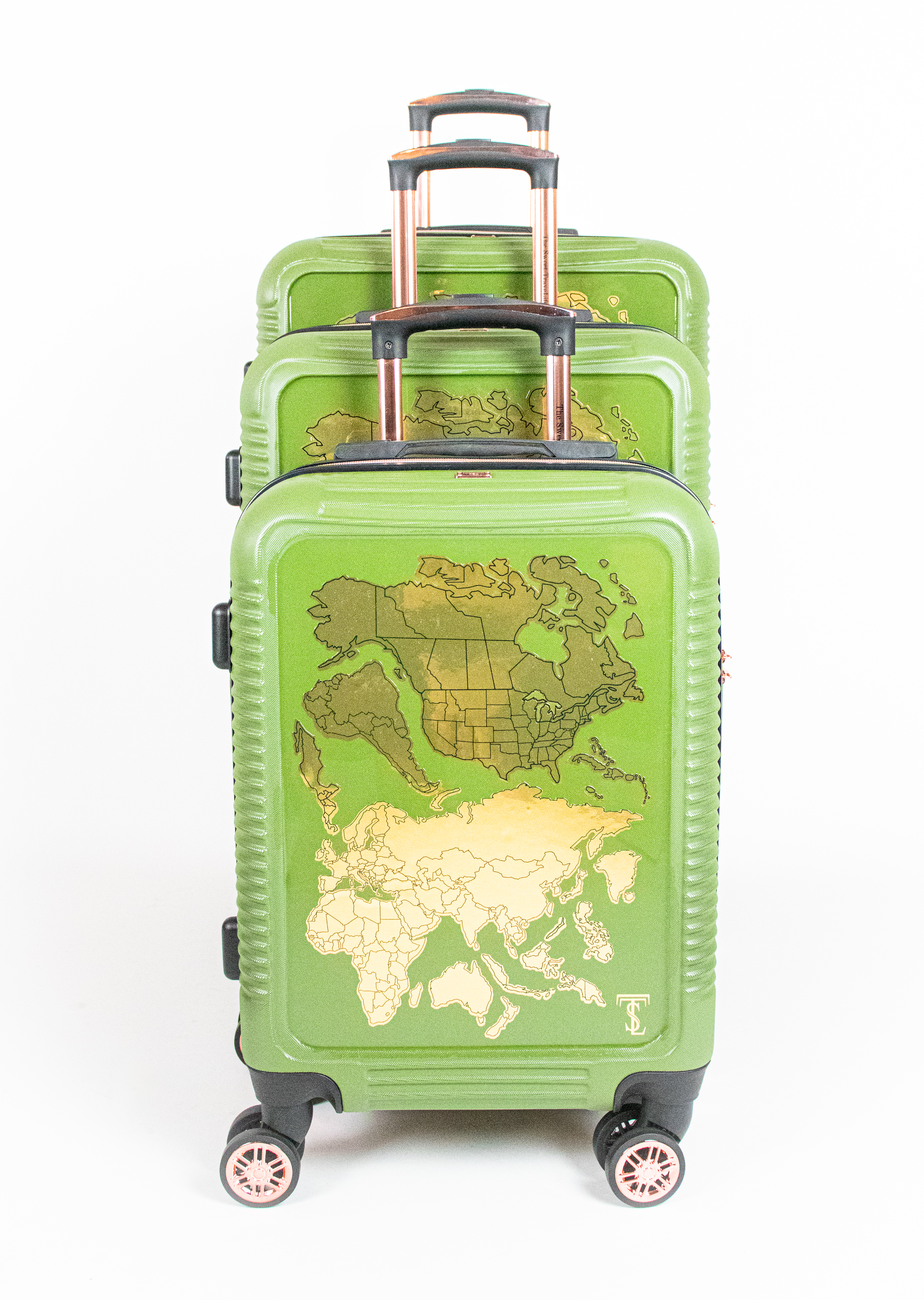 A piece from the Sweet TravelLife vegan travel collection.  Courtesy 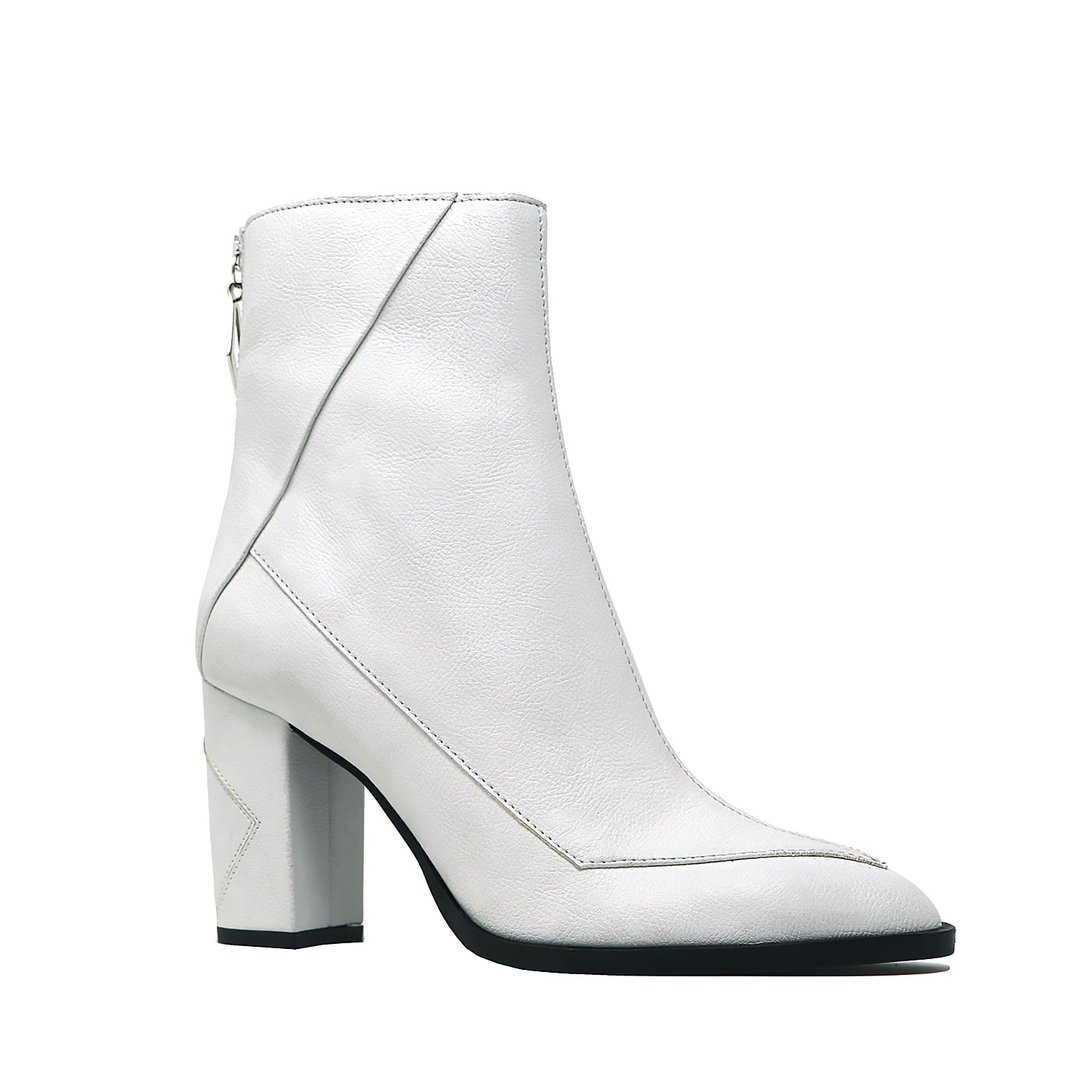