Victoria’s Secret Fantasy Bra Through the Years: A Look Book

A look back at past Fantasy Bras that have made their way down the Victoria's Secret runway. 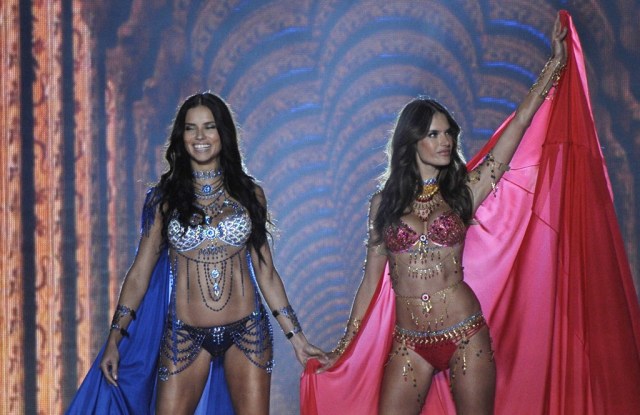 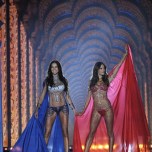 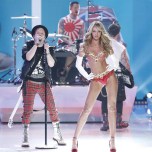 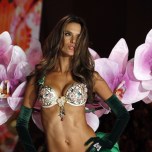 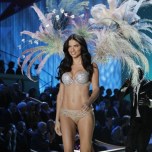 Each year, Victoria’s Secret picks an Angel to parade a bedazzled — and much more pricey — Fantasy Bra down the runway of its annual fashion show. This year, that honor has gone to Lily Aldridge, who unveiled this year’s $2 million “Fireworks Fantasy Bra” last week. In advance of the 2015 show, which tapes on Tuesday and will air on television in December, we took a look back at past Fantasy Bra styles.