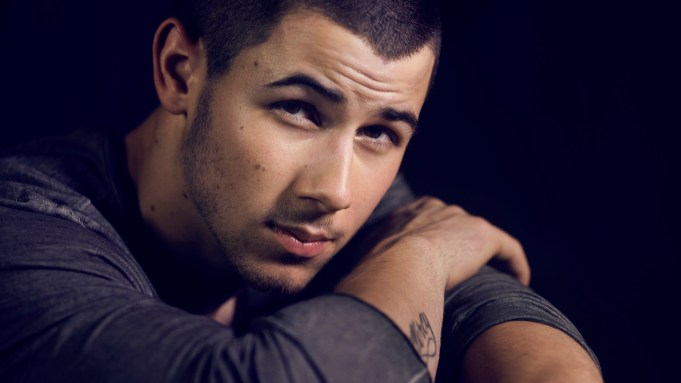 Victoria’s Secret certainly knows how to beat the winter blues.

On March 9, when swimming is likely the last thing on a shopper’s mind, the lingerie brand will be airing their Swim Special on CBS. What to expect? Leggy VS Angels, St. Barth’s sunshine, teeny tiny bikinis and a tween-centric musical performance — this year by Nick Jonas and Demi Lovato.

On the heels of its fall fashion show, which aired on December 8 to a 32 percent drop in ratings over the previous year, Victoria’s Secret returns with the swimwear counterpart to its lingerie show, which this year was shot on the island of St. Barth’s in the French West Indies.

Last year’s swimwear special was the first of such an event. The show was filmed in Puerto Rico and featured Maroon 5 and Juanes.

As always, music will be part of the runway-show-marketing-extravaganza. The 2015 fashion show featured a performance by Ellie Goulding, The Weeknd and Selena Gomez, after Rihanna dropped out last-minute. The St. Barth’s show by Jonas and Lovato, both 23, will be a taste of what’s to come for when they kick off a joint summer tour, titled “Future Now.” The tour launches in Sunrise, Fla. on June 24.

The former Disney stars previously shared the stage together in the 2008 TV movie “Camp Rock.” Both had big years in the music industry in 2015; Jonas continued riding the success of his hits, “Jealous” and “Chains,” while Lovato’s song “Cool for the Summer” was nominated for Song of the Summer at the MTV Video Music Awards. Jonas will appear in the upcoming film “Goat,” which is set to premiere at Sundance Film Festival this month.