Vivrelle's first and only showroom is in New York City.

Going on a honeymoon really paid off for Blake and Wayne Geffen.

While planning their wedding in 2017, Blake, then a publicist at the agency LaForce, was searching for a service that would allow her to borrow high-end accessories without blowing her budget. She and Wayne, who has a background in finance, were hosting their wedding at The Plaza Hotel in New York City, after all.

“When we dug into it deeper, we found a fragmented market that didn’t have any luxury aspects to it,” Blake said. “That’s when we found a real gap in the market.”

Honeymooning in the Maldives, the then-newlyweds put together a business plan for Vivrelle, a luxury handbag and jewelry rental platform. They secured funding from friends and family upon their return. 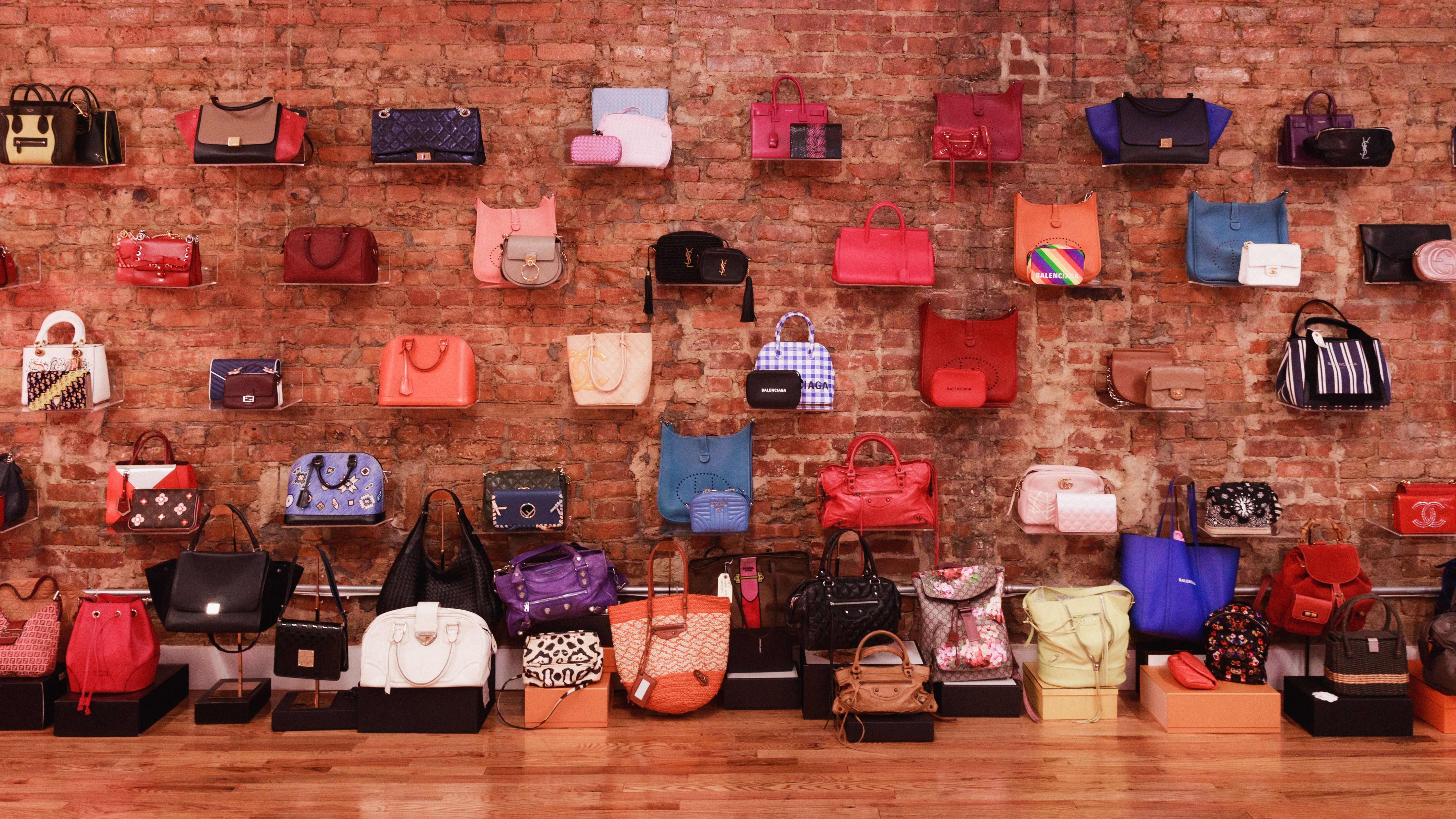 Vivrelle officially launched its web site in September 2018 (an app is due later this year) with three membership tiers. For $99 per month, the least expensive option, members can borrow up to $4,000 worth of items with no set return date. They can keep the items as long as they like and if they really like a piece, they can buy it at a discounted rate. Vivrelle does require a minimum membership of three months. Users can cancel any time after that period and can “freeze” their accounts for $10 per month.

The company has been growing at a double-digit rate each month, Wayne said. Vivrelle now has at least one member in nearly every U.S. state, with its subscribers ranging in age from early Twenties to late Seventies.

The company often works with influencers, though it has yet to pay one. The goal, said Wayne, is to be the “Bergdorf’s meets SoHo House” of luxury rental.

“We’re not handing out bags,” he said. “I don’t want us to be portrayed as a transactional-based site where you pay us, you get a bag and that’s all you do. We don’t consider your membership tied to a specific item. You come in, pay your membership fee and pick any bag you want.”

The company, he continued, is “increasingly trying to add value for our members at no additional cost” — which is why it entered its first hotel partnership, with SBE Group, in May 2019. The partnership allows hotel guests at the SLS South Beach to borrow from a selection of Vivrelle’s offerings for free during their stay.

“We wanted to be similar to a courtesy card at a hotel,” Wayne said. “What that would do on both fronts is increase exposure for us — a taste of how good our service is and our membership — and for [the hotel], it’s an added benefit to their guest that offers a more elevated experience than the other hotels in the area.” 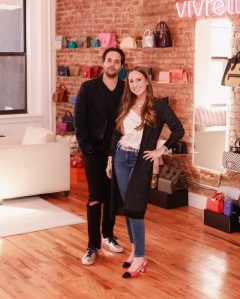 Vivrelle rents handbags more often than jewelry, as handbags are more of an “everyday utility,” said Wayne. Chanel, Louis Vuitton, Gucci and Fendi purses are the most popular items rented from the web site, though the company is also finding it hard to keep Bottega Veneta bags in stock.

Blake and Wayne’s seven-person team is responsible for curating the items. The cofounder couple has a worldwide network of dealers — “we never buy retail,” said Blake — though they declined to elaborate beyond sourcing vintage bags from vintage shops.

They were more inclined to define Vivrelle’s three-step authentication process.

“One, we do it in-house. Two, we require our supplier to provide authenticity, [including] original packaging. And then we use a third-party service that will financially guarantee that it’s authentic,” said Wayne. “We have to be vigilant because the world is a crazy place with these products. It was a big factor for us, especially getting insurance, which is a big differentiator for us, as well.”

Celebrity Fashion Accounts You Should Be Following on Instagram