Moore From L.A.: Von Dutch Is Eyeing a Comeback— As a Luxury Brand

That Von Dutch is reentering the fashion conversation now, against the backdrop of the global fight for racial equality, is curious, considering its complicated history.

It was only a matter of time before the resurgence of early-Aughts style wound its way back to Von Dutch, the L.A.-based, working class anti-fashion fashion brand that gave the world logo trucker hats and gas station attendant shirts, worn by Hollywood royalty Paris Hilton, Ashton Kutcher, Britney Spears, Justin Timberlake and many more.

Flamed out almost as soon as it ignited in the early 2000s, the brand is relaunching with the intention of sticking around for the long haul this time by adding a luxury play. At the helm is a new Paris-based creative director, industry veteran Earl Pickens, who graduated from the Art Institute of Chicago and briefly had his own upscale denim brand, followed by roles as artistic director for ready-to-wear at Marlboro International Sportswear, Jean-Charles de Castelbajac and Charles Jourdan footwear.

The company, headquartered between owner Group Royer’s offices in Paris and its spiritual home in L.A., is kicking things off with a new, premium denim collection for men and women with prices starting at $500, and has plans to expand into leather outerwear, sportswear, fine jewelry and luxury accessories under the Von Dutch Paris name, as well as launching capsule collections with outside designers. That’s in addition to its already reissued logo trucker hats, bowling bags, baby Ts and rhinestone sweats.

That Von Dutch is reentering the fashion conversation now, against the backdrop of the global fight for racial equality, is curious, considering its complicated history. Its namesake Kenny Howard, known professionally as Von Dutch, was a hot-rod customizer in the Forties and Fifties and an avowed racist and admirer of the Third Reich. But his work continues to be collectible; a “Von Dutch Originator of Modern ‘Pin’ Striping” sign, featuring his flying-eyeball motif (which the L.A. Times art critic likened to the winged eagle emblem of Nazi Germany), sold for $75,000 at a 2018 Sotheby’s auction.

And his beliefs haven’t stopped the name from trending in young Hollywood a second time, now with the help of social media celebrities. Megan Thee Stallion accepted her MTV Award while wearing a Von Dutch hat; Cardi B, Travis Scott, Lil Uzi Vert, Shareef O’Neal and TikTokker Chase Hudson have all worn the hats, and Zoey Deutch posted on Instagram about her love of the brand.

“My eyes popped out and I said, anything but that company, that’s the last place I want to go…,” said Pickens, who is Black, of his initial reaction. “But we’re not really associating with the man so much as the work of the person. There are a lot of things we can play around with — the signature, the iconic flying-eye logo and the pin-striping. I have kids, my kids are interracial, and I’m working for a guy who has a name like that. But I don’t see it that way, because I’ve moved so far away from what he is,” Pickens said during a Zoom call from his Paris atelier, showing a luxe-looking flying eyeball embroidery sample as an example of where he wants to go with design.

Rather than dwelling on the uncomfortable history (which countless other brands have had to contend with or sweep under the rug, from fashion to cars and more), Von Dutch is hoping to build on its more recent one, in the bedazzled early Aughts, when the late designer Christian Audigier was the architect of its peculiar brand of greaser excess.

After Howard’s death, his daughters sold the Von Dutch name to two business entrepreneurs who began selling logo T-shirts and denim, but Audigier made Von Dutch an international name, joining in 2002 and departing just two years later due to internal struggles that eventually led to a legal battle. In 2009, the worldwide trademarks were purchased by Royer Brands International, a Luxembourg entity led by chief executive officer Olivier Mercier, and part of the French based Groupe Royer (distributor of New Balance, Umbro, Everlast, Charles Jourdan and others).

“It’s about brands that had some deep meaning to people,” said Ed Goldman, newly appointed general manager of the U.S. entity, of the revival of the brand from the halcyon days of reality TV, adding that he got an overwhelmingly positive response when he tested the waters for a new Von Dutch with a booth at ComplexCon last fall. “This is a continuation of something that just stopped, and now it’s exploding again.”

Goldman first joined the brand as a consultant two years ago. He pulled back all wholesale, and spent six months buying back goods from Amazon and off-price retailers in preparation to reposition Von Dutch.

“We’re taking it to a place where luxury meets street culture,” he said of his vision, which involves a 80/20 d-to-consumer/wholesale split, and selling to top-tier independent stores. To feature the premium offerings, Goldman is planning a Paris boutique, in addition to reopening the Melrose Avenue location in L.A., which was damaged during this summer’s Black Lives Matter protests.

While the brand doesn’t pay influencers, he said, it does have a seeding program, which has created a craze for the trucker hats once again, even during the pandemic.

“We are selling a high volume of truckers, but that’s dangerous. I don’t need every kid in Hollywood wearing a trucker,” said Goldman. “But how do you tell a family-owned company for 80 years, we want to slow sales of truckers at a 95-point margin? I wake up every morning, and see all these TikTokkers wearing them, and then we’ll sell a lot, but it’s the kiss of death,” he said, noting that innovation and discipline will be key to preventing another flame-out.

In Pickens, Royer’s chief executive officer is confident he has the perfect creative to answer the call. “He has worked alongside some of the top names in European luxury and is well-seasoned within the Royer Group. Earl’s design method is rooted in the old-school tradition of hand sketching. He does not use iPads or computers but instead opts for paper and pencil sketches, which are then passed on to artists and development teams,” Mercier said via e-mail.

“Nostalgia only lasts a short amount of time, then you have to move on,” said Pickens, who warmed to the project when he realized rappers he listens to (“even at my age!”) like Lil Uzi Vert and Offset were rocking the brand. “Tradition is the gas attendant patch, innovation is the embroidery,” he said. “We’re trying to create the new language, codes and colors.” 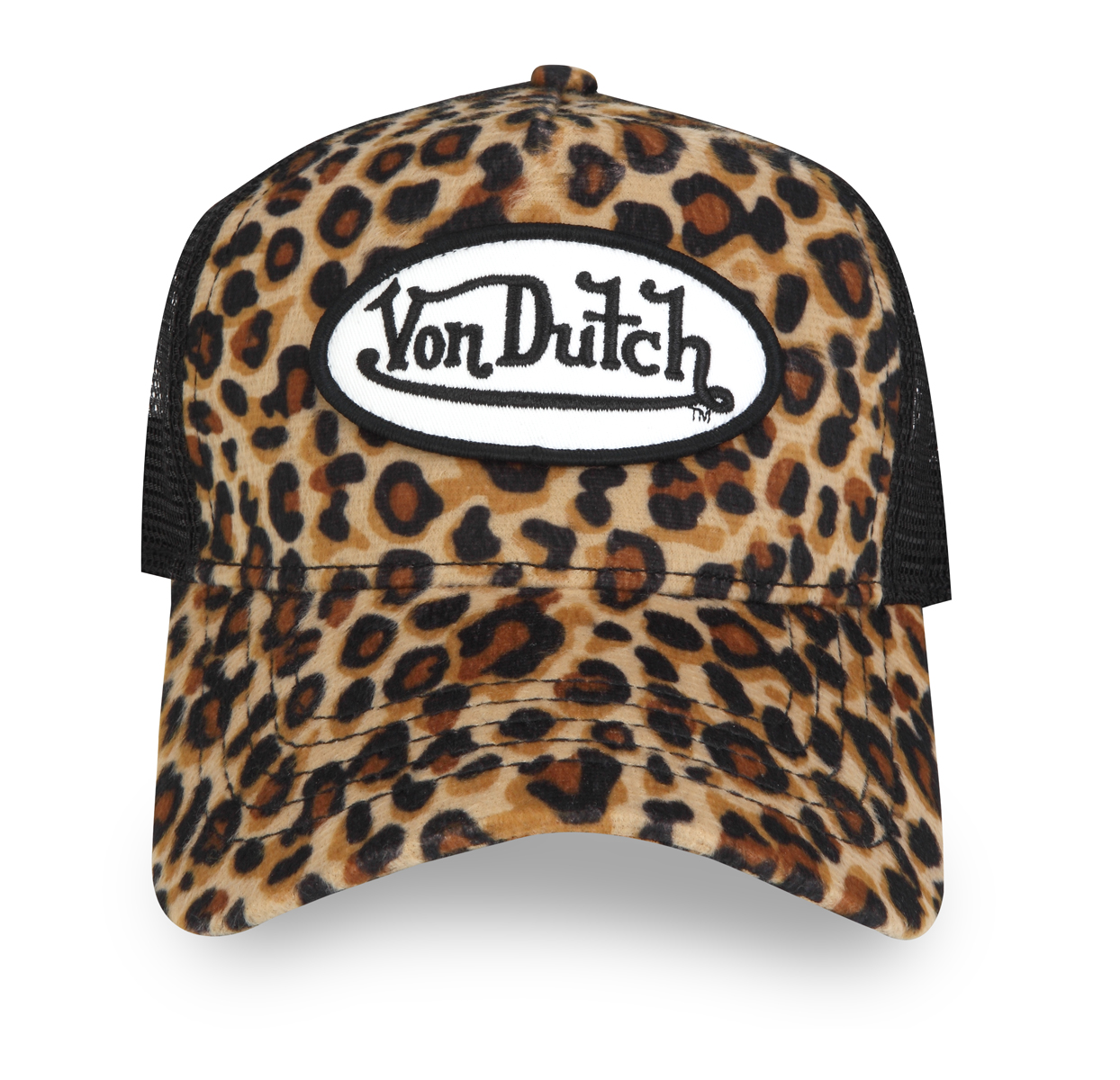