LONDON — In light of continued COVID-19 restrictions, the British Fashion Council took its annual Fashion Awards online and unveiled this year’s 20 winners with a short film that debuted on Thursday.

Instead of handing out awards in the traditional categories of men’s, women’s wear and accessories, the BFC used the new format as an opportunity to rethink the values and accomplishments it wanted to highlight in what has been an unusual year.

The organization handed out accolades in four areas — creativity, community, environment and people — a decision that swung the spotlight on more emerging names and independent labels than ever.

Up-and-comers Asai, Kenneth Ize, and Halpern took a bow alongside Chanel for contributions to the community during the height of the pandemic.

The Emergency Designer Network, a charitable group created by Bethany Williams, Cozette McCreary, Holly Fulton, and Phoebe English, was recognized as part of the community pillar. The four designers quickly banded together after COVID-19 struck the U.K. and created more than 50,000 surgical gowns and 10,000 sets of scrubs for health workers. 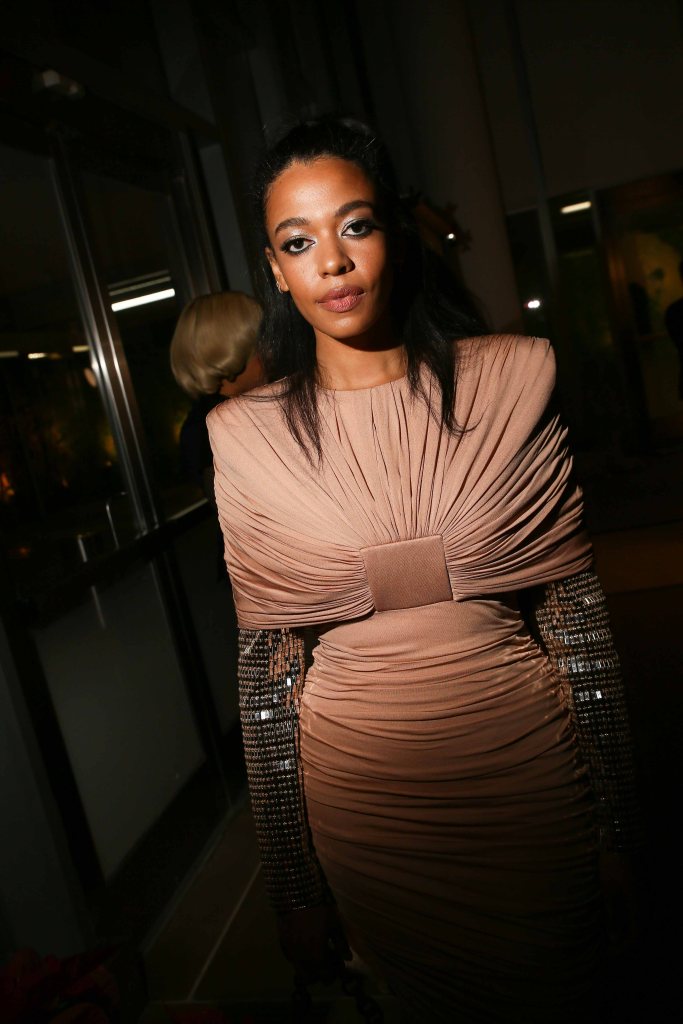 The people pillar focused on those designers who actively addressed the industry’s lack of diversity. It honored some of the London scene’s most prominent voices, including British Vogue’s Edward Enninful, A-Cold-Wall’s Samuel Ross, and designer Priya Ahluwalia.

Among the other honorees in the category were Lindsay People Wagner and Sandrine Charles of the Black in Fashion Council and the accessories designer Aurora James. James launched the 15 percent pledge to hold U.S. retailers accountable for the number of Black-owned labels they stock.

In creativity, the organization recognized Grace Wales Bonner for challenging gender norms and race through her designs. The BFC recognized Kim Jones for overall creative flair; Miuccia Prada and Raf Simons for the most anticipated debut of the year, and Burberry’s Riccardo Tisci and Jonathan Anderson of Loewe and JW Anderson for their fresh takes on the fashion show.

Tisci staged Burberry’s September show in a forest, with no audience present, while Anderson created a box of inspirations and creative projects which he sent to press and buyers. 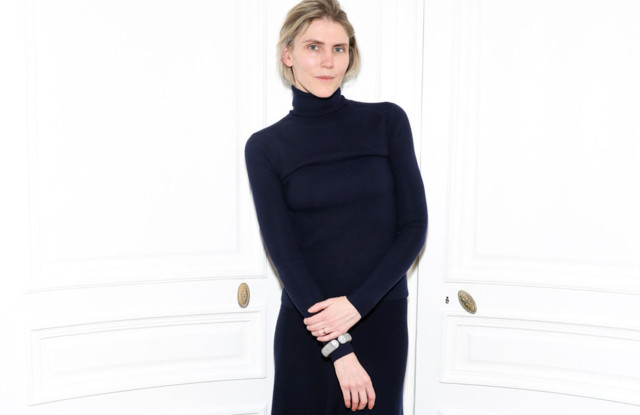 The environment was another key pillar. Long-time sustainability advocates including Stella McCartney and Christopher Raeburn took top honors, together with Gabriela Hearst, The Fashion Pact and Anya Hindmarch, who made waves earlier this year with her “I Am a Plastic Bag” concept.

“This year, the awards shine a spotlight on those in the industry who inspired us to develop a better future. Our consciousness has shifted… and these honorees have been the catalysts of change,” said Priyanka Chopra, who opened the digital ceremony in a power suit by Indian designer Kaushik Velendra.