Dressing up in cyberspace is a marketing coup. 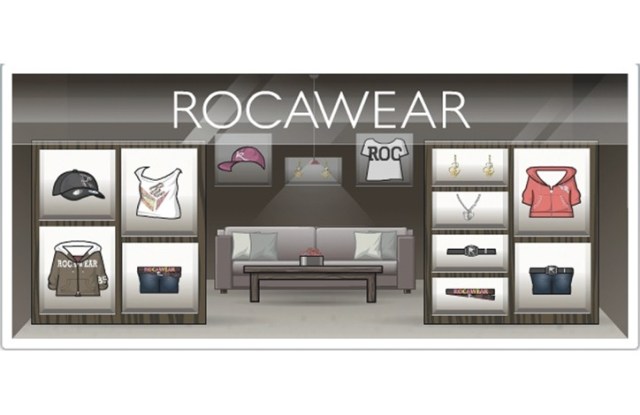 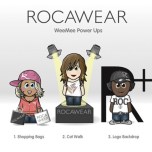 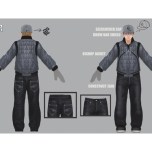 Rocawear maintains a strong retail presence both in the real world and in Second Life worlds found online. In the spring, the firm partnered with Inter Active Corporation on a brand boutique featured on Zwinky.com, a tween and tween-focused virtual society. Since then, it has generated about $60,000 in virtual goods on the Zwinky site.

Rocawear later licensed its virtual business to Virtual Greats, which set up merchandise and Rocawear stores on Wii World, Meez and Outsparks, the last of which is a snowboarding and adventure sportsbased site. Together, these sites see 505.5 million visits per month.

Rocawear’s senior interactive marketing manager, Aleesha Smalls, collaborates regularly with Virtual Greats to ensure that all online materials are on par with Rocawear’s brand message. She sends over product from Rocawear’s Web site or items from the latest collection, which Virtual Greats then mocks up for approval. While the initiative hasn’t generated overwhelming dollars — approximately $150,000 in this year’s second and third quarters — Smalls said she’s looking to make it a $500,000 business in the coming year. Prices range from $24 for a hat to $129 for a jacket. As a marketing tool, she said, it is well worth the endeavor.

“In terms of brand building, that is our number-one goal,” Smalls said. “We are really ahead of curve in advancing ourselves online in the urban space. We haven’t seen brands such as ours invade it yet, so it’s exciting for us. We love the fact that we’re making money and generating some sort of revenue, but that’s not the primary goal. It’s to solidify a presence in a new space for us.”

One site recently featured Rocawear’s real-life retail truck that follows Jay-Z when he is performing on tour. Other online merchandise includes men’s and women’s apparel and accessories.

Smalls said she doesn’t worry that the wrong types of online “characters” will get their hands on Rocawear merchandise. These Web sites don’t allow for any illegal or derogatory activities.

“These sites are often focused on the teen and tween market, whether it’s meeting up with friends at the mall, or seeing a concert,” Smalls said. “Nothing will happen where, for example, one virtual buddy will stab another.”