WWD and the Pinball Wizard: The 1975 Opening of ‘Tommy’

In March 1975, the opening of "Tommy" drew the likes of Elton John, Ann-Margret and Tina Turner (all of whom had roles in the star-studded movie). 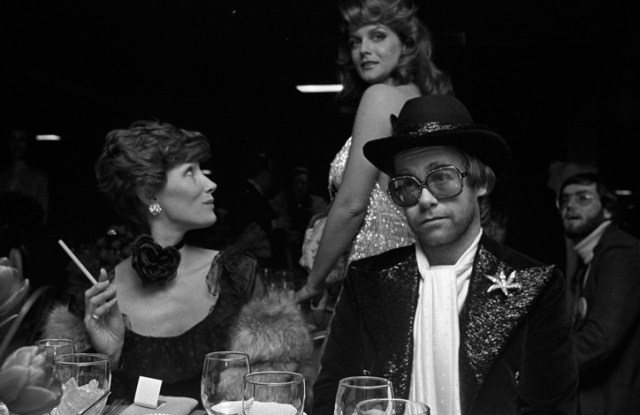 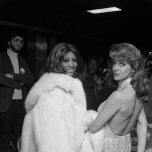 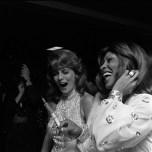 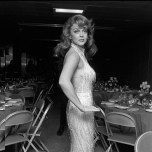 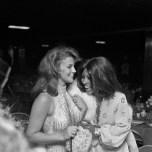 They sure don’t throw parties like they did in the Seventies. Case in point: the party for the New York premiere of “Tommy,” the film based on The Who’s seminal rock opera, in March 1975. Held in the 57th Street subway station, the fete drew the likes of Elton John, Ann-Margret and Tina Turner (all of whom had roles in the star-studded movie), as well as Anjelica Huston, Halston, Angela Lansbury, Stephen Burrows and Maxime de la Falaise. Of the scene, WWD wrote: “Marion Javits shimmying near a token booth….Halston lurking near a turnstile….Nicky and Kenny [Kenneth Jay] Lane playing the newlywed game by hand-feeding each other pastries during a torrid tango….800 dressed-to-death people eating oysters on the half shell. ‘You know,’ Maxime de la Falaise said just before she left, ‘I love this idea of music in the subways. All those people would be too busy dancing and listening to the music to even think about mugging anyone.’”