Stylemakers 2016: Letter From the Editor

Welcome to our second Stylemakers edition, a collaboration between sister publications WWD and Variety, where we recognize creative talents in the red-carpet world. 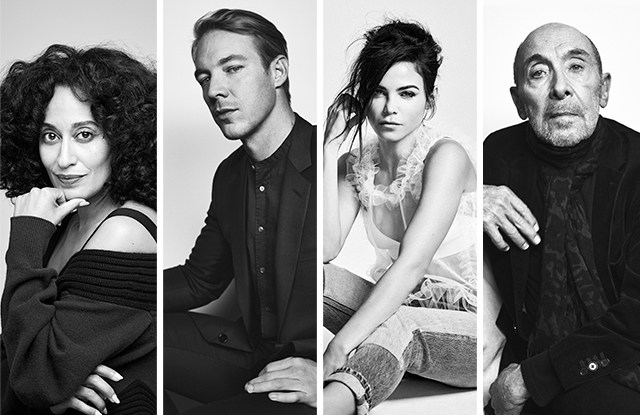 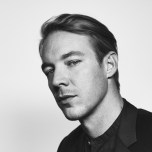 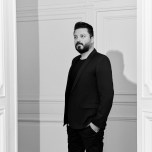 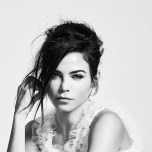 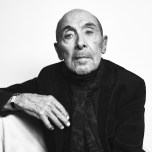 Welcome to our second Stylemakers edition, a collaboration between sister publications WWD and Variety, where we recognize creative talents in the red-carpet world. The images these synthesizers of style create can influence the broader culture, look by look, eyebrow by eyebrow, costume by costume. We’ll also celebrate at our Stylemaker Honors event Nov. 17 at Quixote Studios in West Hollywood.

This story first appeared in the November 16, 2016 issue of WWD. Subscribe Today.

In the fashion and entertainment worlds (an arguable redundancy), the bridge from illusion to reality is a very short one. (For some celebrities and designers, the illusion/reality dynamic lives comfortably on the same side of the river at all times, no bridges necessary.) Perhaps the best and most lasting expression of such creative tension is in an image itself, an impression of style that’s cultivated by designers, costumers and stylists. And in the world of Fashtainment, once an image goes public, it goes viral very quickly. A color, dress, hairstyle, T-shirt, shoe, even a mood or expression of speech finds adopters the moment it hits the runway or beams out from screens large or small. Instant Fashion that you can buy the minute you see it on the runway or red carpet. Virtual Reality that will usher your senses into the front row. On-demand that gives you the power to pick and choose how and when you want to engage. Live-streaming that serves up the events, the people, the glamour and the gaffs in real time.

And they’re all watching the parade of elites with a voyeur’s unblinking eye. And everyone’s a critic.

So the pressure is on the people we highlight in this issue, whether it’s looking good or making someone else look good.

Our two Style Innovators, Tracee Ellis Ross and DJ Diplo, rise to the challenge each season by doing their own thing. Known for their individualistic approaches to style, they’re front-row fixtures at fashion shows, as comfortable in that milieu as they are in their entertainment niche. This year’s highlighted fashion designer is another individualist, Zuhair Murad, who continues to rack up a score of major stars each awards season. The Paris-based Murad says his designs are for fearless, confident women who have the guts to wear his often-daring gowns.

All our recipients have fascinating stories to tell, not only about how they got their breaks in this business, but how they’ve managed to stay current and on top of their respective genres.

Yet in this distracted age of Instant Everything, one recipient we’re especially excited about has been doing things a while, always on his own terms. Legendary costume designer Albert Wolsky, 85, has won two Oscars in a distinguished career and is back with Warren Beatty’s new film, “Rules Don’t Apply,” for which, among other things, Wolsky had to invent a visual version of the late recluse and billionaire eccentric Howard Hughes. Known for his meticulous research of the periods and cultures he’s charged with depicting (“Camelot,” “Of Mice and Men,” “Manhattan,” “Bugsy,” “All That Jazz,” “Grease”), Wolsky is not one to take short cuts or get the details wrong. His definition of style rivals any runway designer of substance and is old-school in a profound and lasting way: “Great style is something very simple and very striking. It’s very rare these days.”

Nothing instant about that.