In 1977, Luciano Pavarotti had scales on his mind, and not do-re-me. WWD reported on the robust Italian’s strict Dutch diet. 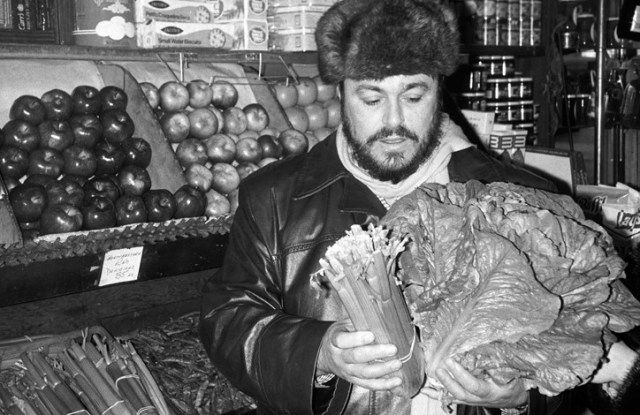 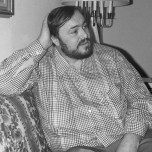 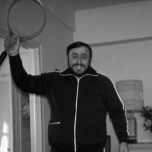 In 1977, Luciano Pavarotti had scales on his mind, and not do-re-me. WWD reported on the robust Italian’s “computer diet” from the Netherlands that restricted him to 2,000 calories a day — which only allowed 50 grams of bread, 50 grams of pasta and no sugar of any sort. “My three best friends are the piano, the big scales for me and the little scales to weigh my food,” he told WWD. Pavarotti was aiming to lose 100 pounds, although he declined to say how much he would then weigh, lest anyone deduce his actual weight. “No one will ever have an answer to that question,” he said. “Not anyone.”

No slave to vanity, the Prince of Tenors was in fact dieting to help him land more romantic roles that required acting. “If I want to sing Faust or Werther, men consumed by love, I cannot be fat,” he said.

Of course, his weight hadn’t been an issue thus far. He had landed the role of Rodolfo in the Metropolitan’s production of “La Bohème” that year and was anticipating one of the most important performances of his career — the first live broadcast from the Met’s new location, expected to reach a viewing audience of nine million people. But in spite of his stardom, Pavarotti considered himself a student. “The day I cease to study is the day I cease to sing,” he said.