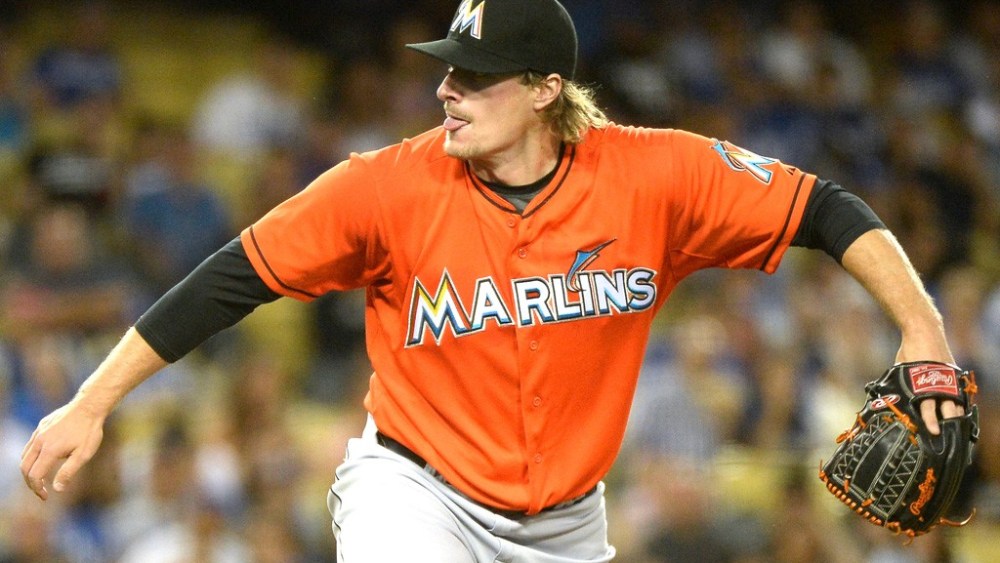 When it comes to Major League Baseball uniforms, the Yankees’ pinstripes are in a league of their own. WWD asked the players which are second best — and which strike out.

Derek Jeter: “There are a lot of teams that have been around for a long time, so there’s a lot of tradition — the Cardinals, the Orioles, Boston as well as the Cubs. I’m a historian so I like the old-school uniforms.”

Brian Roberts: “I’m not a fan of Miami Marlins’ colors. It’s way too Miami. I have a soft spot for orange and the Orioles. I can’t be too harsh on them. The Rockies and purple? Lime green and purple should never be in baseball.”

Hiroki Kuroda, speaking through a translator: “I can’t say that. I don’t know. I may have a chance to wear it in the future, so I won’t say.”