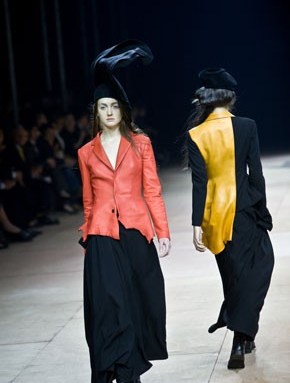 The catwalk show and opening party were staged at the Worker’s Cultural Palace, an eastern addendum to the Forbidden City that formerly was the Taimiao hall of the Ancestral Temple. Built in 1420 by the Ming Dynasty, it traditionally has provided the setting for imperial and state funerals, and today is a public park and activity center for retirees. Starting in 1998 with Zhang Yimou’s $15 million production of “Turandot,” the government has provided it as a backdrop, allowing high-profile events to claim the prestige of the Forbidden City without attracting popular ire by opening the actual palace to commercial and foreign events.