For the event, which celebrated the launch of like-minded, inclusive-oriented L.A. brand Good American on the site, 11 Honoré dressed 24 people, including Candice Huffine, Tara Lynn, Lauren Chan, Hunter McGrady, Marquita Pring, Zuri Marley and Nicolette Mason, in designer and denim looks shoppable on the site now. “I want to celebrate our customer by being here front and center at fashion week,” said 11 Honoré founder Patrick Herning.

It’s the first time Good American has agreed to sell a partial-size run to a retailer, in this case sizes 10 to 24, said Herning. “There’s a misconception that our site is only about eveningwear. This opens up a new price point and accessibility. Denim is a democratic staple,” he said.

“Patrick has been hustling me for about two years, and I’ve avoided him for a long time,” said Good American cofounder Emma Grede. “Good American has built its entire brand on the idea of not segmenting the plus-size audience. But what I’ve learned over the last two years is that you have to meet the plus-size customer where she is at,” she said of the decision to sell the partial-size range. “This segment is ignored, and has been ignored long enough, so we just want to get in her face. It’s crazy the bigger players in that space are not 11 Honoré, it’s crazy we even need 11 Honoré,” she added. “If you were launching a beauty brand today with seven foundation shades, you’d be pummeled, yet for fashion brands it’s still all right. The time is up.”

Grede took a moment to marvel at the crowd taking selfies, dancing and drinking Champagne with a genuine glee not often seen at fashion parties. “I’ve been coming to fashion week for 12 years…but if you look around, this is different. These people look like they have been scooped up from the streets of New York.”

Also reflecting on the scene, and how far it has come, was trailblazer Emme, who in 1994 was the first plus-size model to be chosen for People magazine’s Most Beautiful People issue: “Where we were just trying to find any work, now it’s de rigueur, b—h!” she said, adding that she has a new TV show in development with ROCA Productions. “You will talk to a lot of people tonight who say there isn’t enough this or there isn’t enough that, but let me tell you, we have broken the glass ceiling and are walking through a door of infinite possibility.” 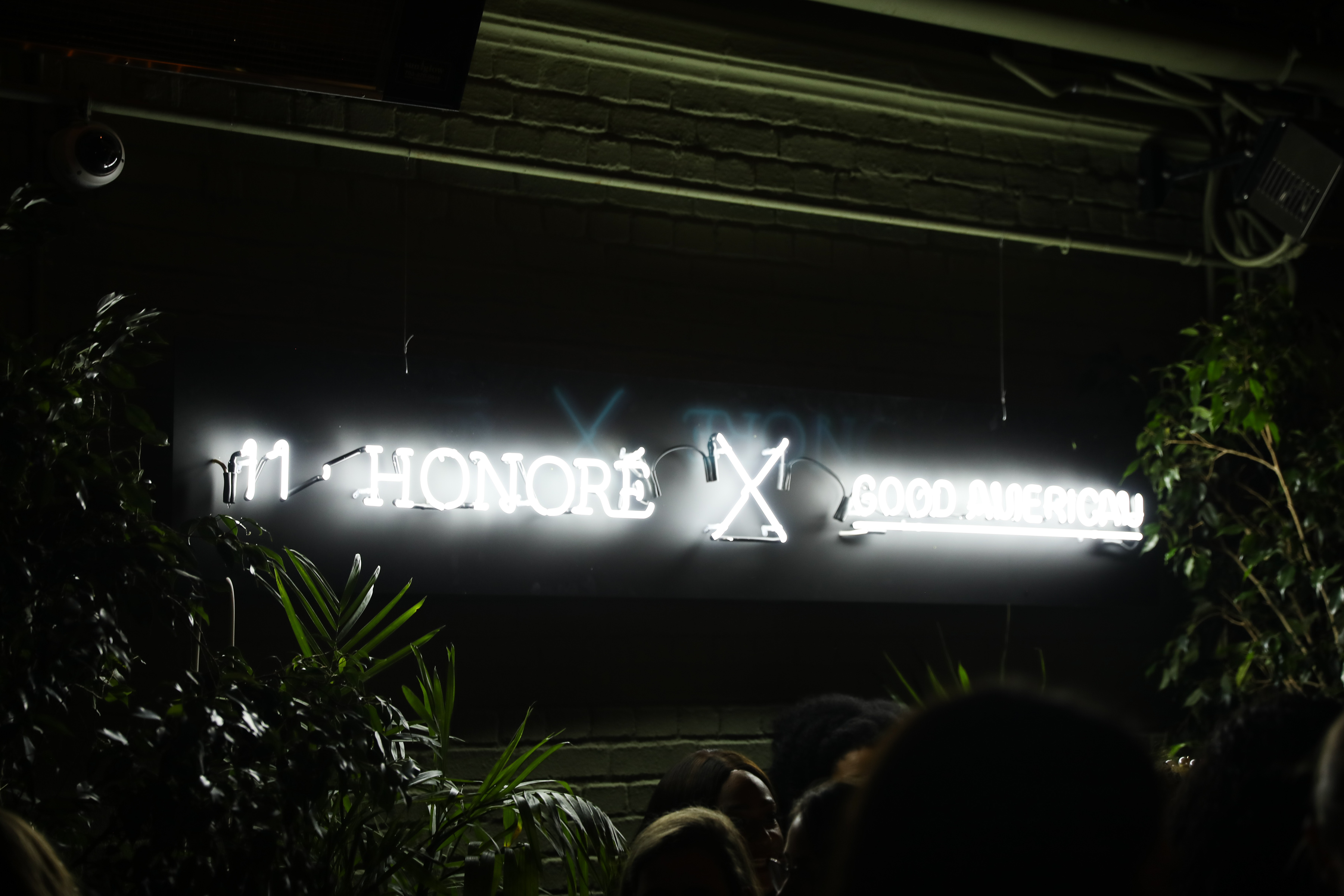