Everything You Need to Know About the 2019 CFDA Awards

Jennifer Lopez and Barbie are among this year's CFDA Fashion Awards recipients. 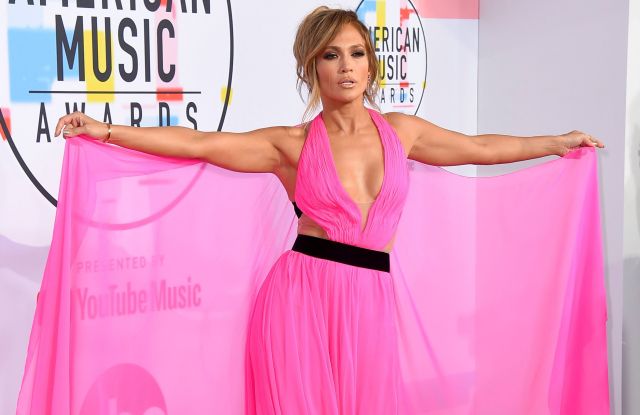 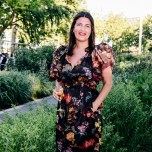 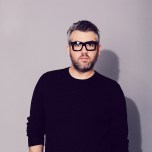 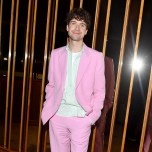 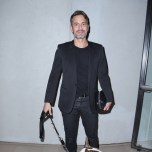 The Council of Fashion Designers of America has released its list of nominees for the 2019 CFDA Awards, which includes a number of prominent and emerging American designers.

The nominees were announced during a week that also saw the appointment of Tom Ford as the CFDA’s new chairman. Ford will replace Diane von Furstenberg, who served for 13 years. 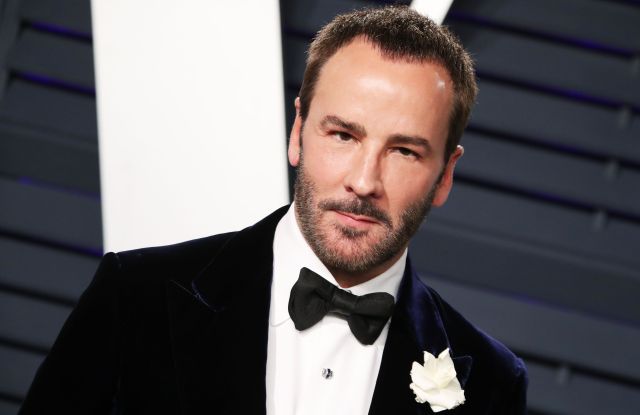 Every year, the CFDA Awards honors American fashion in women’s wear, men’s wear and accessories in addition to other fields relevant to the industry. From standout fashion moments — who can forget Rihanna’s barely there Swarovski crystal dress? — to celebrating emerging designers, the CFDA Awards serves as one of the biggest nights in fashion. 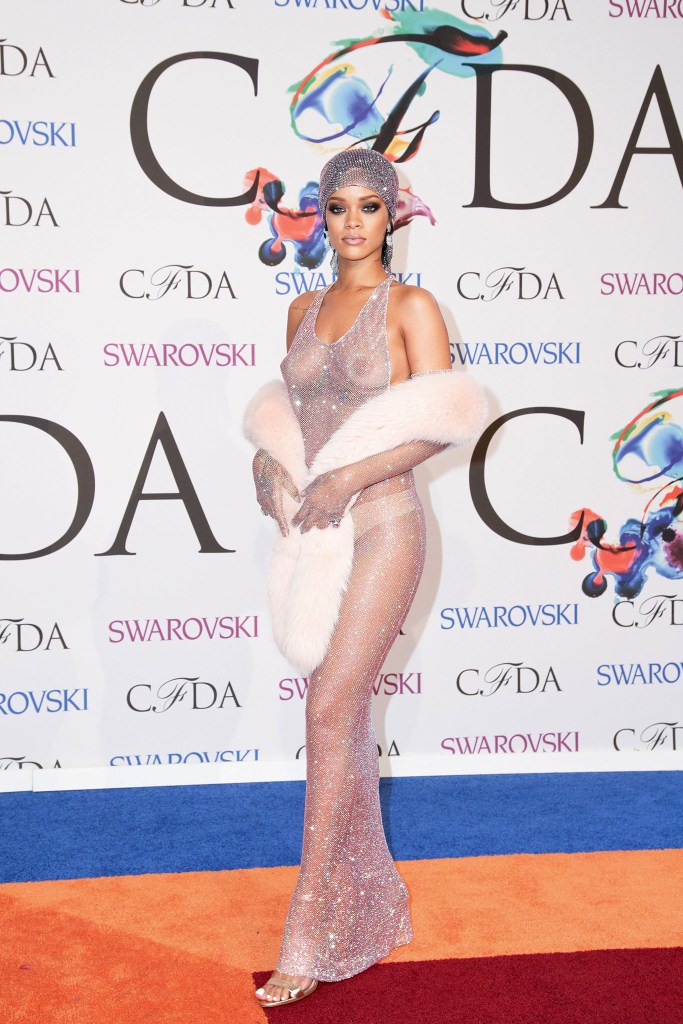 From the full list of nominees to Ford’s new role as chairman, here is everything you need to know about the 2019 CFDA Awards.

When and where are the CFDA Awards?

The awards will be held on June 3 at the Brooklyn Museum in New York.

Who is the host?

This year’s awards ceremony will not have a host, rather the CFDA has tapped comedians Hasan Minhaj and Jessica Williams to present the awards.

Who is nominated for Womenswear, Menswear and Accessory Designers of the Year?

For Womenswear Designer of the Year, the nominees are Brandon Maxwell, Marc Jacobs, Kate and Laura Mulleavy for Rodarte, Rosie Assoulin and Sander Lak for Sies Marjan.

Accessory Designer of the Year nominees are Jennifer Fisher for Jennifer Fisher Jewelry, Virgil Abloh for Off-White, Tabitha Simmons, Telfar Clemens for Telfar and Ashley and Mary-Kate Olsen for The Row.

Who is nominated for Emerging Designer of the Year?

Will there be any honorary awards? 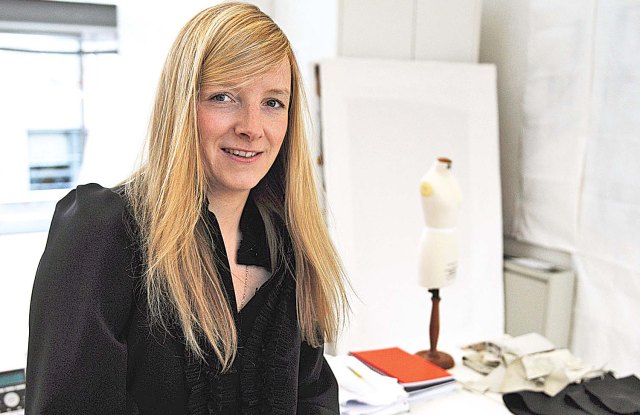 Through its namesake nonprofit foundation, the Valentino Garavani and Giancarlo Giammetti International Award will be presented to Alexander McQueen creative director Sarah Burton. The Founder’s Award, which is given out in honor of CFDA founder Eleanor Lambert, will go to Carine Roitfeld. The Media Award will be given to Lynn Yaeger, a contributing editor and writer for Vogue.

Jennifer Lopez will be the recipient of the Fashion Icon Award. Past recipients of the award include Rihanna, Beyoncé, Naomi Campbell, Pharrell Williams and Johnny Depp.

Costume designer, Bob Mackie, will receive the Geoffrey Beene Lifetime Achievement Award. The designer, who is known for working with celebrities like Cher, Diana Ross and Bette Midler, is being honored for his contributions to American fashion.

Barbie will also be honored at the awards ceremony, receiving the Board of Directors’ Tribute Award. Past honorees for the award include Michelle Obama, Tom Ford and Cecile Richards, among others.

For her commitment to sustainability, Eileen Fisher will be presented with the Positive Change Award.

Who is the main sponsor?

After a 17-year partnership, the CFDA and Swarovski are parting ways for the CFDA Awards. Through its partnership, Swarovski was the sponsor of the Emerging Designer Award and the Positive Change Award. Steven Kolb, president and chief executive officer of the CFDA, stated that both awards won’t have sponsors this year but will still be given out. Previously, the winner of the Emerging Talent Award would receive financial support from Swarovski and exposure to the company’s crystal resources for collections. No other sponsors have been announced yet for this year’s CFDA Awards.

What will Tom Ford’s role be at the CFDA Awards?

While Ford’s original start date as chairman was January 2020, it was moved up to June 2019. Von Furstenberg will still oversee this year’s CFDA Awards.

Ford is the 11th person to hold this position, which was previously titled president, at the CFDA. He follows the likes of Stan Herman, Sydney Wragge, Norman Norell, Oscar de la Renta, Herbert Kasper, Bill Blass, Mary McFadden, Perry Ellis and Carolyne Roehm. The CFDA board is made up of roughly 19 people, including designers Michael Kors, Tommy Hilfiger, Ralph Lauren and Vera Wang, among others.

As for Ford’s agenda as the new chairman, it is likely his main focus will be New York Fashion Week. It has been rumored that NYFW will move to The Shed at the newly opened Hudson Yards, although nothing has been confirmed.