Google has revealed its most-searched for Halloween costume ideas.

Bill Skarsgård as Pennywise in "It Chapter Two."

This year’s pop culture moments are the inspiration behind the top trending 2019 Halloween costume ideas, according to Google.

The search engine revealed its most searched 2019 Halloween costume ideas, with Pennywise the Dancing Clown from this year’s “It Chapter Two” film, played by Bill Skarsgård, ranking as the top solo costume. Following is the perennial witch costume, then Spider-Man, the superhero that’s made appearances in three major films in the last year, including “Avengers: Endgame,” “Spider-Man: Far From Home” and “Spider-Man: Into the Spider-Verse.”

The individual 2019 Halloween costume ideas list also includes other pop culture figures, including characters from Netflix’s “Stranger Things,” video game “Fortnite” and DC Comics’ “Harley Quinn,” which has had a resurgence since actress Margot Robbie took on the role in the 2016 film “Suicide Squad.” 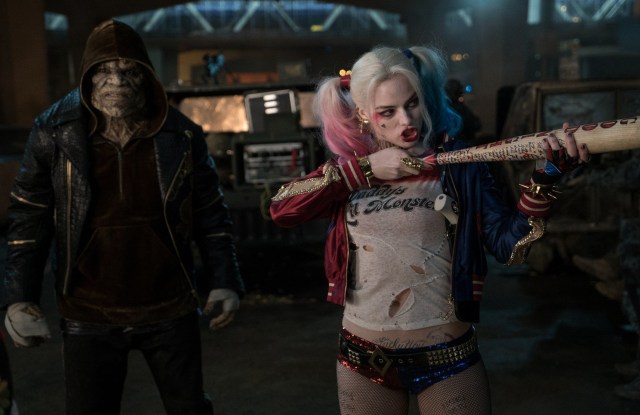 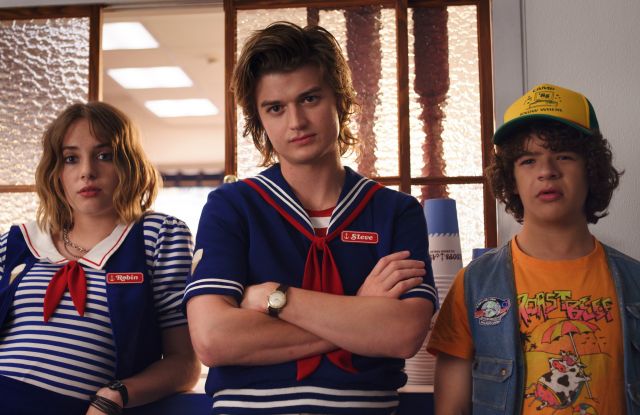 In terms of couple’s costumes, the top trending searches showed cartoons and classic movie characters remain as popular choices. The most searched couple’s costume is The Disney Channel’s “Lilo and Stitch,” followed by “Bonnie and Clyde,” then Nickelodeon’s Cosmo and Wanda from the kids TV show, “Fairly OddParents.”

For group costumes, The Disney Channel’s “Descendants” film ranked as the top trending search. It was followed again by video game “Fortnite,” then Netflix’s “Stranger Things.” The list also includes many cartoons, such as “Toy Story,” “The Powerpuff Girls” and “Monsters Inc.” as well as decades like the Eighties and Nineties.