The ninth annual museum fundrasier, which is sponsored by Gucci, will be held Nov. 2.

Honorees for the 2019 LACMA Art+Film Gala on Nov. 2 have been set: African-American artist Betye Saar and “Roma” filmmaker Alfonso Cuarón.

Known for her assemblage works, Saar has been a political voice in art since 1972, when she entered a small box containing an “Aunt Jemima” mammy figure wielding a gun, into an open call for black artists at a community center in Berkeley not far from the Black Panther headquarters. Titled “The Liberation of Aunt Jemima,” the piece repositioned a derogatory figure born of America’s racist history as an armed revolutionary, and set a course for Saar’s career exploring the symbolism of everyday objects in the context of African-American oppression.

“Betye Saar is one of the most significant artists working today, and one who boldly addresses issues of race, gender and spirituality,” said LACMA chief executive officer and Wallis Annenberg director Michael Govan in a statement.

“Born in Los Angeles and having sustained a career over seven decades here, Saar has only begun to receive the international acclaim her work deserves. LACMA has exhibited her work since 1972. This fall, we are thrilled to present ‘Betye Saar: Call and Response,’ an exhibition that will reveal the artist’s sketchbooks, an important part of her creative process that has never before been shown publicly, and their relation to her finished works.” 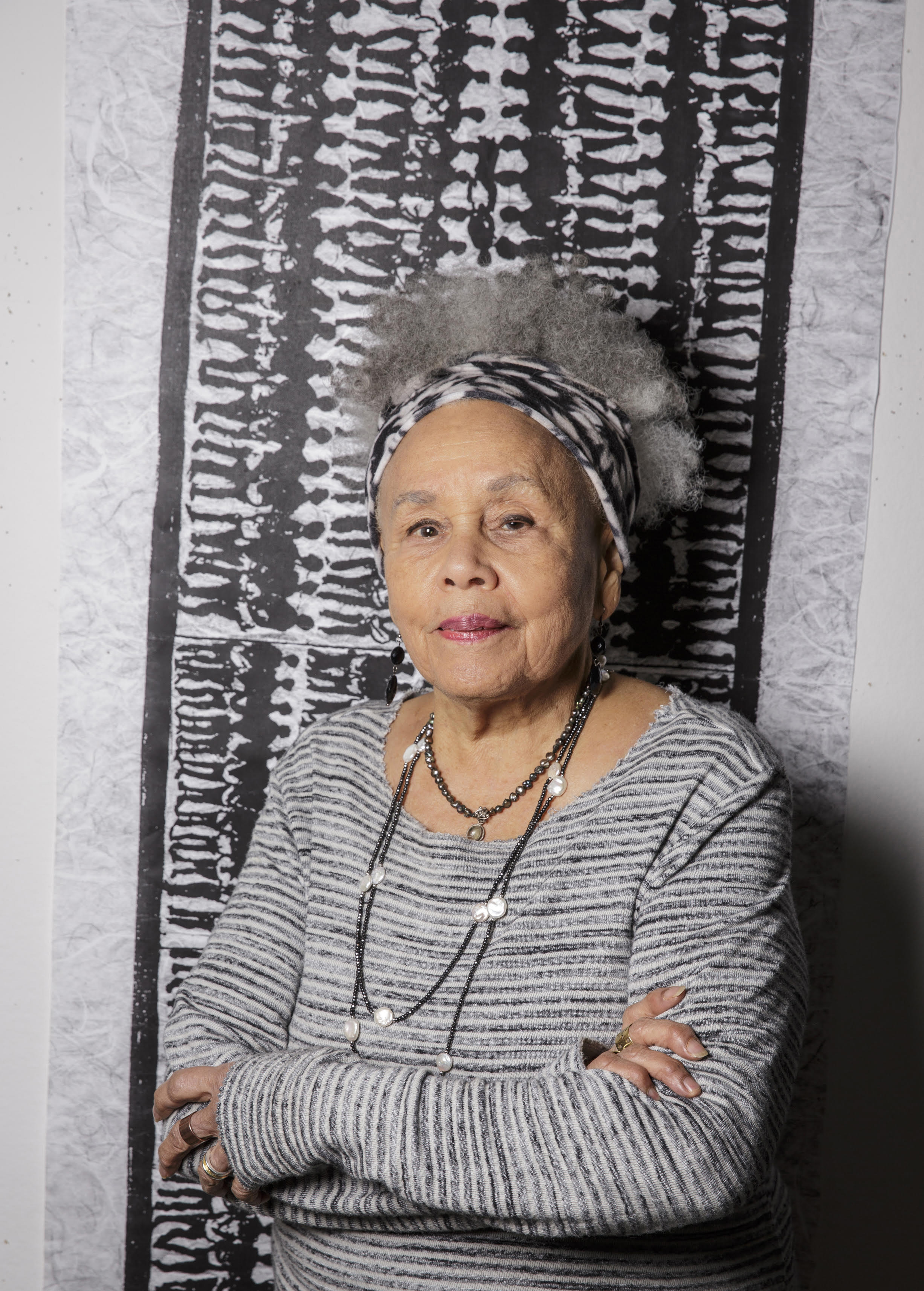 “Cuarón tells beautiful and stirring stories of humanity and how we relate to one another,” said Govan. “Earlier this year LACMA exhibited stills from ‘Roma’ that not only highlighted Cuarón’s incredible skill in pictorial composition, but also connected deeply and personally to so many museum visitors.”

Govan added, “This gala is a moment to honor the achievements of the moving image and to celebrate the strengthened dialogue between art and film in Los Angeles. This creative exchange will continue to grow stronger in the coming years with the opening of the Academy Museum of Motion Pictures and LACMA’s theater in its new building for the permanent collection.”

Originally slated for late this year next door to LACMA, the Academy Museum opening has been postponed until an unspecified date in 2020.