Everything You Need to Know About the 2020 Grammy Awards

A breakdown of the nominees, performances and controversy surrounding the Recording Academy’s ousted ceo.

The 2020 awards season has largely focused on film and TV so far, but now attention is finally turning to the music industry with the 62nd annual Grammy Awards.

The Grammys are bringing back a number of the music industry’s most celebrated stars on Jan. 26, including 15-time Grammy winner Alicia Keys, who is resuming her hosting duties for the second year in a row, and Grammy winner Ariana Grande, who skipped out on last year’s awards ceremony, for her first performance on the Grammys stage in five years.

Read More: How Celebrities Are Wearing Spring 2020 Colors on the Red Carpet

This year’s ceremony will also include first-time performances by the likes of Lizzo and Billie Eilish, both of whom are nominated for best new artist.

From which musician is leading with the most nominations to the controversy surrounding the Recording Academy’s recently ousted chief executive officer, here is everything you need to know ahead of the 2020 Grammy Awards.

When and where are the 2020 Grammy Awards?

The 62nd annual Grammy Awards will be held on Jan. 26 at the Staples Center in Los Angeles. The show will be broadcast by CBS starting at 8 p.m. EST.

Who is hosting the 2020 Grammy Awards?

Musician Alicia Keys is returning to host the Grammys for the second consecutive year. Keys is a 15-time Grammy Awards winner.

Who are the nominees for the 2020 Grammy Awards? 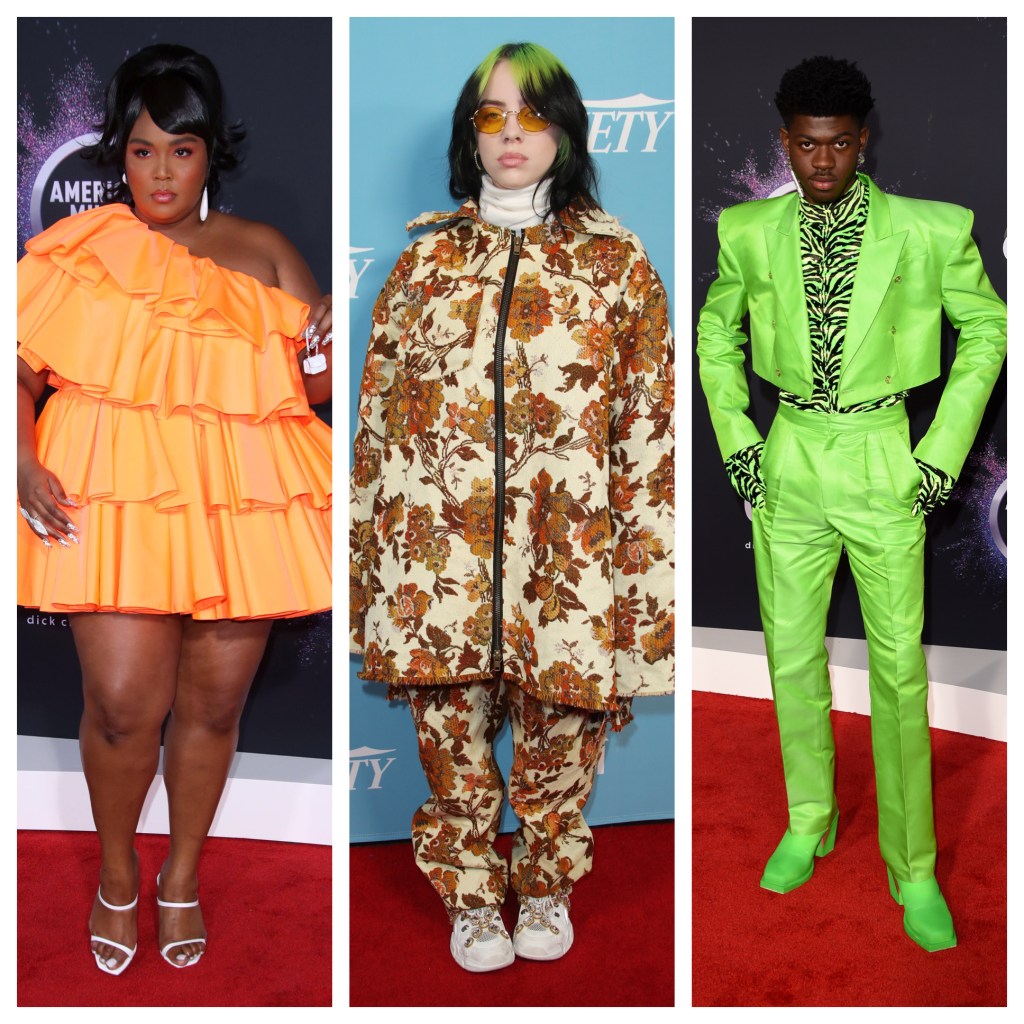 Lizzo is leading the year’s list of nominees with eight total nominations, including for record of the year, album of the year, song of the year and best new artist. Following Lizzo are Billie Eilish and Lil Nas X, each with six nominations.

One of the most coveted awards of the night, best new artist nominees include Black Pumas, Billie Eilish, Lil Nas X, Lizzo, Maggie Rogers, Rosalía, Tank and the Bangas and Yola.

Why was the Recording Academy’s ceo removed days before the Grammys?

According to the New York Times, Dugan was removed from her position on Jan. 16 — 10 days before the Grammy Awards telecast — due to “concerns raised to the Recording Academy board of trustees, including a formal allegation of misconduct by a senior female member of the Recording Academy team.” Dugan had been appointed to the position in August.

It was also reported that Dugan’s ousting came after she filed a report to human resources detailing her concerns over voting irregularities and financial mismanagement.

On Jan. 20, the Recording Academy’s interim president and ceo, Harvey Mason Jr., released a statement on Dugan’s ousting and her claims of misconduct published on the Grammy’s web site, stating that Dugan was removed from the position due to “serious allegations of a ‘toxic and intolerable’ and ‘abusive and bullying’ environment created by Ms. Dugan towards the staff.”

He then stated that Dugan’s attorney has demanded the Recording Academy’s executive committee pay Dugan “millions of dollars” for her to “’withdraw’ her allegations and resign from her role as ceo.”

Dugan then filed a lawsuit against the Recording Academy on Jan. 21 to the Equal Employment Opportunity Commission on charges of discrimination. Court documents show Dugan believes her ousting from the Academy was in retaliation over her Dec. 22, 2019, report to human resources, which also alleges that she was sexually assaulted by general counsel to the Academy and former member and chair of the Academy’s board of trustees, Joel Katz.

The court documents also claim that Dugan was not placed on leave because of allegations of misconduct by a senior female member and that she did not attempt to extort the Academy, which were both claimed in Mason’s statement.

“The executive committee is trying to paint Ms. Dugan as a money-hungry liar,” court documents read. “Nothing could be further from the truth.”

Who is performing at the 2020 Grammy Awards? 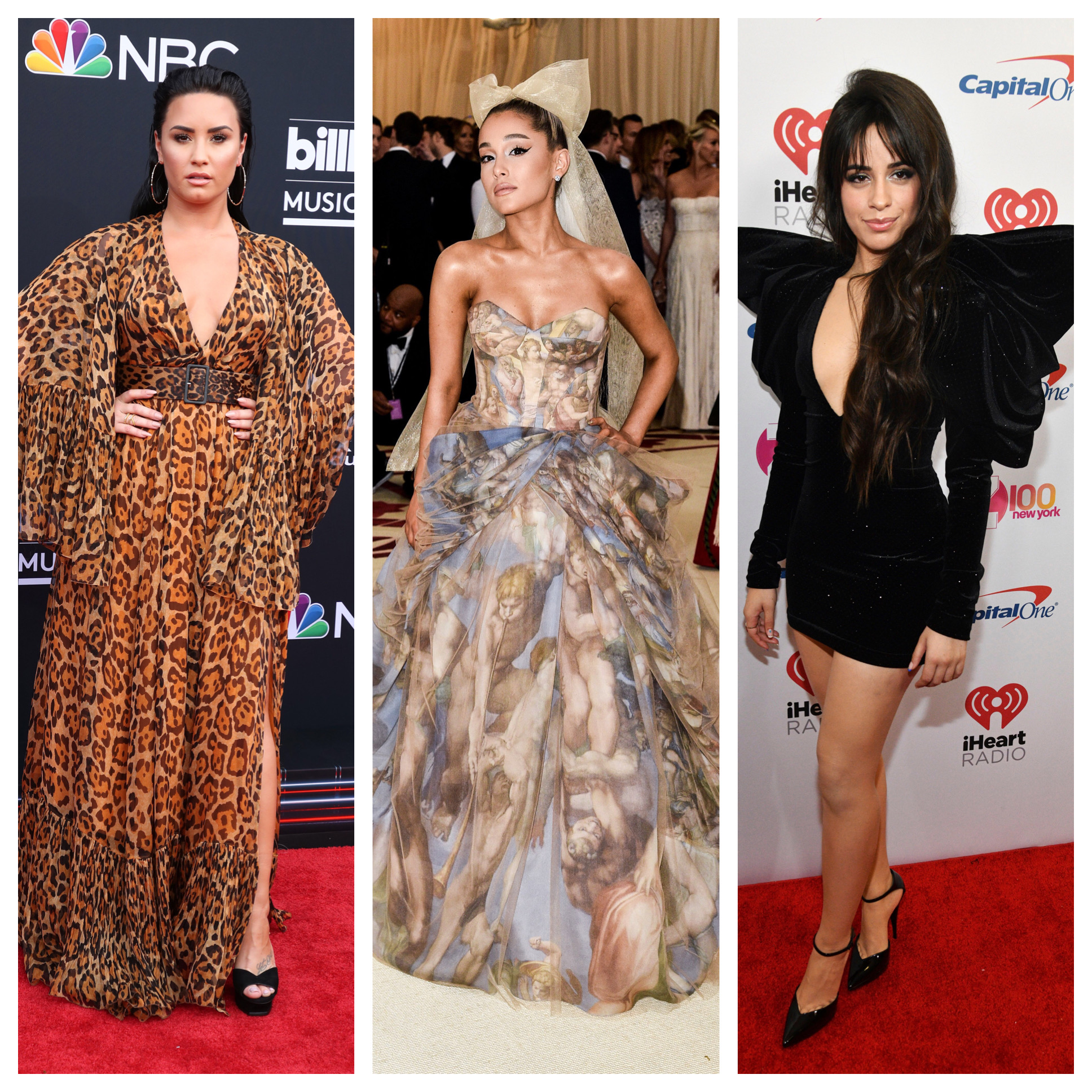 The Recording Academy has already a number of performers for the Grammys, including a few surprises.

Ariana Grande, who is nominated for five Grammy Awards, is slated to perform after she dropped out from performing and attending the Grammys last year over disagreements she had with the show’s producers on which songs she could perform. Despite not attending last year’s ceremony, Grande still showed off the custom Zac Posen ballgown she would have worn to the Grammys on Instagram.

Demi Lovato is also slated to perform at the 2020 Grammys, marking her first major awards show appearance since 2018.

Blake Shelton and Gwen Stefani are also taking the Grammys stage, performing together for the first time in Grammys history.

Other performers include Billie Eilish, Lizzo, Camila Cabello, the Jonas Brothers and Aerosmith, which will perform a medley of its hits, among other performers.

Will there be tributes?

Who is presenting at the 2020 Grammy Awards?

Will there be a Grammys pre-show?

A number of Grammy Awards will also be presented during the Premiere Ceremony, which will be streamed live on Grammy.com.

A red carpet pre-show will begin streaming on the Grammy’s web site starting at 5 p.m. EST and will be broadcast on CBS starting at 7 p.m. EST. The E! network is also airing red carpet coverage with hosts Ryan Seacrest and Giuliana Rancic starting at 6 p.m.

How can I watch or stream the 2020 Grammy Awards?

The 62nd Grammy Awards will be broadcast on CBS and can be streamed on the CBS All Access app.

For those without a cable subscription, the 2020 Grammy Awards can be streamed via subscription services like Hulu+, AT&T TV Now, Fubo TV, Sling TV, YouTube TV and Locast.

Which Celebrities to Follow on the Red Carpet This Awards Season

Jennifer Lopez Is the Top Searched Grammys Red Carpet Star, According to Google

WATCH: Getting Ready for the Golden Globes with Paris and Dylan Brosnan