Celebrities brought some extra star power to the red carpet in the form of diamonds, rubies and emeralds.

Cynthia Erivo at the 2020 Oscars

Diamonds, pearls and gemstones have long been a hallmark of Oscars red carpet fashion — and this year, stars took carat counting to another level.

Choker necklaces, ornate brooches and stacked gemstone rings were trending on the Oscars 2020 red carpet on Sunday night, taking center stage on an array of looks. Take Timothée Chalamet, who added a high-fashion touch to his casual Prada look with a Cartier ruby brooch from 1955. Meanwhile, two-time Oscar nominee Cynthia Erivo wore no fewer than seven Piaget cocktail, rings that included over 750 diamonds in total.

Read More: What 8 Oscars Dresses Looked Like on the Runway

Read on to see seven of the most high-fashion jewelry moments from the 2020 Oscars. 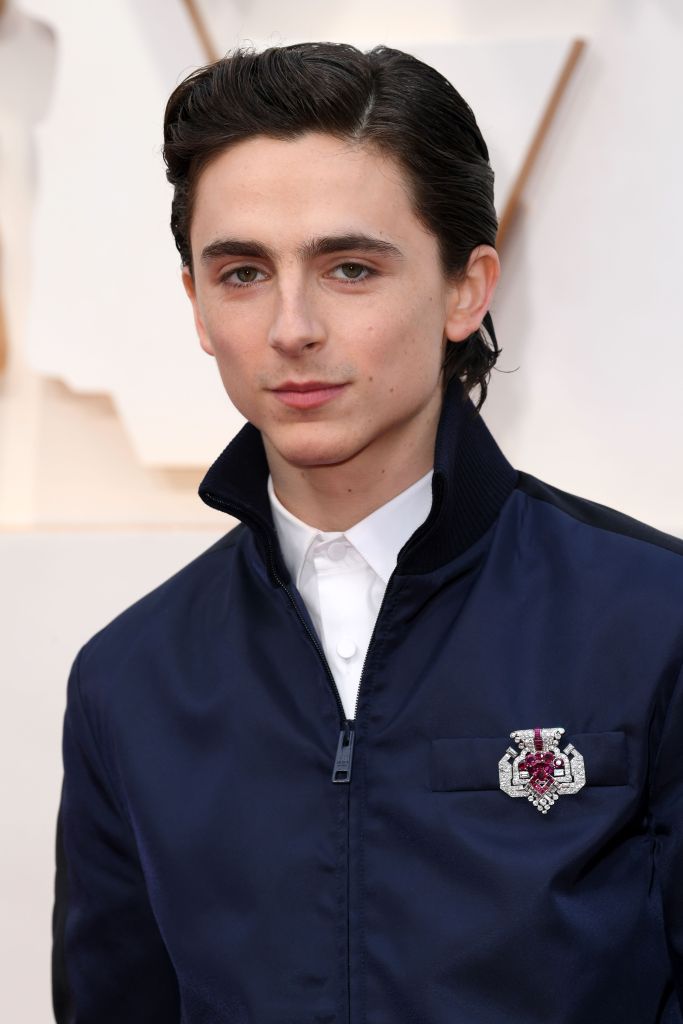 While his sustainable Prada windbreaker and trousers may have seemed a bit casual for the Oscars red carpet, Timothée Chalamet added a touch of Hollywood glamor to his look with a Cartier Tradition brooch from 1955, which was designed with 117 diamonds and rubies and 18-karat white gold. 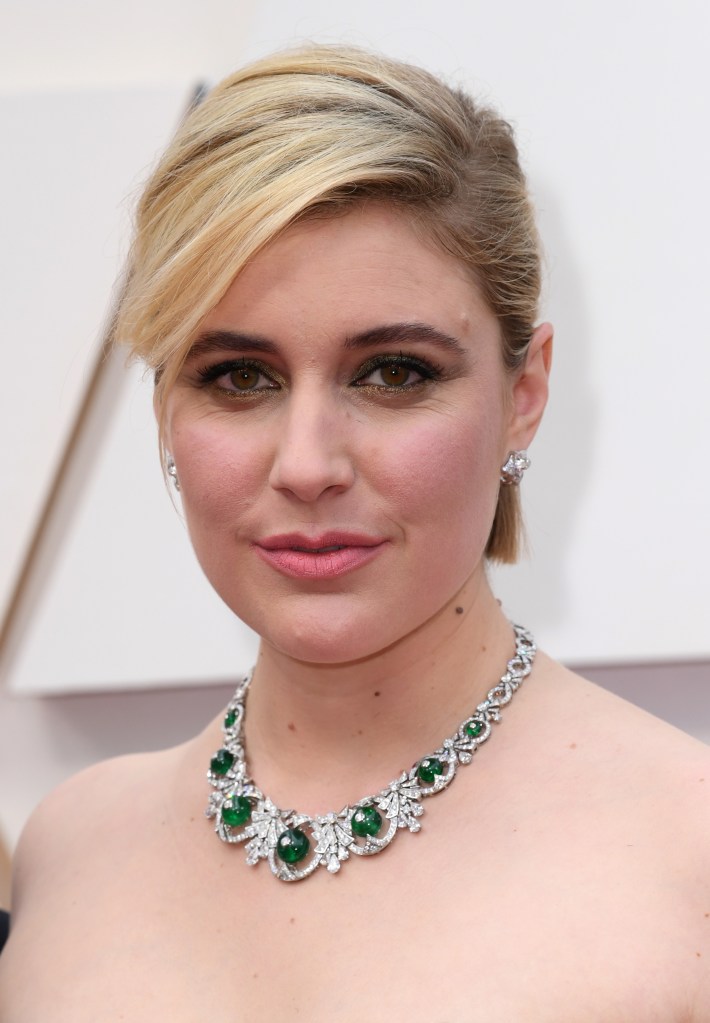 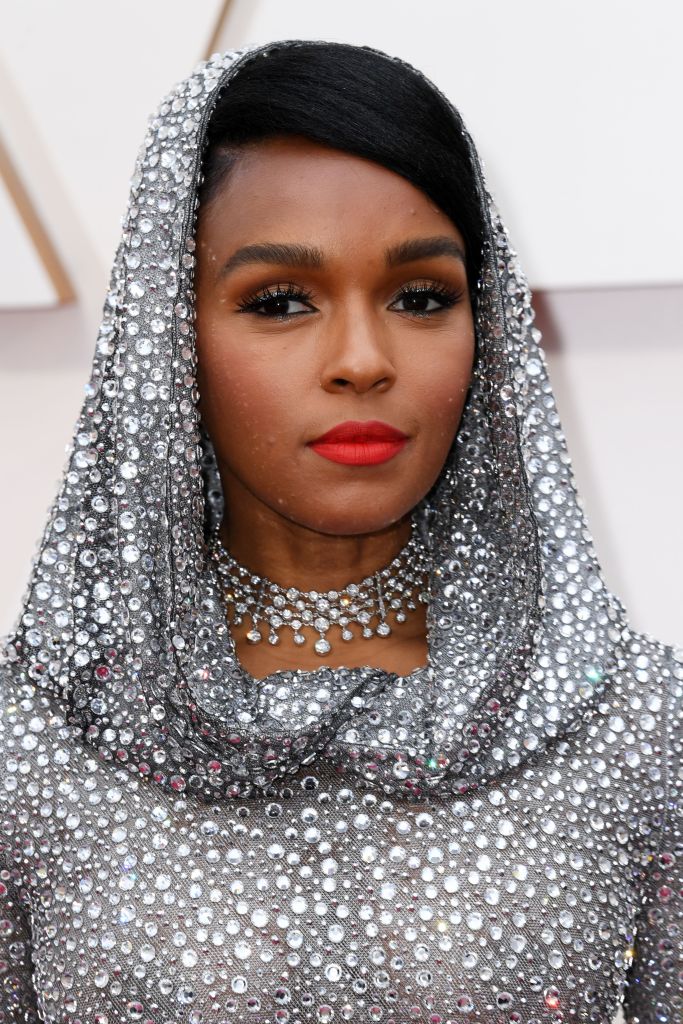 Janelle Monáe started off the 2020 Oscars with a high-energy performance, but before she took the stage she left her high-fashion mark on the red carpet, wearing a custom Ralph Lauren dress and matching hood embellished with more than 168,000 Swarovski crystals.

If her dress was lacking any glitz-factor, Monáe complemented her look with a number of Forevermark diamond pieces, including the Lace of Light Diamond Choker — which is designed with 18-karat white gold and more than 35 carats of diamonds — and the Vero Amore Diamond Ring and Flower Diamond Ring, among other pieces. 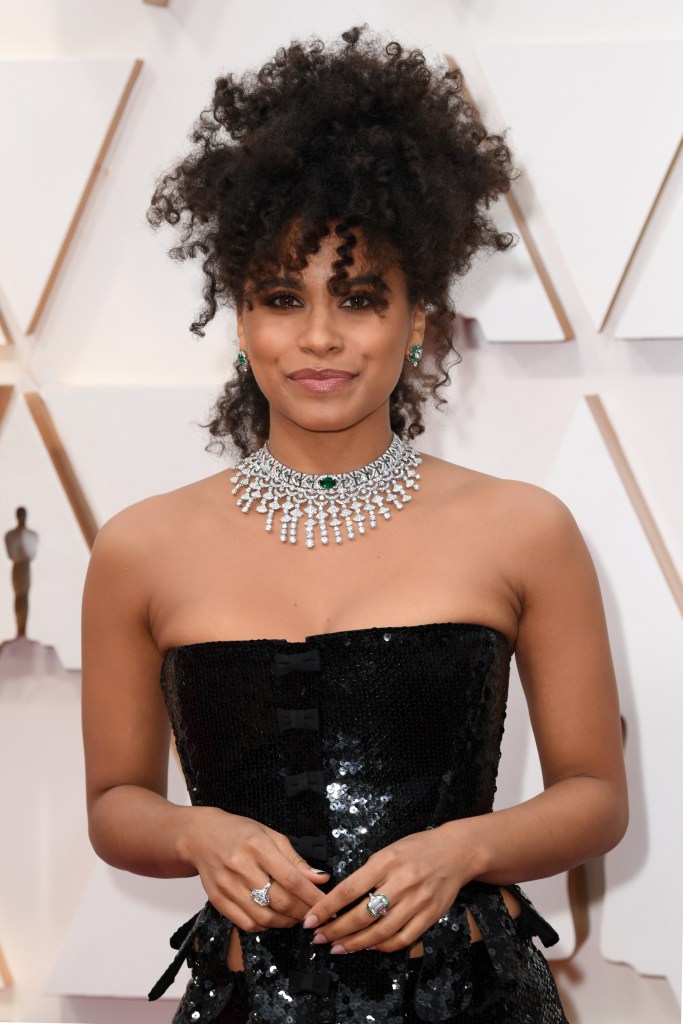 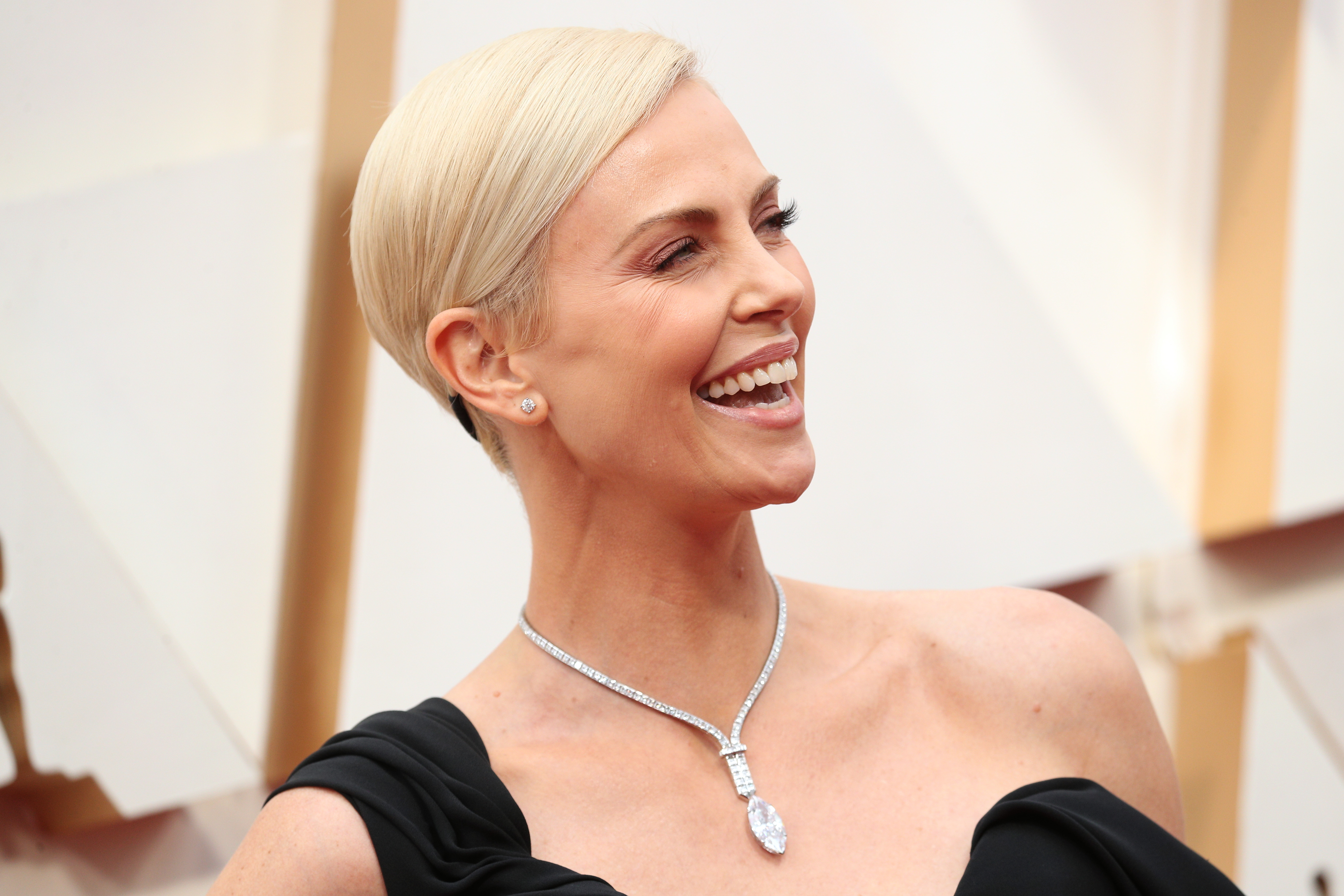 Nominated for her role in “Bombshell,” Charlize Theron paired her custom Dior gown with a Tiffany & Co. necklace from the jeweler’s fall 2020 collection. The necklace is set in platinum, featuring more than 21 carats of diamonds and 165 Tiffany diamonds in total. The piece is valued at more than $5 million. 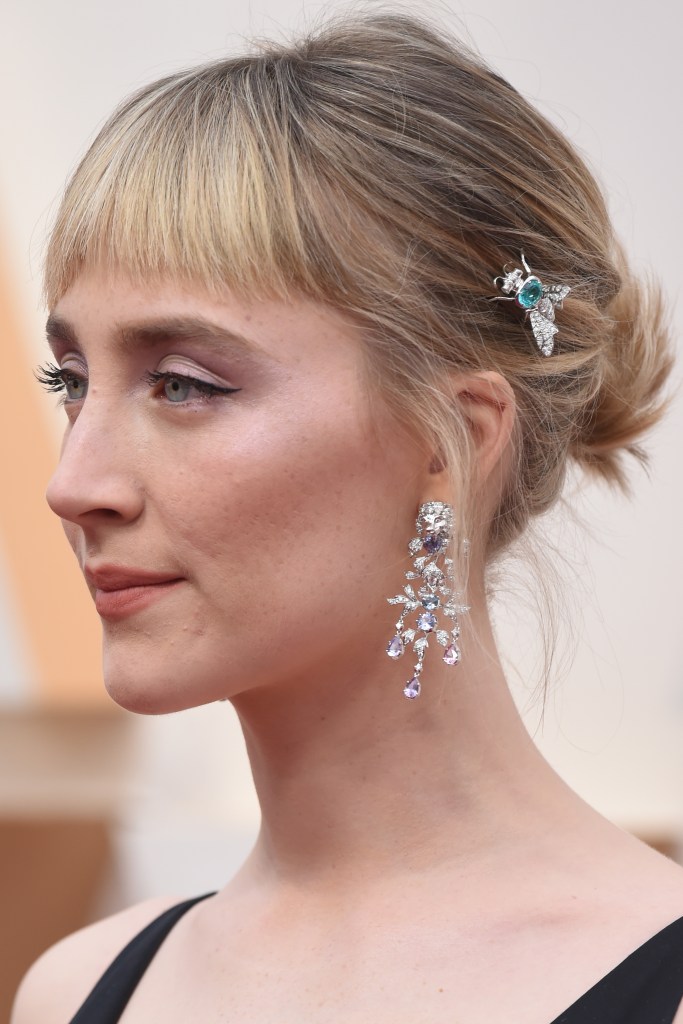 Nominated actress Saoirse Ronan complemented her custom peplum Gucci dress with fine jewelry from the designer house, including a Gucci High Jewelry brooch with tsavorite and diamonds that resembled a bee secured in her hair. 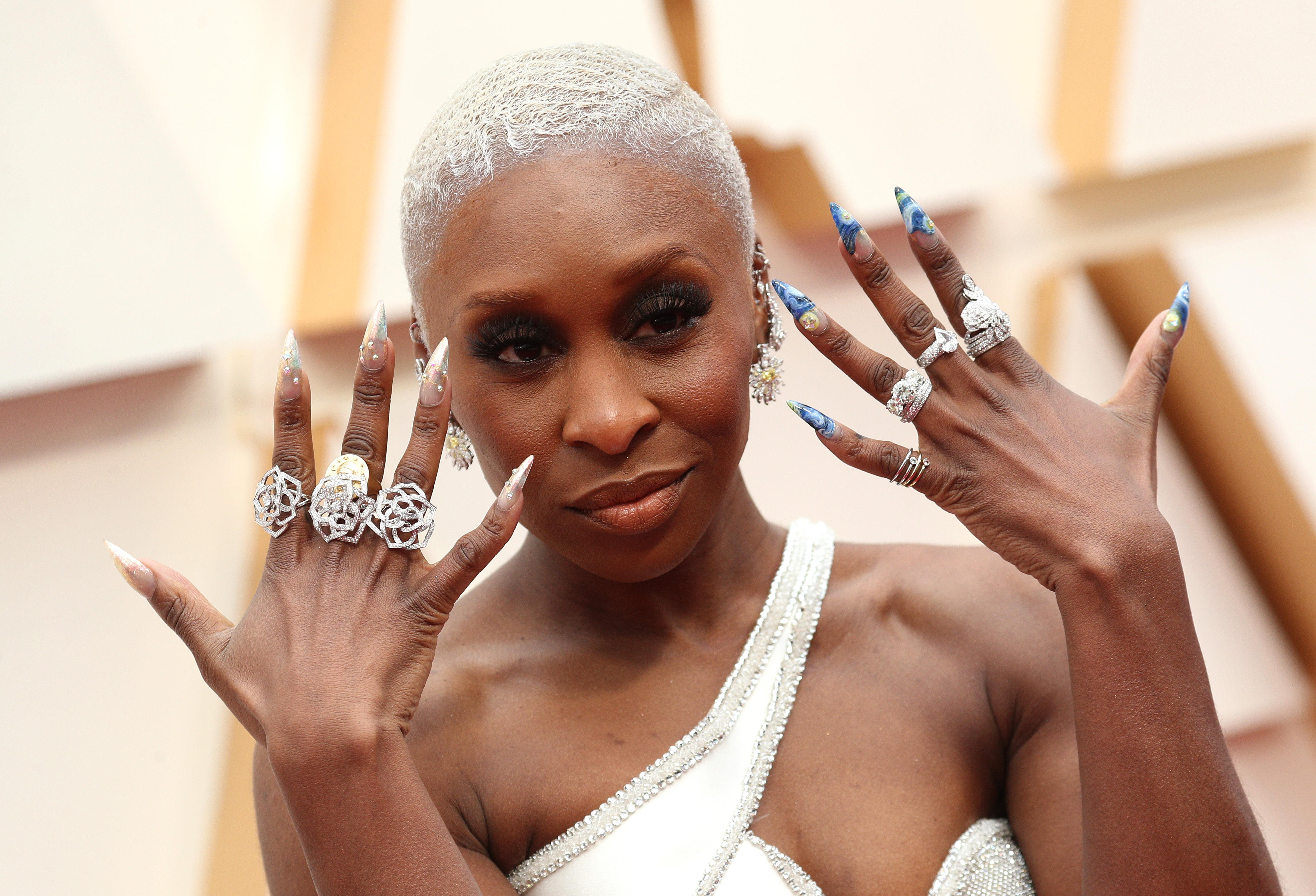 Double Oscar nominee Cynthia Erivo gave one of the most powerful Oscar performances of the night for her nominated song “Stand Up.” Erivo also made waves earlier in the night on the red carpet, where she showed off her impressive array of Piaget diamond rings, including the Piaget Rose Ring, Piaget Possession Ring and the Piaget Golden Oasis Mirage Ring. In total, Erivo’s rings included more than 750 diamonds.

When the Oscars Red Carpet Tried to Go Green