Everything You Need to Know About the 2020 Oscars

Awards season is in its final lap, with the 2020 Oscars serving as the official end on Feb. 9.

The 92nd Academy Awards — which coincides with New York Fashion Week fall 2020 — is celebrating the year’s buzziest films, with “Joker” racking up the most nominations with 11.

The nominees list also highlights a number of the year’s milestones, including for Netflix, which has established itself as a serious Oscars contender with 24 total nominations, and for Scarlett Johansson, who is a double nominee in the best actress and best supporting actress categories.

From the list of presenters, nominees and performers to a tribute to the late Kobe Bryant, here is everything you need to know about the 2020 Oscars.

The 92nd annual Academy Awards will take place on Sunday, Feb. 9, starting at 8 p.m. EST. The ceremony will be held at the Dolby Theatre in Los Angeles and will be broadcast by ABC.

Who is nominated for the 2020 Oscars? 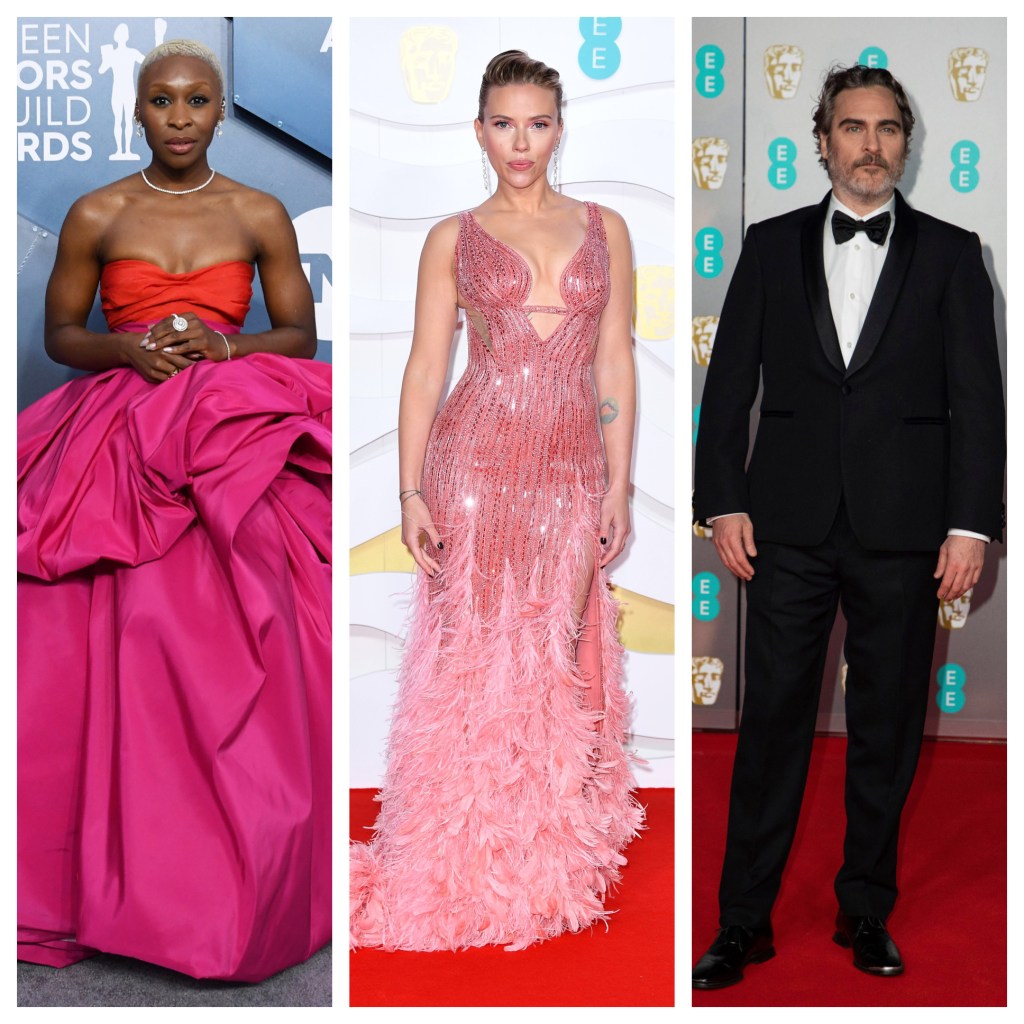 Netflix solidified its place in the Oscars race with a total of 24 nominations, many of which went to its two buzziest projects, Martin Scorsese’s “The Irishman” and Noah Baumbach’s “Marriage Story.”

The most coveted award of the night, best picture nominations went to “Ford v Ferrari,” “The Irishman,” “Jojo Rabbit,” “Joker,” “Little Women,” “Marriage Story,” “1917,” “Once Upon a Time In Hollywood” and “Parasite.”

The Academy of Motion Picture Arts & Sciences revealed on Jan. 8 that the 2020 Oscars will be going without a host for its second consecutive year.

The Academy’s decision to forgo an Oscars host last year came after weeks of controversy surrounding the appointment of comedian and actor Kevin Hart to host the ceremony. Hart stepped down shortly after signing on to host due to the reemergence of his homophobic tweets from years prior.

Who is presenting at the 2020 Oscars? 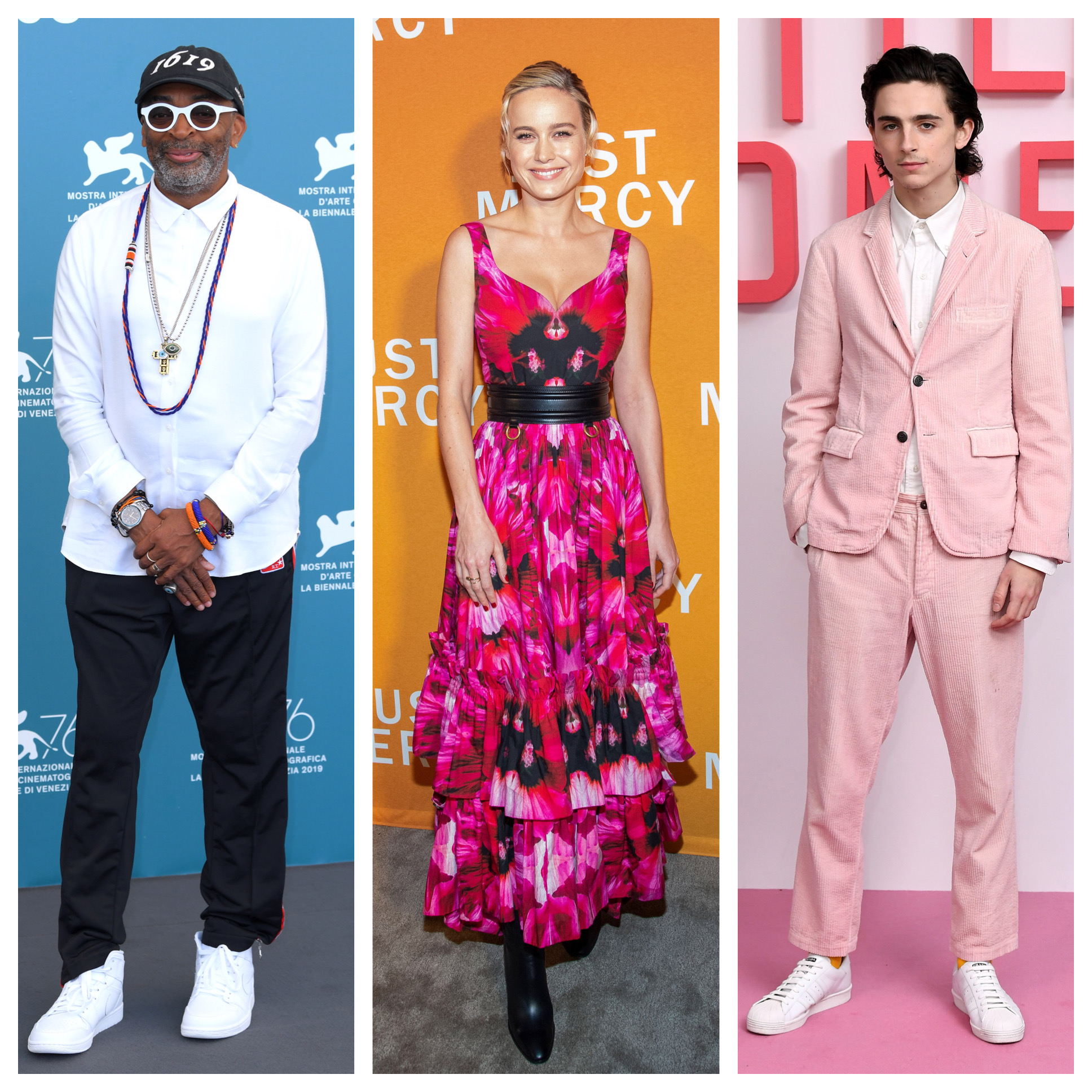 Spike Lee, Brie Larson and Timothée Chalamet will be presenting at the 2020 Oscars.  REX/Shutterstock

As is tradition, last year’s Oscar winners for the acting categories — Rami Malek, Olivia Colman, Regina King and Mahershala Ali — will be back to present the Oscars to their 2020 counterparts.

Will there be performances at the 2020 Oscars?

The Academy revealed on Twitter on Feb. 4 that Janelle Monáe will also be giving a special performance during the awards ceremony.

Another reason to tune in! @JanelleMonae will be giving a special performance at the #Oscars. Watch live on @ABCNetwork. pic.twitter.com/okCYRYvt02

Billie Eilish is also slated for a special performance on the 2020 Oscars stage. Eilish is coming off her five wins at the Grammy Awards last month.

Will there be any tributes? 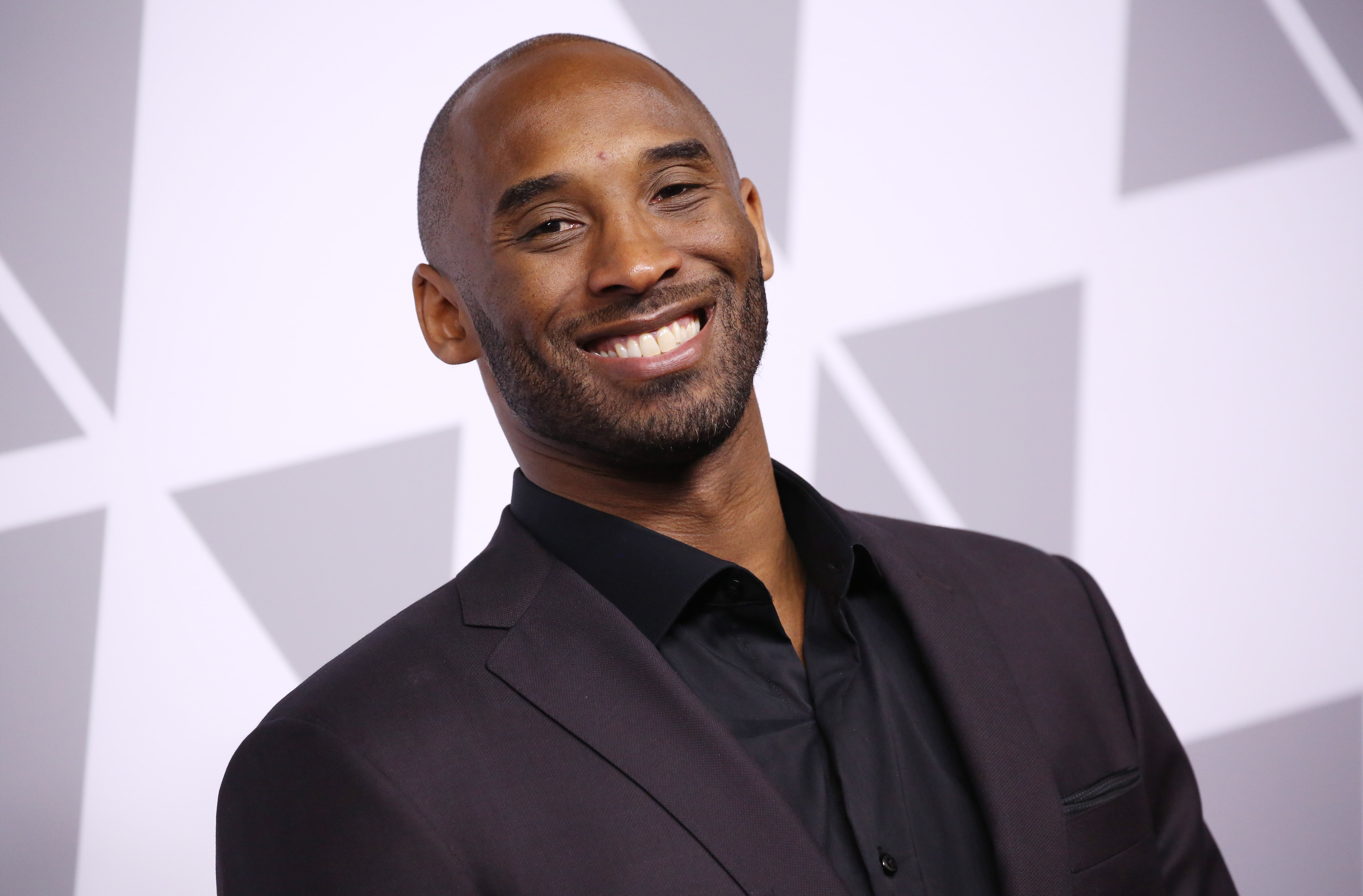 The Academy is reportedly honoring late NBA star and Academy Award winner, Kobe Bryant, at the 2020 Oscars, according to The Hollywood Reporter. Bryant won an Oscar in 2018 for best animated short film for “Dear Basketball.”

The 2020 Oscars will also have its “In Memoriam” montage to honor those in the film industry who have passed away in the last year, as is tradition.

Will there be red carpet pre-shows?

The E! network has a full day of programming slated before the 2020 Oscars on Sunday. Programming begins at 1 p.m. with “E!’s Brunch at the Oscars 2020,” which will feature experts and special guests to give insight and red-carpet predictions ahead of the awards show.

The network will then broadcast “E! Live from the Red Carpet,” starting at 5 p.m., where hosts Ryan Seacrest and Giuliana Rancic, among other commentators, will be on the 2020 Oscars red carpet to interview celebrities and give fashion breakdowns.

ABC — which is broadcasting the 2020 Oscars — will begin its red carpet coverage at 5:30 p.m., running until the awards show begins at 8 p.m. ABC’s red-carpet coverage will also be streamed on abc.com and the ABC app.

ABC will be broadcasting the 2020 Oscars starting at 8 p.m. The show will also be available for streaming on the network’s web site and app.

5 Fashion Trends to Watch for During Awards Season 2020

A Look Back at Renée Zellweger’s Oscars Red Carpet Style