A golden MCM football could be yours for $350.

Designers are raising the stakes on Super Bowl style.

Several fashion brands are dropping Super Bowl LIV capsule collections to commemorate the biggest night in football, when the San Francisco 49ers will go head-to-head with the Kansas City Chiefs in Miami. Balenciaga, Dsquared2, Off-White, Givenchy and Balmain are just some of the brands getting in on the action, designing Super Bowl-themed products for Saks Fifth Avenue’s collection. 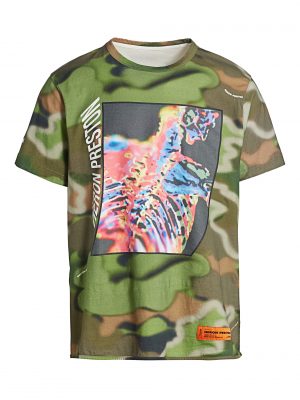 Saks Fifth Avenue is teaming with 25 fashion brands to create a 100-piece collection tied to the 2020 Super Bowl, including Balmain, Balenciaga, Givenchy, Off-White, Prada and more. The men’s wear collection includes apparel, sneakers and accessories such as an Off-White collegiate-themed sweatshirt, a camouflage-print, graphic Heron Preston T-shirt and matching sweatpants and a Givenchy bomber jacket and gym shorts, among others.

The collection is an expansion of the retailer’s initiative for last year’s Super Bowl, which included 70 items created by 26 fashion brands. Prices for the 2020 Super Bowl collection range from $65 to $2,890. 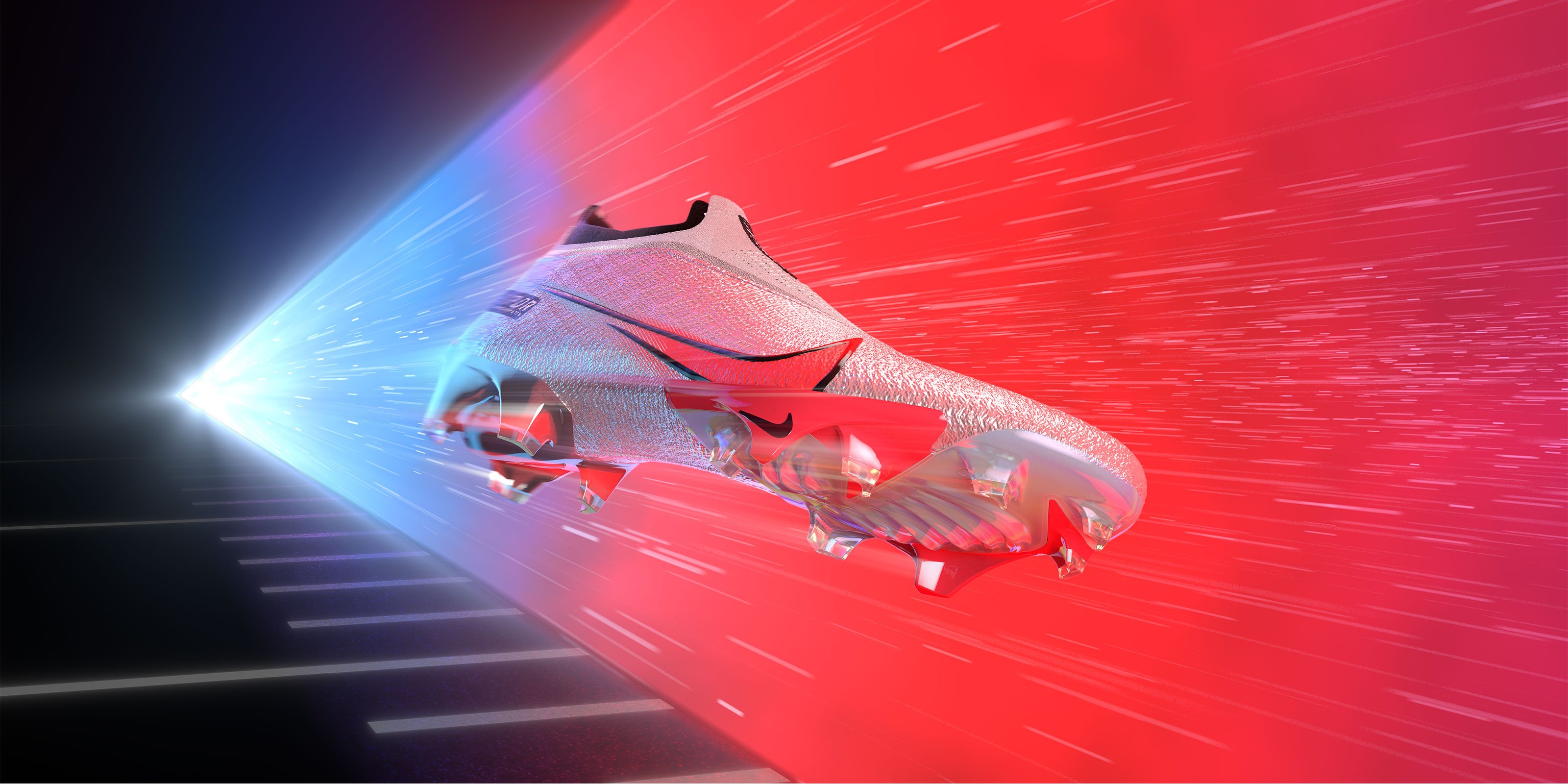 The brand is also releasing Super Bowl-themed sportswear pieces, including a Miami crop top jersey, a limited-edition Super Bowl and a white and turquoise bucket hat, ranging in price from $32 to $160.

Shakira is celebrating her halftime show performance with a Miami pop-up shop on Jan. 31 and Feb. 1. The shop will offer the singer’s fragrances along with Super Bowl-themed merchandise, such as sweaters, sweatpants, T-shirts and baseball caps that read, “Shakira 2020.” Prices for the merchandise collection range from $24.95 to $49.95. 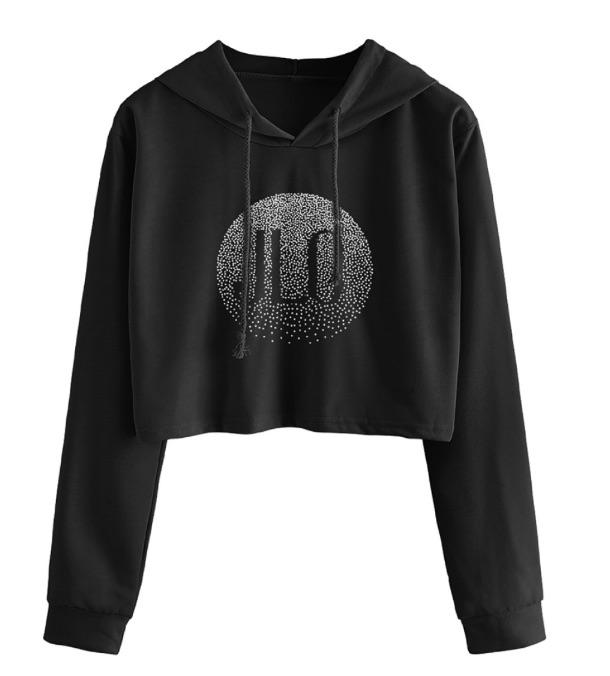 Lopez is gearing up for her first Super Bowl Halftime performance with a merchandise collection launching this weekend. The collection, which was created by Warner Music Artist Services, includes a cropped sweatshirt, graphic T-shirts and a bedazzled tumbler that reads “JLo.” The collection ranges in price from $29 to $34.

Michael Strahan Partners With the NFL for Super Bowl Collection 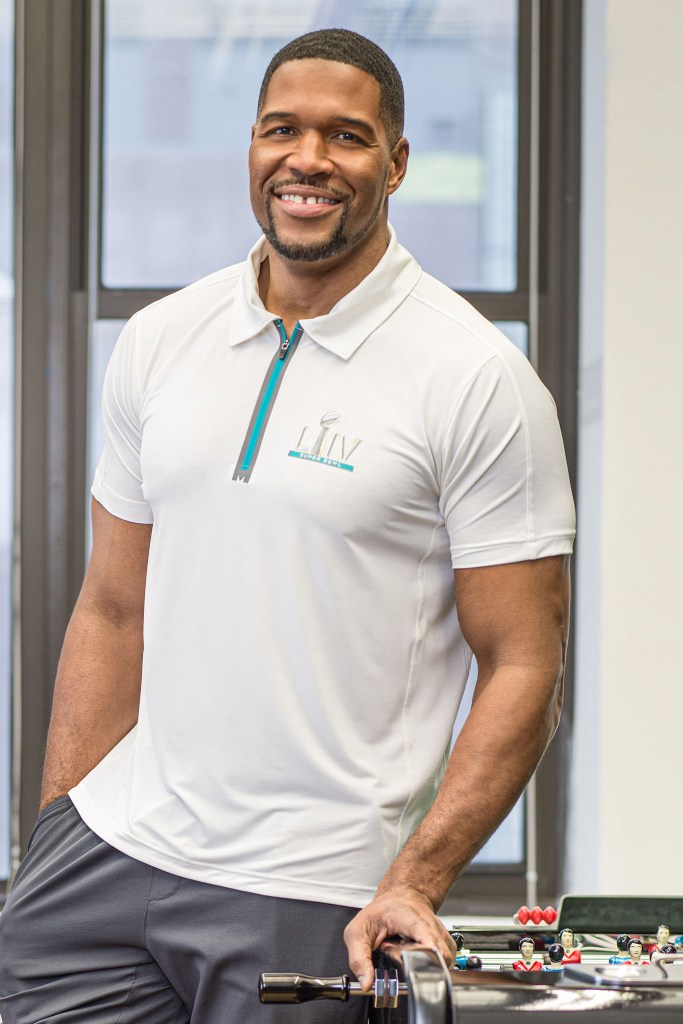 NFL player turned football analyst and TV personality Michael Strahan has teamed with the NFL for a limited-edition Super Bowl collection to celebrate the league’s 100th season. The collection, which is manufactured by G-III Apparel Group, includes women’s wear and men’s wear pieces such as tank tops, T-shirts, polos, jackets and sweatshirts in turquoise and gray, which are the official colors of the 2020 Super Bowl. Prices for the collection range from $34.99 to $69.99. 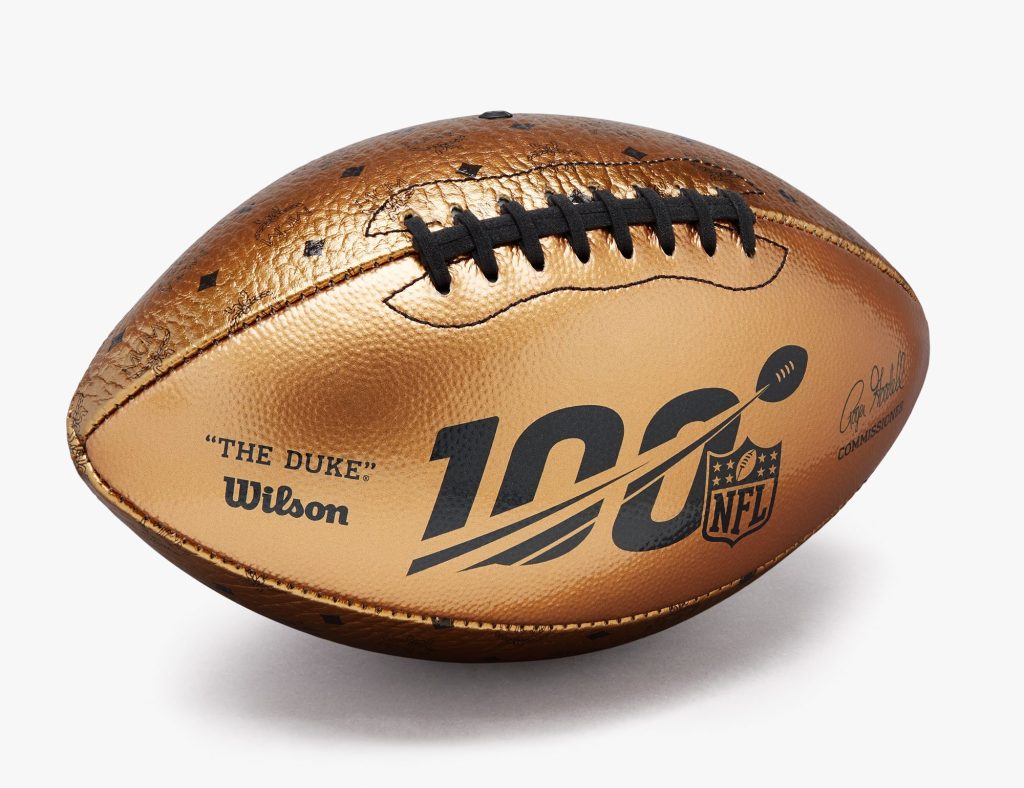 MCM, Wilson and the NFL team for a limited-edition gold football.  Courtesy

MCM Worldwide has teamed with the NFL and Wilson Sporting Goods for a limited-edition gold football adorned with the designer brand’s well-known Visetos design. The football is finished with black laces and also features the Wilson logo and the NFL’s 100th season logo. It will retail for $349.99 and will be available starting this week on MCM and Wilson’s web sites in addition to MCM’s new Miami storefront.

What to Expect at New York Fashion Week Fall 2020