The 2021 awards season is continuing this Sunday with the Grammy Awards.

After initially being postponed in January, the annual awards show is going forward in the hybrid virtual and in-person format that has become the norm amid the ongoing coronavirus pandemic.

The Grammys are honoring some of the year’s biggest musicians, including Beyoncé who received the most nominations with nine nods. Many of the night’s nominees will also be performing virtually, including the likes of BTS, Taylor Swift, Billie Eilish, Megan Thee Stallion and others.

From the list of nominees and performers to how to watch, here is everything you need to know about the 2021 Grammy Awards.

The 2021 Grammy Awards will air on Sunday, March 14, at 8 p.m. EST and will be broadcast on CBS. The awards show was initially scheduled to take place on Jan. 31, but was postponed a few weeks prior due to the pandemic. The awards show will follow the similar hybrid virtual and in-person format used by previous awards shows, like the Golden Globes and Emmys.

“The Daily Show” host Trevor Noah will host the 2021 Grammys live from Los Angeles in front of a limited audience.

Who is nominated for the 2021 Grammys?

The Recording Academy released the list of 2021 Grammy Awards nominees in November. Beyoncé is the most nominated musician with nine nominations, including for record of the year and song of the year.

Record of the year nominations went to Beyoncé for “Black Parade,” Black Pumas for “Colors,” DaBaby featuring Roddy Ricch for “Rockstar,” Doja Cat for “Say So,” Billie Eilish for “Everything I Wanted,” Dua Lipa for “Don’t Start Now,” Post Malone for “Circles” and Megan Thee Stallion featuring Beyoncé for “Savage.”

Who is performing at the 2021 Grammys? 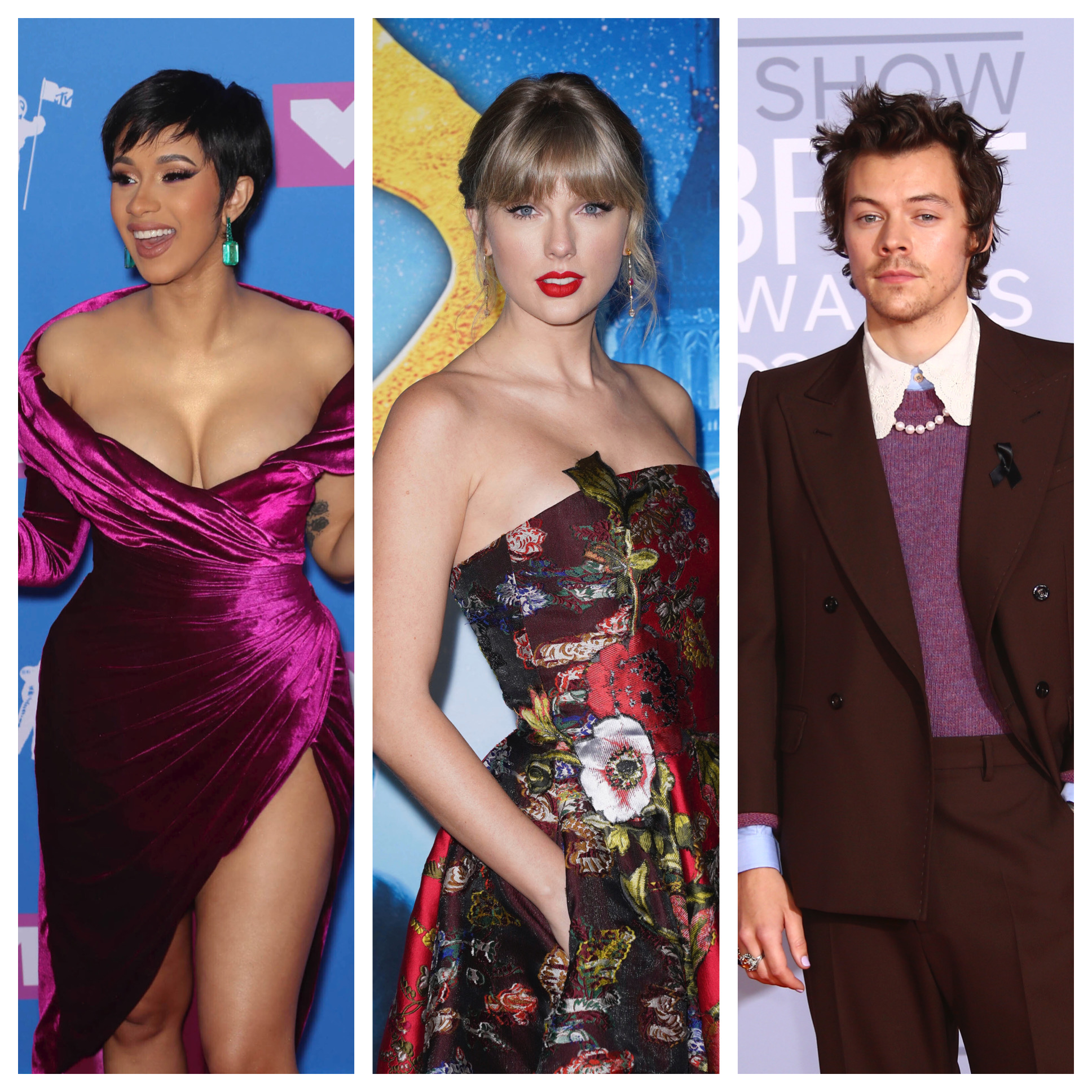 The Recording Academy has tapped a lengthy list of musicians to perform virtually at the 2021 Grammys. The list of performers includes Cardi B, BTS, Harry Styles, Taylor Swift, Billie Eilish, Bad Bunny, Roddy Ricch and Megan Thee Stallion, among others.

Are there any honorary awards?

The Recording Academy is giving out several Lifetime Achievement Awards, including a posthumous award to Selena Quintanilla.

What are the controversies surrounding the nominations?

Several musicians who were absent from this year’s nominations list spoke out about their snubs, alleging the Recording Academy is corrupt.

The Weeknd, who headlined the 2021 Super Bowl halftime show last month, took to social media after being snubbed for his “After Hours” album by the Recording Academy. “The Grammys remain corrupt,” he wrote. “You owe me, my fans and the industry transparency.”

Halsey, who has previously spoken out about being snubbed by the Recording Academy, commented on The Weeknd’s remarks on her Instagram, writing: “The Grammys are an elusive process. It can often be about behind-the-scenes private performances, knowing the right people, campaigning through the grapevine with the right handshake and ‘bribes’ that can be just ambiguous enough to pass as ‘not bribes.’”

Zayn Malik joined in on calling out the Recording Academy on Tuesday, writing in part on Twitter, “F–k the Grammys and everyone associated. Unless you shake hands and send gifts, there’s no nomination considerations. Next year I’ll send you a basket of confectionary.”

Is there a pre-show?

There will be a pre-show starting at 3 p.m. EST livestreamed on the Grammys website. The pre-show will include several performances and reveal winners for some of the Grammy Awards categories.

The Grammy Awards will be broadcast on CBS and can be livestreamed through the newly launched streaming service, Paramount+.

The awards show can also be accessed through other streaming services such as Hulu, AT&T TV Now, Fubo TV, Sling TV, YouTube TV and Locast.

Men’s Fashion Stood Out at the 2021 Golden Globes

WATCH: Do These Outrageous Celebrity Looks Still Hold Up?