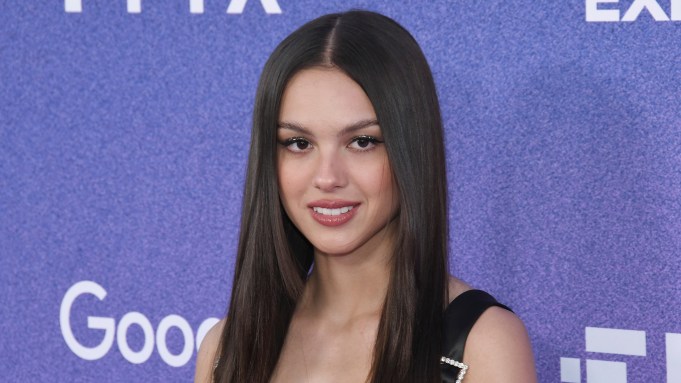 Olivia Rodrigo, Doja Cat, Ciara, H.E.R., Saweetie and Phoebe Bridgers were just some of the stars that walked the red carpet in an impressive lineup of high-fashion looks.

The annual event honors female musicians from a range of genres for an array of awards. Ciara, who was Billboard’s Woman of 2009, hosted this year’s edition.

Ciara arrived on the red carpet wearing a flowing animal print dress from Roberto Cavalli’s fall 2022 ready-to-wear collection. The musician posed on the red carpet alongside her husband, Seattle Seahawks quarterback Russell Wilson, who opted for an all-black suit.

Rainbow-colored looks also popped up several times on the 2022 Billboard Women in Music red carpet on the likes of Tinashe, who wore a strapless bubble dress from Christopher John Rogers and Heidi Klum, who wore striped bustier-style top and fitted skirt from Moschino’s pre-fall 2022 collection.

Click through the above gallery to see more photos from the 2022 Billboard Women in Music Awards red carpet.