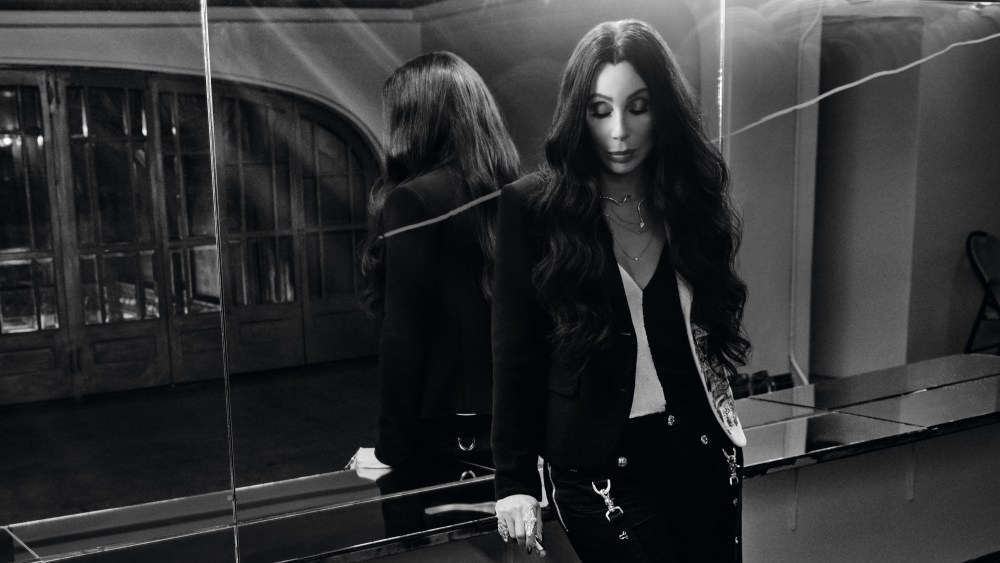 The 48th edition, photographed by Canadian singer and photographer Bryan Adams, is called “On the Road” with images taken in Los Angeles and Capri, Italy.

It’s a “journey bringing together artists of very different nationalities, musical genres, ages and professional backstories,” according to Pirelli.

“It would be very, very hard to encapsulate everything that happens on the road in a couple of days. So what I tried to do was to represent some of the aspects of it….You go from the stage door to the car door to the hotel door to the train door to the bus door, so it’s a bunch of doors, but it’s always about traveling,” Adams said in a live Q&A.

The 2022 Pirelli Calendar comes after the company canceled its 2021 edition, choosing instead to donate 100,000 euros to support COVID-19 research and fight the spread of the virus. This marked the first time the calendar was suspended since 1983.

Adams has photographed figures across fashion, music and popular culture and worked on ad campaigns for luxury brands.

His work has been exhibited at museums and spaces including the Saatchi Gallery and the National Portrait Gallery in London, the Haus der Kunst in Munich, and at Fotografiska in Stockholm.