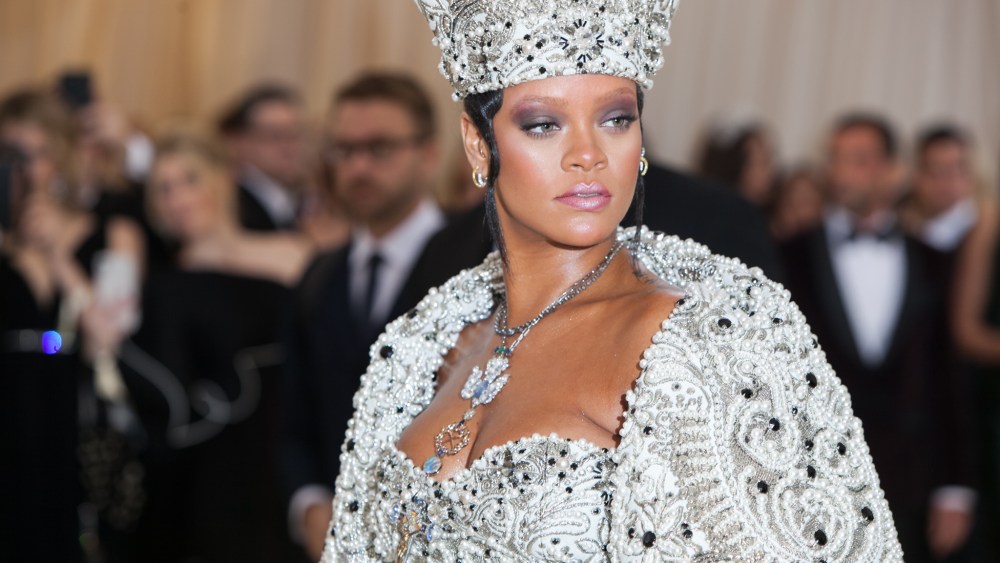 The 2022 Met Gala is taking place on Monday, returning to its traditional date on the first Monday in May after last year’s edition was moved to September and the 2020 event was canceled due to the pandemic. This year’s exhibit is the second part of the Metropolitan Museum of Art’s American fashion theme, called “In America: An Anthology of Fashion.” The event is being co-chaired by Blake Lively, Ryan Reynolds, Regina King and Lin-Manuel Miranda.

It’s been four years since Lively last attended the Met Gala; however, she is one of the celebrity attendees who regularly wears the best looks on the red carpet. Her last appearance, which celebrated the “Heavenly Bodies: Fashion and the Catholic Imagination” exhibit, was arguably her best Met Gala red carpet look to date. The actress wore a custom, crimson-colored and jewel-embellished gown by Versace.

With the theme of American fashion, last September’s Met Gala produced fewer costume-y red carpet looks than in recent years, but ones that still resonated with fans. Balenciaga, for one, was responsible for many of the best dressed looks of the night, including on Rihanna, who wore an oversize black gown, and on Kim Kardashian, who wore a head-to-toe black look complete with a face mask and train.

While it’s not confirmed if Rihanna will attend Monday’s event given her pregnancy, the music icon is another style star responsible for some of the Met Gala’s best looks of all time. Arguably her most memorable look happened during the 2018 Met Gala, where she wore a Pope-inspired custom Maison Margiela look complete with a matching hat. A few years prior, she left her impression at the 2015 Met Gala wearing a bright yellow Guo Pei dress, which has since become one of her most memorable dresses to date.

Lady Gaga, another Met Gala style star, left her mark on the red carpet in 2019 when she co-chaired the “Camp: Notes on Fashion” exhibit. The Oscar-winning singer walked the red carpet in her own signature style, making four outfit changes, all courtesy of Brandon Maxwell.

Here, WWD looks at the 60 best Met Gala red carpet looks of all time. Click through the above gallery to see more.