A fake rain shower celebrated the recent opening of its five-story flagship along Michigan Avenue. 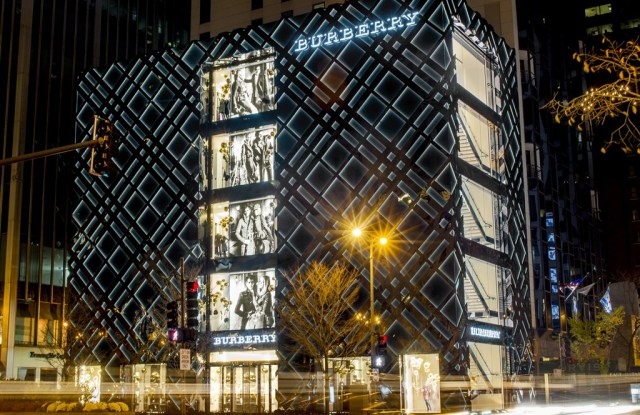 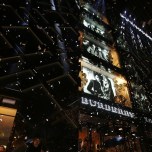 A BIT OF BRITISH RAIN: Burberry took Chicago by storm, literally — creating a fake rain shower to celebrate the recent opening of its five-story flagship along Michigan Avenue. Some 700 guests were greeted by a flurry of eco-friendly confetti as models stood with umbrellas and snapped their fingers to emulate the sound of rain. “We wanted to bring a little bit of Britain to Chicago,” said chief creative officer Christopher Bailey, who was joined at the high-profile event by chief executive officer Angela Ahrendts.

British musician Carl Barat, from the Libertines, performed, adding to the English atmosphere, and Bailey, who remarked, “People like to party in Chicago,” continued to meet, greet and pose for smartphone photos until past the party’s end time.