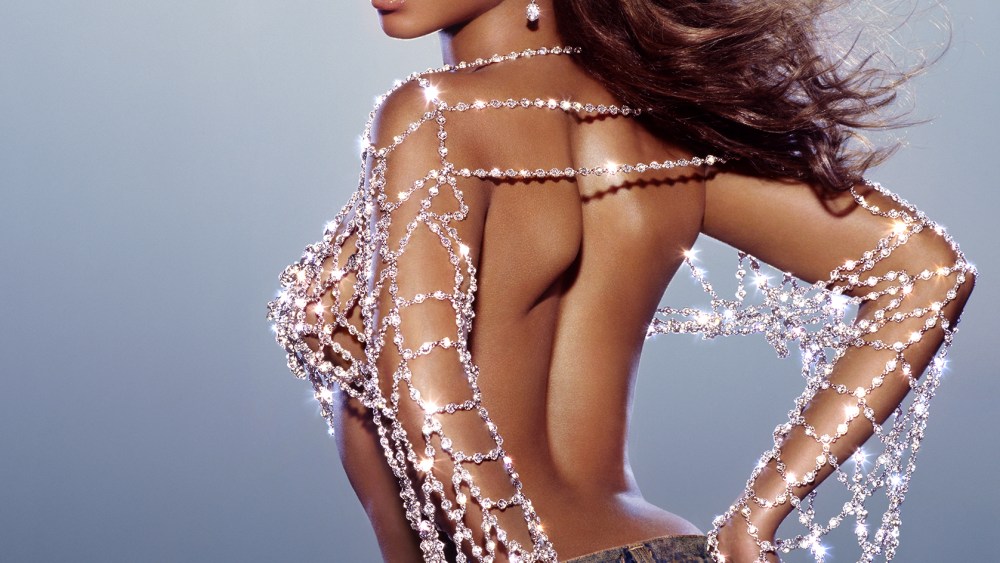 READY FOR HIS CLOSE-UP: It seems the public can’t get enough of fine art photography when it involves celebrities. The latest splashy exhibition, which features a decade of fashion and celebrity photographer Markus Klinko’s work, bows today in Beverly Hills via the “2000s The Exhibition” at Mouche Gallery. Given the exhibition’s pop culture focus, 13 of Klinko’s most celebrated images will be sold via Paddle8 to benefit the CFDA Foundation to help support the organization’s programs dedicated to fashion education and professional development. The Paddle8 auction will run through June 25.

“For me, this collection goes beyond celebrity photography and more so defines a greater cultural connection,” Klinko said. “The early 2000s was a very influential time of fashion, music and entertainment that we are seeing resurface today. Being able to capture it photographically gives us a window into our past and it how it has helped form our future.”

“We are honored to present this exhibition in collaboration with FujiFilm North America Corp., and to add Markus Klinko to our prestigious roster of internationally acclaimed photographers,” said Keiko Noah, gallerist and principal at Mouche Gallery.

The invite-only preview on Thursday night will be hosted by singer and actress Becky G and the gallery and FujiFilm will host several in-gallery artist appearances: June 16 from 4 to 7 p.m.; June 23 from 2 to 5 p.m., and June 30 from 4 to 7 p.m. Mouche Gallery is located at 340 North Beverly Drive in Beverly Hills.