A. Sauvage to Launch Sportswear Collection After Moving Studio to L.A.

Adrien Sauvage has moved his atelier from London to Los Angeles and plans to launch a sportswear collection. 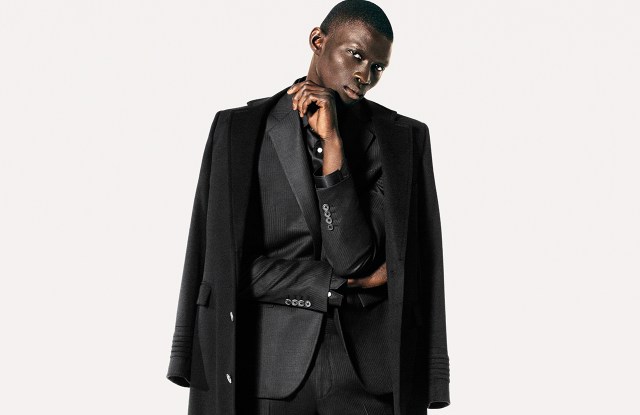 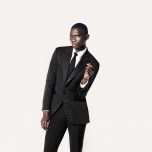 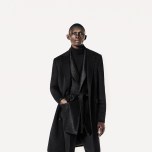 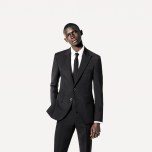 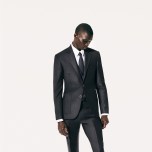 Adrien Sauvage, who established his men’s wear label A. Sauvage in London in 2010, has become the latest designer to decamp for Los Angeles, opening up a studio in Beverly Hills this summer.

“Basically I came here for Christmas holiday and I never went back,” said Sauvage, who said Robert Downey Jr. was among the first of his clients to encourage the move. Sauvage launched his line of contemporary suiting in Harrods, then opened his own shop on Bond Street, and today his made-to-measure pieces are also available online. He still travels back to London every eight weeks for his made-to-measure clients, but says the California lifestyle has inspired a new idea — a sportswear line due out in January.

“I surveyed the land of T-shirts. I thought two or three years ago the whole sportswear thing was going to go in the bin, but it’s still here. It’s even tweaked my own style a bit. My sportswear line is going to have a casual elegance, the whole seven days a week wardrobe. It’s perfect for getting on or off a plane,” he said. He is still exploring wholesale partners for the line.

Sauvage has several star NBA clients, such as Dwyane Wade, LeBron James and Blake Griffin. “There are no other sports where men have taken fashion like these guys have,” he said. “Now all the brands fly them to Paris in the off-season.” Sauvage, who is 6 feet 5 inches, is himself a former pro basketball player. He later started working as an image consultant, commissioning wardrobes for wealthy women and their husbands.

“I learned to sketch by eye, infusing my own style into something classic. I also started taking people’s portraits and magazines like Dazed and i-D started using my photos, not knowing I was also a designer,” he said. Today, he styles and shoots his own look books.