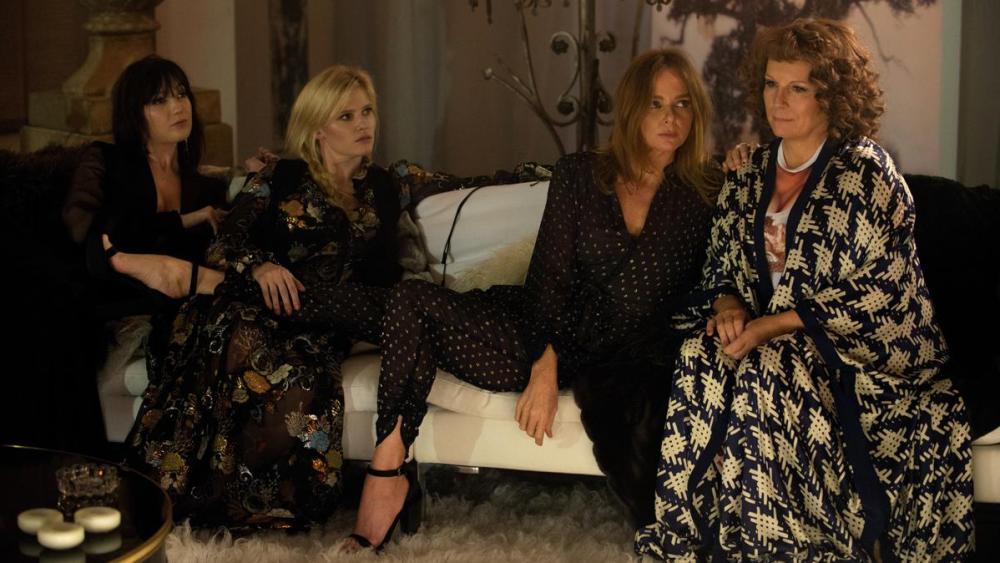 SWEETIE DARLINGS: The producers of “Absolutely Fabulous: The Movie,” hitting U.K. screens July 1, have released the full list of models, fashion designers, musicians and famous faces that will be making cameo appearances in the film starring Jennifer Saunders and Joanna Lumley.

In addition, the following cast members from the original British sitcom will return, including Kathy Burke as Magda, Helen Lederer as Catriona, Harriet Thorpe as Fleur, Celia Imrie as Claudia Bing, and Mo Gaffney as Bo.

Fox Searchlight Pictures released a teaser trailer for the film in February, and the full trailer is due to be released this Wednesday.