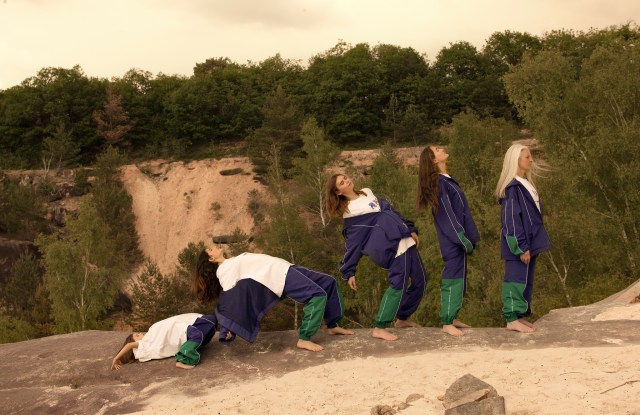 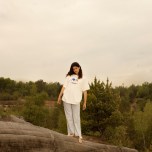 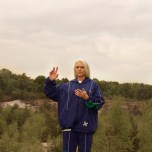 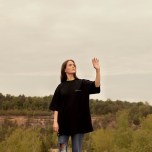 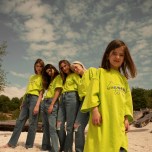 The two genre-bending entities first teamed on a collection released in April 2018 that sold out within minutes.

“Almost 90 percent of stock sold out within two minutes when the first collaboration launched online, and even the staple black Ts with fox graphics continue being traded in the secondary market for a heavy markup,” Ader’s collective said in a statement of their first outing.

The collection incorporates Ader’s signature blue color and Maison Kitsuné’s fox mascot — weaving the two motifs into hoodies, T-shirts, hats, denim, sandals, socks, backpacks and other assorted accessories. All product was produced in South Korea with prices ranging from $5 for stickers to $400 for a hooded jacket.

Maison Kitsuné cofounder Gildas Loaëc said of the new line: “Following the incredible success of our first collaboration, we were excited to give Ader another carte blanche for this second season. It’s really inspiring to collaborate with a creative crew like them. It’s great to see how far they can go in bringing two universes together.”

The collection will launch on Wednesday in Ader Error and Maison Kitsuné stores as well as on the brand’s e-commerce channels. It will also be available through select retailers including Le Bon Marché Rive Gauche, Ssense and Matches Fashion.