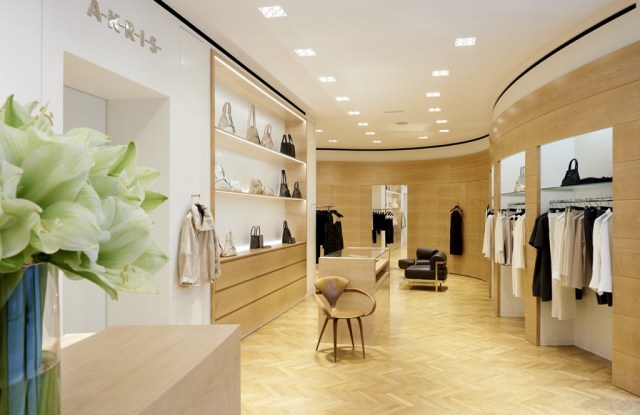 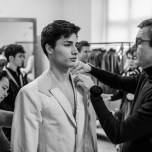 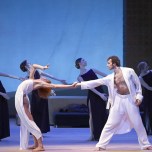 PAS DE DEUX: Albert Kriemler had a doubleheader in Vienna Wednesday night. The creative director of Akris attended the premiere of John Neumeier’s ballet “Verklungene Feste/Josephs Legende” at the Vienna State Opera, for which he designed the costumes, and also christened an expanded boutique in the Austrian capital.

The 1,350-square-foot unit at 8 Tuchlauben is almost double the size of the previous Akris location in Vienna, giving space to the Akris collection, accessories and the Akris Punto range. New design features for the sportier Punto range include backlit walls and S-shaped racks.