The show features works by Petra Collins, Coco Capitán, and Gia Coppola as it travels to three cities. 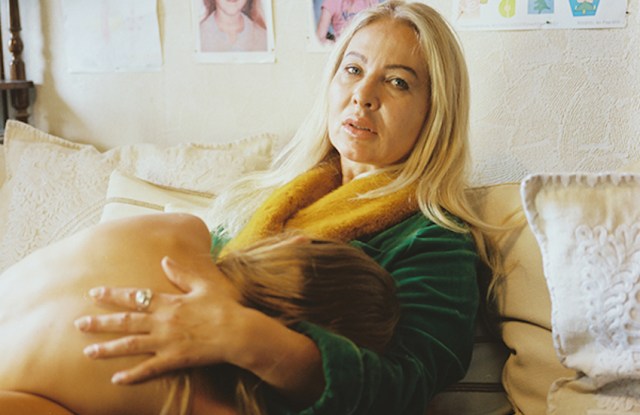 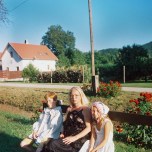 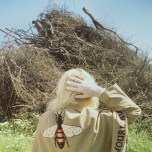 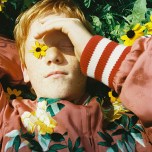 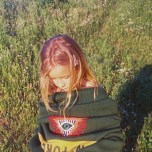 GRAND TOUR: Those who missed flipping through one of the 10,000 copies of Alessandro Michele’s whimsically curated edition of A Magazine last November will get a second chance. The magazine is traveling to Hong Kong, Mainland China and Taiwan in the form of an exhibition.

The show is not an exact replica of the magazine however. Taking the form of a trilogy, each city it shows in will add in the work of a different female photographer to exhibit alongside prints and objects featured in the magazine.

Premiering from March 22-26, the show’s Hong Kong edition combines the work of the Gucci creative director and that of the photographer and “It” girl Petra Collins. Collins’ work features never-before-seen portraits of her intimate family moments in Budapest, Hungary. Hailed as one of the strongest rising female forces in the industry, she will be in town for its debut, which coincides with Art Basel.

A cabinet of curiosities curated by A Magazine editor-in-chief Dan Thawley and a three-minute film exploring the psychedelic world of Michele are also in the exhibition.

In Beijing, Collins’ work will be replaced by Coco Capitán’s handwritten notes mixed with snapshots of Rome and Florence, while in Taipei, it will incorporate the Joshua Tree portraits of film director Gia Coppola.

The 280-page magazine featured Michele’s cast of famous friends, including Florence Welch, Madonna, Annie Leibovitz and Hari Nef offering their take on the theme, Blind for Love. There were nude photos of the actress Chloë Sevigny, a polaroid of Dakota Johnson as a heartbroken teenager, and Nef body-painted to resemble a cherub.

Collins is a longtime favorite of Gucci, appearing in the Fall 2016 campaign and walking in the brand’s runway shows. The former ballerina is known for her dreamy and feminine aesthetic, and has created ad campaigns for Adidas, while also dabbling in acting with the show “Transparent.” She has also directed Carly Rae Jepsen’s music video “Boy Problems.”