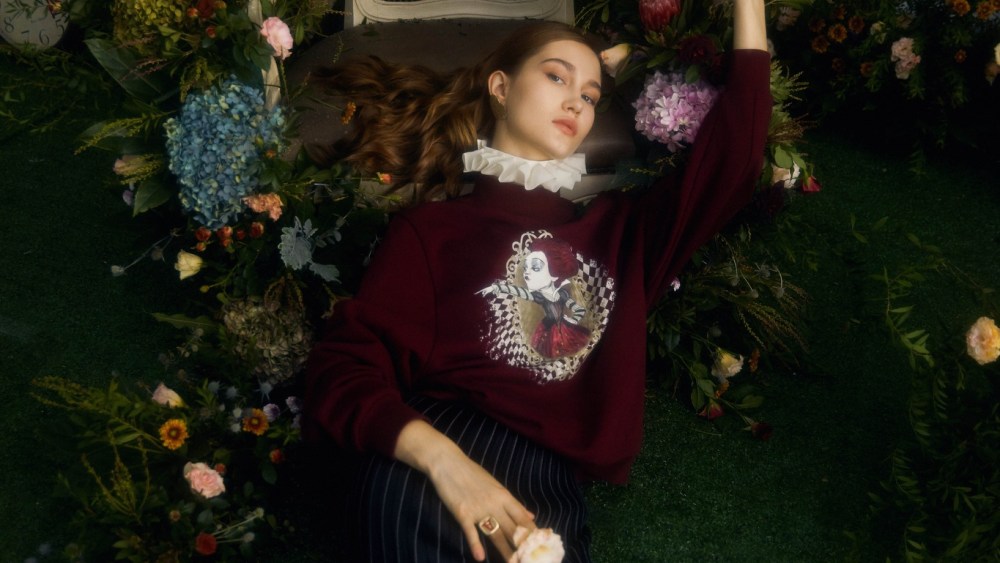 Alibaba Group’s Tmall, China’s premiere business-to-consumer platform for brands and retailers, continues on its plan to create bridges between Chinese designers and the global fashion stage, particularly in the French capital. “Paris is where fashion began,” said Jessica Liu, general manager of Tmall Fashion and Luxury. “We’re here to learn and explore. As one of the federation’s first ‘Welcome to Paris’ partners, Tmall is very excited to kick off this year’s shows. We’re working on a formal strategic partnership next year to together foster the exchange between fashion in China and France and create new, exciting business opportunities for the global fashion community.”

The two brands, while prominent in China, with more than 4,300 and 2,000 doors, respectively, have yet to breach on the global market, but could have international appeal, Liu said.

Streetwear label Peacebird was established in 1995 by Zhang Jangling. The brand soon expanded into a multibrand fashion group across apparel, footwear and homeware under labels such as Peacebird Men and Women, Grape and YVMIN. It has previously taken part in the Tmall China Day at NYFW and been spotted on virtual influencer Lil Miquela. Its coed spring 2020 show will have “elements of Parisian romance” to its collegiate-future theme, said Peacebird’s design director Yangwei Hong.

Meanwhile, Shanghai-based Eifini, founded in 2001 by Xiaoyun Qian, has participated in several “China Cool” collaborations, including one with the Forbidden Palace, and has partnered with local design schools to incubate emerging designers. The brand, showing for the first time outside China, will take over the upper level of the Parisian town house for an installation inspired by Alice in Wonderland to showcase a spring collection that will include Victorian touches inspired by the men’s wear of the period.

Tmall has also revealed that it will be issuing a trend report identifying 20 specific fashion elements that they believe resonates with Chinese customers for spring 2020. “Some highlights include a return to very feminine shapes and colors, large ruffles, functional tech-wear, pastel color blazers and loose crop tops. Ath-leisure has been big in China for a while but we are now seeing a turn toward functional technical clothes. And we also see a strong interest in Chinese heritage — taking traditional Chinese aesthetics and making them fresh and modern,” Liu said.