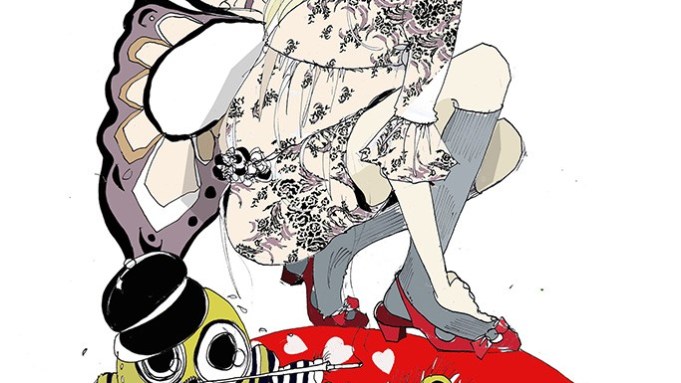 ALL ABOUT ALICE: Lewis Carroll’s little heroine — and her personal style — will be placed under the fashion spotlight at the Victoria & Albert Museum of Childhood in London starting in May. The exhibition, “The Alice Look,” marks the book’s 150th anniversary, with a focus on Alice’s character and wardrobe.

From images photographed by Annie Leibovitz for American Vogue and book covers designed by Vivienne Westwood to Liberty’s spring 2015 Alice in Wonderland-themed fabric, the exhibition will showcase a range of items that reflect the character’s influence on fashion.

Josie Smith, a pattern-cutter for the London designer Roksanda Ilincic, will create a 3-D display of Alice’s outfit — a skirted dress, white apron, striped tights and T-bar shoes — incorporating materials that have been printed with text from the story. Some 40 objects will also be on display, including sketches, designs, illustrations, ad campaigns and film footage of pop videos, and runway shows featuring Gwen Stefani, Avril Lavigne and Aerosmith.

A one-day conference will be hosted by the museum on May 9 to explore how Alice’s old-fashioned style has contributed and influenced pop culture.

“Not only illustrators, but the world’s best-known designers, stylists and photographers have restyled Lewis Carroll’s Alice,” curator Kiera Vaclavik told WWD. “Versace named Alice as one of his heroines. Westwood returns endlessly to her in her work. We are excited to be showing Alice as a style icon for the first time.”