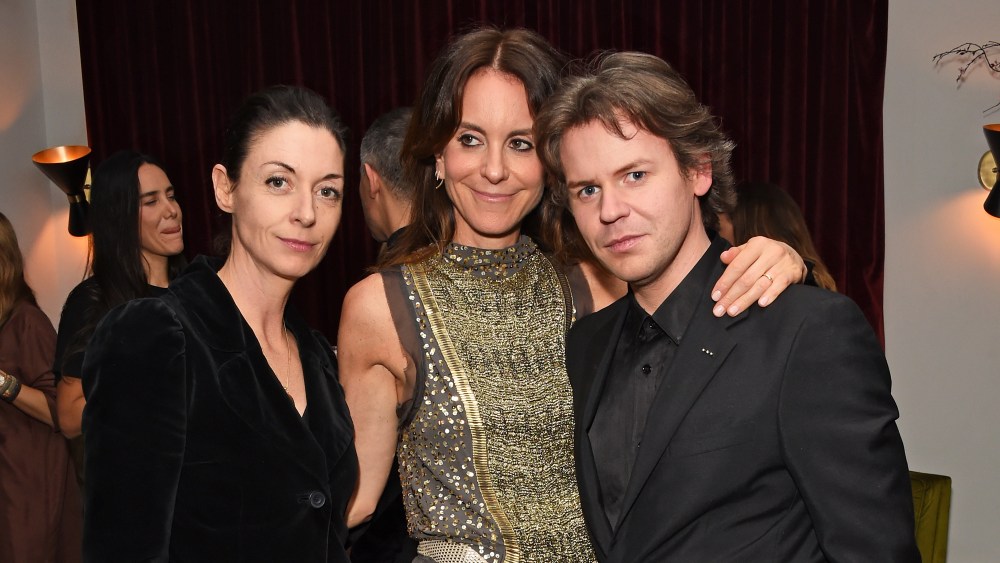 TURNING TEN: Federico Marchetti raised a toast this week to Alison Loehnis, president of Net-a-porter and Mr Porter, to mark her 10 years at the company. The party was held at Laylow, the newly refurbished private members’ club in west London, with Bella Freud DJ’ing in glittery Gucci flatform sandals.

While they may have let their hair down at the party, the YNAP team remained tight-lipped about Richemont’s proposed takeover of the group. YNAP’s chief executive officer Marchetti said he couldn’t comment, but said that “Alison has been a great sparring partner. When you do a merger, you want someone beside you who’s supportive. It has been great working with her.”

The big question on everyone’s lips wasn’t about the future of YNAP but rather what will happen at Burberry, where Christopher Bailey has just taken his final bow. “I wonder who will be appointed next,” said Jo Malone.