Naomi Scott, Jeanne Damas, Olivia Palermo and Pierre Hardy were among the guests at the Altuzarra show. 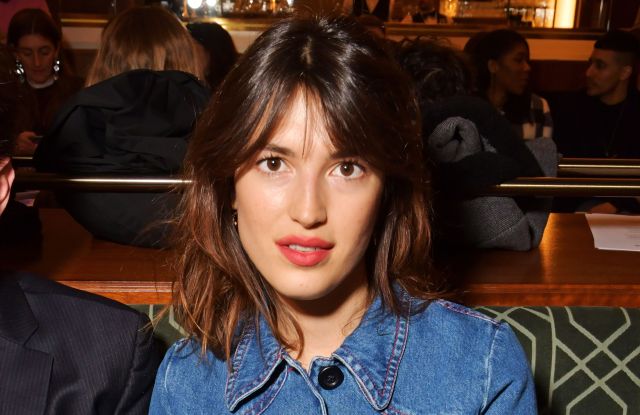 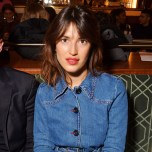 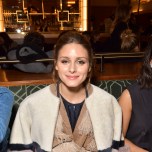 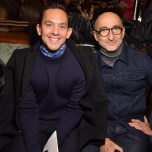 DINNER TIME: Legendary Montparnasse Art Deco brasserie La Coupole, which was a home away from home for Paris intellectuals and artists for much of the 20th century, got guests reminiscing at the Altuzarra show Saturday around lunchtime.

“I love this place, I haven’t been for ages,” Jeanne Damas said. “My grandfather restored it in the Seventies. He was an interior designer.”

What is her greatest food memory of the lieu? “Eating oysters,” said Damas, who was sporting a denim look from her own label, Rouje. The brand is online only, but a retail outpost could be in the works, she said.

“It’s gorgeous,” enthused Naomi Scott of the mythical venue, with its painted columns, cupola ceiling and mosaic floors. “I’m kind of waiting for them to bring out the food, I wouldn’t mind. Food and fashion is a good combination.”

Speaking of food, Scott was planning a low-key dinner with friends Saturday evening, hoping her favorite French dish would be on the menu. “I love duck. How do you say it? Canard.”

For Pierre Hardy, the venue brought back memories, too. “I have spent many a night here,” he said. “In the Nineties, it was really hype to have dinner here before going out, it’s a mythical place.”