The designer Maiko Kurogouchi showed a more complete collection than what she presented in Paris, with about twice as many looks. 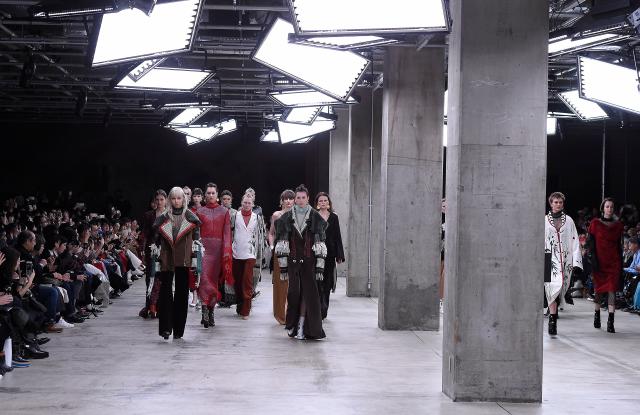 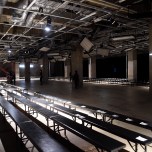 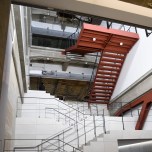 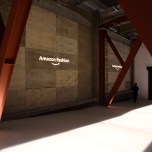 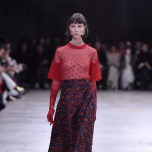 IN WITH A BANG: Amazon Fashion showed off its newly completed photo studio in Tokyo — the largest in the world — with a runway show by a local brand on the first day of Asia’s leading fashion week. The 80,700-square-foot space is spread over four floors and has an industrial chic look, with lots of exposed concrete and zigzagging central staircase. While it includes a total of 16 photography bays, these can be removed for larger events, such as the Mame Kurogouchi show Amazon Fashion hosted on Monday night.

Winner of the 2017 Fashion Prize of Tokyo, which supports one Japanese designer to show in Paris for two seasons, Maiko Kurogouchi already has something of a cult following in her home city. While her Tokyo show was the same season as what she recently presented in Paris, it was much more complete, with about twice as many looks. She used rich textures of satin, metallic jacquards, and knits that ranged from chunky to gossamer thin. It was a strong, cohesive showing that received positive feedback from local editors and journalists.

James Peters, vice president of Amazon Fashion in Japan, has said he plans to use the new photography space to support the local designer community by offering other types of events, which might include talks and presentations as well as runway shows.