Ann Taylor continues to celebrate and empower women. The retailer's latest coup is a partnership with the Broadway musical "Waitress." 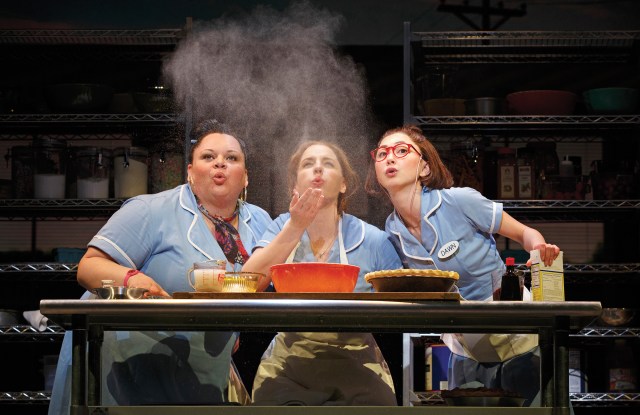 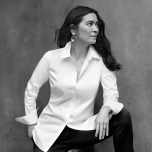 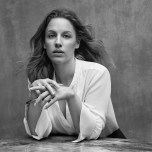 The retailer’s latest coup is a partnership with Broadway’s hit musical, “Waitress,” which premiered in August 2015.

Based on the 2007 indie film written and directed by the late actress, director and screenwriter Adrienne Shelly, “Waitress” tells the tale of Jenna, a small-town girl and expert baker who dreams her way out her loveless marriage. To date, the musical has received four Tony Award nominations including Best Musical. It’s also the first Broadway musical to have four women in its top creative ranks, with a score by Sara Bareilles, choreography by Lorin Latarro, direction by Diane Paulus and a book by Jessie Nelson.

A series of black-and-white portraits and a video featuring the musical’s lead actress, Jessie Mueller, and its director, Paulus, was unveiled today on anntaylor.com. On Oct. 18, Ann Taylor will host an in-store event at its Rockefeller Center flagship featuring a talk with Mueller and Paulus and a performance from “Waitress” cast members. The retailer will also offer a 30 percent discount to its e-mail subscribers until Dec. 15 on select “Waitress” ticket purchases. Additionally, Ann Taylor will make a donation to the Adrienne Shelly Foundation, which supports women filmmakers.

“The spirit of collaboration behind this show is so powerful,” said Holly Tedesco, Ann Taylor’s vice president of marketing. “Seeing that collaboration come to life on stage — knowing the story behind the show, and then seeing Jessie bring it to life with her incredible voice and performance, is magical.”

“‘Waitress’ began as a small independent film by Adrienne Shelly and Ann Taylor began as one dress shop,” Paulus said. “We have both grown exponentially, and I’m especially thrilled that Ann Taylor will be helping the Adrienne Shelly Foundation in its mission to support women filmmakers.”

Of the show’s sisterhood, Mueller said, “I get to come to work six days a week with some of the coolest women I have ever met in my life.”