Karl Lagerfeld, Inès de la Fressange and Theophilus London were among those to turn up for the line’s launch. 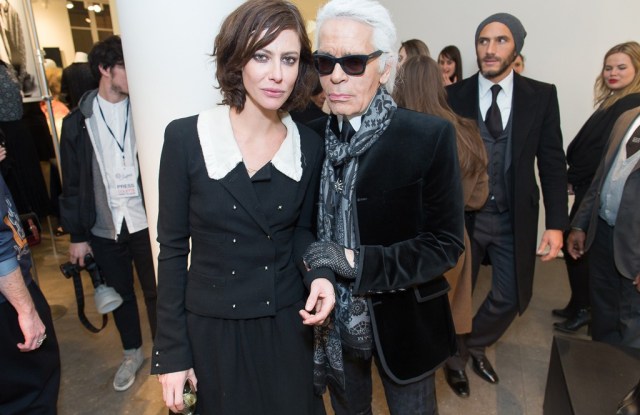 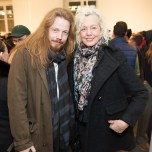 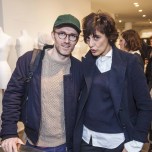 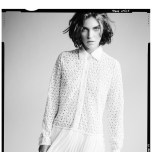 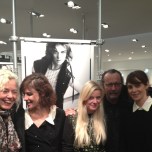 “Here is the young bride,” enthused Lagerefeld, referring to Kati Nescher, who had gone down the Chanel catwalk earlier that day. The little boy who ended the show with Nescher and the second bride is Lagerfeld’s godson, Hudson Kroenig.

“He is very cute,” cooed the model.

Meanwhile, Lagerfeld said, “I am taking advantage of the party to shop, to buy gifts for friends.”

“Karl cannot help shopping at Colette,” added de la Fressange. “You cannot come here without buying something. If you are really broke, there are always funny bubble gums. Last time, I bought an iPhone case.”

The party was co-hosted by Seafarer, the denim brand known for its bell-bottom pants, and the Pièce d’Anarchive fashion label, founded by sisters Priscilla and Déborah Royer and Virginie Muys.

“I like Arizona a lot. It’s for her that I am wearing my hat tonight,” said Roversi. “She is from Sante Fe. So is my hat.”

The fashion photographer said he is working on two new books. “They won’t be anthology books. I am too young for that,” the 65-year-old said with a smile.

Mouglalis explained she turned to jewelry making after a yen to do something crafty, but that her collection’s debut fell on a daunting day.

“After today’s shows, it is a bit difficult. They were absolutely gorgeous,” Mouglalis exclaimed.