The beauty brand is gearing up for its 20th anniversary in September. 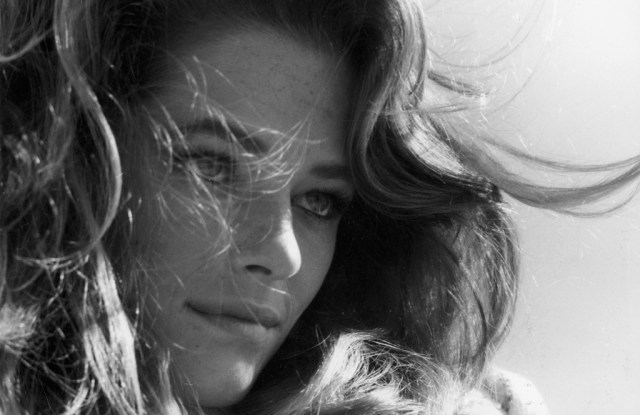 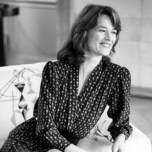 ANNIVERSARY DAYS: Charlotte Rampling has another project in the works: She’s the new face of Nars, which is gearing up for its 20th anniversary in September. According to brand executives, Rampling will appear in a “black-and-white portrait-style image” shot by founder and creative director François Nars. Rampling was chosen, in part, because she has been one of Nars’ muses. “She is a natural beauty that feels strong, yet relatable,” Nars told WWD. “Charlotte’s ability of transformation is unparalleled. Whether captured in pieces of artwork, through the lens of a magazine photographer or on film and the big screen, she had an amazing power to encompass a character.”

Nars went on to say Rampling’s “strength of character” and artistic talents make her a perfect fit for the brand. “I remember Dirk Bogarde referencing Charlotte’s ‘fabled look’ because of the combination of her beauty and withering gaze,” he said. “This is what makes her an endlessly watchable mystery.”