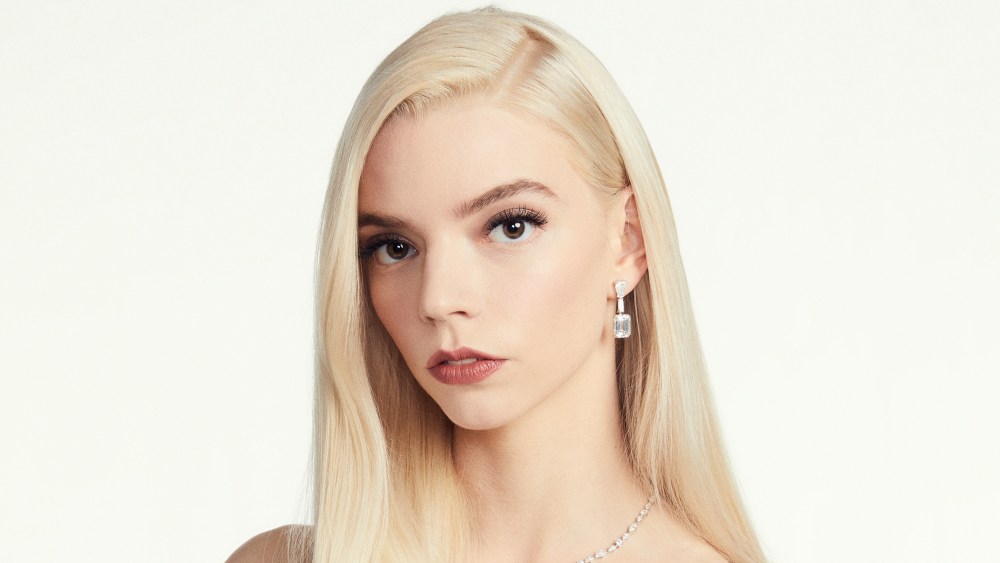 Taylor-Joy’s appointment comes after almost a year of the actress wearing numerous custom Dior looks at her many appearances. Most recently, the star wore a custom pale yellow couture dress paired with a bright yellow opera cape at the 2021 Emmys in September. She also wore a custom ‘50s-inspired pink satin dress with a matching fascinator at the 2021 Venice Film Awards for the premiere of her upcoming thriller “Last Night in Soho.”

The actress also wore two custom Dior gowns at the 2021 Golden Globes in February, where she picked up her first award for her breakout role in the Netflix limited series, “The Queen’s Gambit.” Taylor-Joy first wore a custom emerald green couture dress with a matching evening coat. She later changed into a Cinderella-esque light blue satin strapless dress after the awards ceremony.

The actress has had a breakout year thanks to her roles in “The Queen’s Gambit” and film “Emma,” as well as for her red carpet style.

Click through the above gallery to see photos of Anya Taylor-Joy’s style evolution.