The French brand's first in-house performance sneaker will retail for $310. 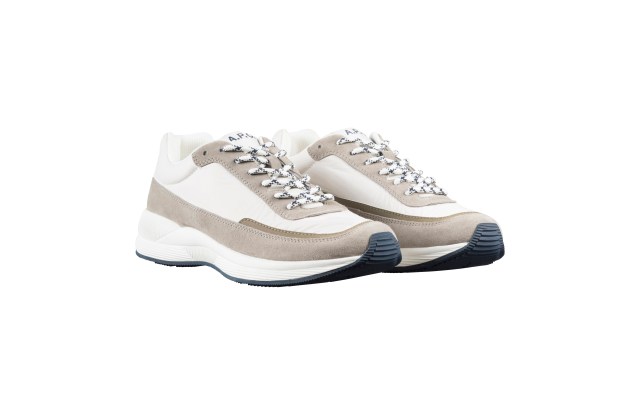 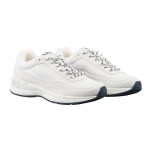 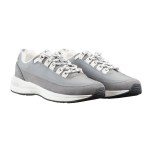 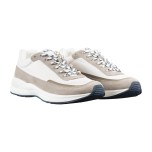 The French brand will launch its first performance sneaker for spring.

APC had previously collaborated with Nike on branded running sneakers that became cult, sell-out items. It has also long produced its own range of plimsoll and tennis styles.

As is typical for APC, the nondescript style is paired with a price tag quite the opposite. The running shoes are to retail for $310, arriving in stores this April.

They are to come in white and sand colorways, with an additional reflective gray option offered for men.

APC’s far more colorful founder Jean Touitou said of the launch: “Sneakers are no easy thing to create. First there is the technical element, then there is the inherent design, they both take something special. It took some time and team effort.”

Touitou described the shoes as “fresh.” He noted of this choice of vocabulary: “I am deliberately using a dated word here to describe them as a nod to a time in New York when thanks to hip-hop sneakers became a kind of cult thing. The whole studio feels very proud of them.”