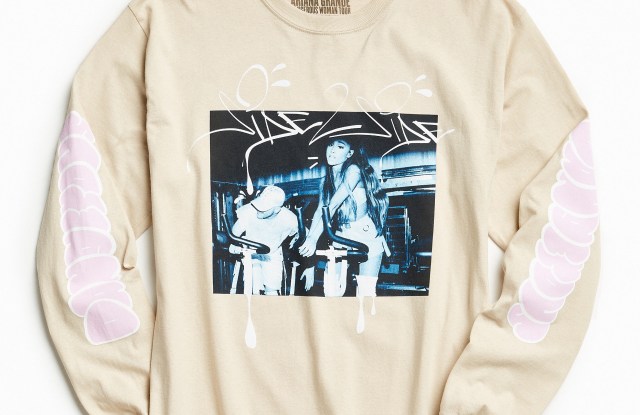 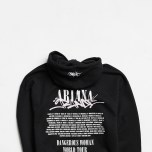 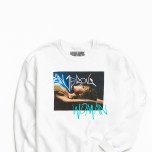 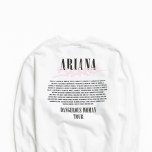 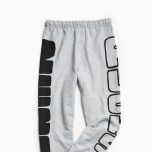 Ariana Grande is gifting her Arianator fan base an early holiday treat. The pop star, who wrapped her Dangerous Woman Tour in September, is launching DWT for UO, a merchandise collection sold exclusively at Urban Outfitters.

Produced in partnership with merchandise and brand management company Bravado, DWT for UO is a nine-piece assortment of previously unreleased designs from Grande’s Dangerous Woman Tour and era. The collection includes T-shirts, sweatshirts, sweatpants, a dad hat, a bomber jacket and an anorak jacket. Princes range from $34 to $299.

Product will be available in all of Urban Outfitters’ North American locations beginning Friday, Dec. 8 at 5 p.m. in each store’s respective time zone. UO will feature a special playlist in its North American stores to fete the release of the product. An e-commerce launch will follow on Monday.

Grande’s Dangerous Woman Tour took place over a seven-month span and reportedly earned the singer $71 million. The European leg of the tour began on May 8, but was ultimately postponed a few weeks later following the terror attack after Grande’s performance in Manchester, England. Just days after the attack, Grande revealed that she would return to the city to play a benefit concert in honor of the 22 concert-goers who died and 59 who were injured. The One Love Manchester concert raised more than $2.6 million to benefit the victims of the attack.