Called TK Foundry, the new division aims to foster creative collaborations with the worlds of film, music, technology and art. 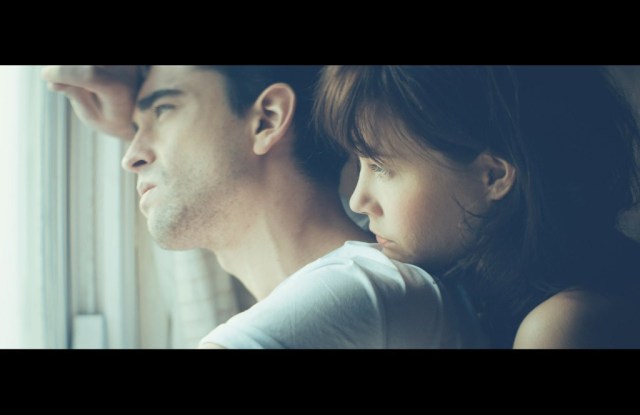 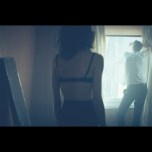 ART OF THE KOOPLES: French contemporary brand The Kooples is taking a creative turn. The label has set up a new division, called TK Foundry, with the aim of fostering creative collaborations with the worlds of film, music, technology and art.

To launch the new concept, The Kooples has partnered with the London-based film directing duo Frederick Scott and Nicolas Jack Davies, known as Fred & Nick, to create a film called “Today, Tonight.” The moodily shot, five-minute film depicts the drama between a Fifties biker and his girlfriend, with several scenes shot at the famed north London biker haunt Ace Café. The film launched Thursday on The Kooples’ Web site, with actors in the film wearing designs from the label’s spring collection.

Alexander, Laurent and Raphael Elicha, the brothers who founded The Kooples, said they aim for the new division to act as “a platform that is engaging, brave and different.”

Alongside expanding their creative endeavors, the label is extending its retail network. By the end of the firm’s current financial year in August, the label will have opened 50 new stores, taking its total to 400 points of sale globally. Store openings are planned for New York, Los Angeles and San Francisco, along with boutiques in South Korea, Hong Kong and Dubai, all set to open by the summer. The label saw sales of 146 million euros, or $201.8 million, in the year to August 2013, and expects sales for the current year to grow by 20 percent.